Diversity in the Trade and Agriculture Commission

Chris Elliott points out some crucial gaps within the newly announced Trade and Agriculture Commission, including a lack of women, animal welfare champions and expertise in international trade. 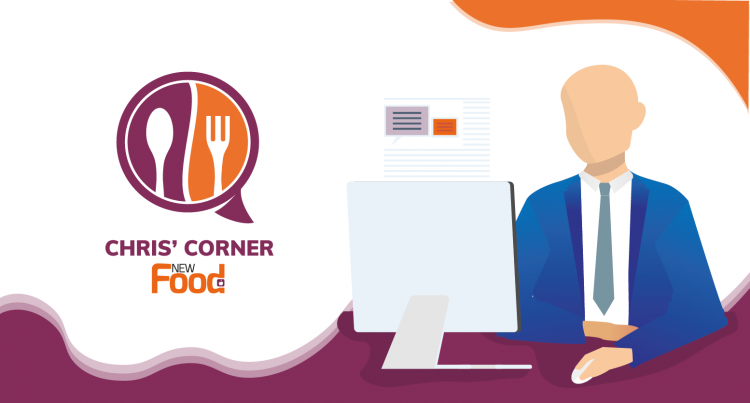 In an unexpected turn of events, the Government launched its Trade and Agriculture Commission last week. So why the sudden change of heart?

First of all, it is important to reflect why this U-turn happened at all. In my opinion, it is clearly a result of the excellent efforts made by the UK Farming Unions led by the NFU, which petitioned relentlessly for a Commission with the appropriate know-how to represent and advise on matters concerning the food sector. More than one million signatures were collected right in the middle of the COVID lockdown – a rather remarkable achievement.

The terms of reference of the Trade and Agriculture Commission look reasonable and in line with what I had expected. However, when I had a look at the make-up of the Commission, I did not raise an eyebrow, I raised two! The first thing I noticed was that of the 16-strong commission there are only two female representatives. The word ‘appalling’ immediately came to mind. I just wonder who in Whitehall will put their hand up and say, ‘my mistake’…

On the topic of diversity, I must also highlight the diversity of knowledge within the Commission members. It is pleasing to see a range of farming organisations, food processors and retail experts at the table – meaning the UK food supply will be well-represented. There are other members of the Commission I know quite well and have a lot of respect for too – and they will, undoubtedly, bring their own informed thoughts and opinions to the Commission.

The Chair is Tim Smith; someone I have a lot of time for. As a former CEO of the Food Standards Agency (FSA) and Technical Director of Tesco, he brings a lot of experience and is accustomed to working in the spotlight. Under Smith’s leadership, the FSA expanded its remit considerably. Not long into his tenure at Tesco, we had the horsemeat scandal and the spotlight shone bright upon him.

When I look at what’s missing from the table, it seems that my thoughts are rather close to the RSPCA and SUSTAIN. Where is the expertise in animal welfare, the consumers’ and the environment champions? Perhaps I am missing something…but where is the real expertise in international trade among the members? The remit intends to cover developing countries and engagement with the World Trade Organisation, but I struggle to see who has the experience in these domains.

It will be interesting to see what other reactions emerge over the coming days and weeks. Personally, I do not think the Commission is off to a flying start in terms of the diversity of stakeholders but having a Commission at all is something positive to report.

We must also remember this body is just ‘advisory’ and will report to the Secretary of State who will present the conclusions of the Commission to Parliament. This process will take around six months. I wonder who they will actually deliver their report to? Will it be the present Secretary of State, Liz Truss, or perhaps, by that time, there will be another incumbent? Why would I ask such a question: I noted, as many others did, that she recently warned her cabinet colleagues that the current Brexit border plans could damage the UK’s international credibility and may be subjected to a World Trade Organization challenge. I would say this hard line brexiter may fall on her own sword.

Lots to keep an eye on over the next six months, and myself and others will watch the workings of the Commission and their report as closely as possible.

One response to “Diversity in the Trade and Agriculture Commission”