National Food Strategy: What does it mean for the food and drink industry?

The food industry has awaited Part Two of the National Food Strategy with baited breath for months. Now that it is finally here, what does it mean for manufacturers? 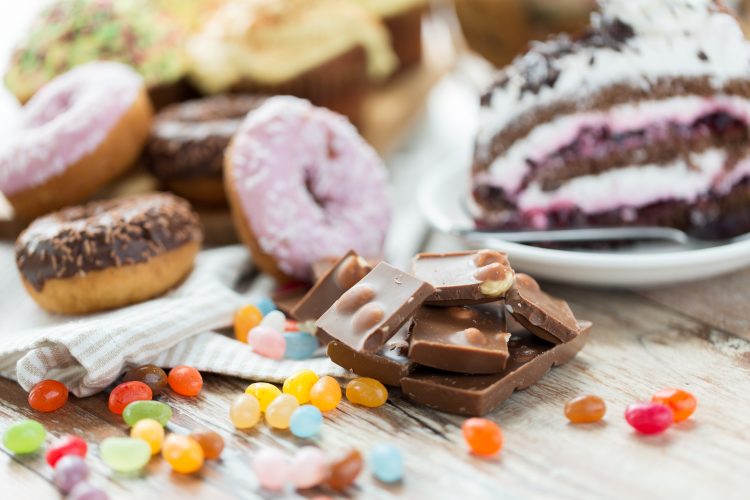 Is a sugar and salt tax coming?

The eagerly awaited second half of Henry Dimbleby’s independent review of England’s food policy has been described as a “wake-up call” and “an opportunity to finally transform our food system to save lives ” to both the country and government.

The second instalment of the wide-ranging investigation of the country’s food sector was published this week and has delivered a series of recommendations for Government to consider enacting into law. But what does it mean for the food and beverage sector?

Is a sugar and salt tax inbound?

While Part One of the National Food Strategy, published in July last year, was fully focused on getting the nation’s food supply through what Leon-founder, Dimbleby, described as “its biggest stress test since the Second World War” in COVID-19, Part Two is very much a holistic statement on the state of England’s food system now, and what needs to change in order to ensure it continues to nourish and support everybody, from the very rich to the very poor.

Perhaps the biggest story to come out of the report is the recommendation to introduce a sugar and salt tax – the proceeds of which could go towards extending the free school meals scheme so that more families can benefit. The report is calling for a levy of £3 per kilo on sugar and £6 per kilo on salt sold for wholesale use in processed food, restaurants and catering. The National Food Strategy itself claims this would raise £3.4 billion a year to help lower the cost of healthier foods, which calorie for calorie are more expensive than unhealthy ones.

The reaction to the proposed tax has been mixed. Prime Minister Boris Johnson appeared to have stopped the tax in its tracks before it has even got going. When asked about the report’s findings during a visit to the West Midlands, Johnson answered “I am not I must say attracted to the idea of extra taxes on hard-working people, let me just signal that,” though he did claim he would “study his report with interest”.

The Food and Drink Federation (FDF), was similarly less keen on introducing a measure that would hit businesses hard. While the FDF said that food and drink manufacturers welcomed the report and measures designed to make healthier food more affordable, Chief Scientific Officer Kate Halliwell claimed that “a salt and sugar tax will ultimately impact those families who are already struggling to make ends meet, by making food and drink more expensive”.

She added: “After many years of cost pressures, businesses in our sector are already operating on very tight margins, and any further costs would simply have to be passed on to the consumer in the form of higher food prices.

“These taxes will not drive reformulation. Food and drink manufacturers have been voluntarily lowering fat, salt and sugars in recipes for decades as well as reducing portion size, but it takes time to change much-loved products.”

Yet the proposed tax is seen as a necessity by some to halt the country’s rising obesity rate. 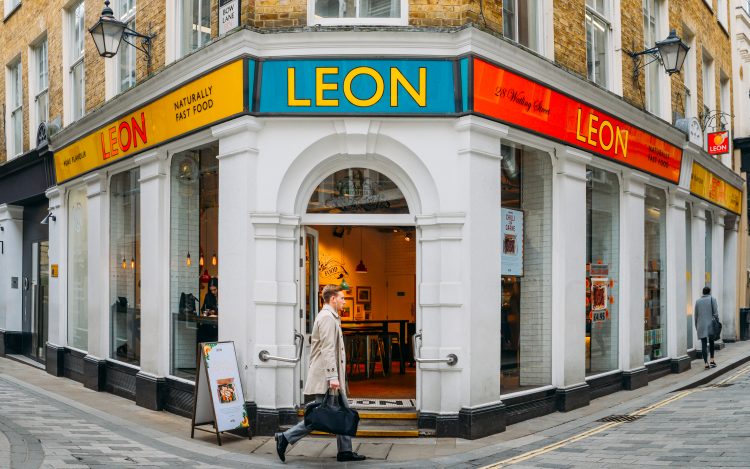 “If ever there was an opportunity to finally transform our food system to save lives – this is it,” said Graham MacGregor, Professor of Cardiovascular Medicine at Queen Mary University of London and Chairman of Action on Salt.

There is concern that this proposed tax will only hit lower-income households, and that this could be a case of the rich telling the poor what to eat. When the BBC put these claims to Dimbleby, he argued that “it’s only posh people who ever say that to me…if you go to communities, they really want to change our food system”.

“The tax levy would hopefully increase awareness and concern from consumers who claim to not pay attention to salt (18 percent) and sugar (16 percent) content.”

What else did the National Food Strategy recommend?

Aside from the eye-catching sugar and salt tax, the report has highlighted the draw of junk food as an area of concern for the Government. “We have a predilection for calorie-dense foods, which means food companies invest more time and money creating these foods, which makes us eat more of them and expands the market, which leads to more investment, which makes us eat more,” the strategy reads.

This viscous circle of demand and investment is as difficult a nut to crack as the chicken and egg. Food manufacturers will perhaps feel unfairly targeted by the report – after all they are there to cater for the consumer, not lead on national health policy. The National Food Strategy is, however, a document for Government to consider and review, and not a direct indictment on food manufacturers.

In addition, the strategy wants to increase the threshold of free school meals to a household income of £20,000 (it is currently £7,400 before benefits), and a return of food qualifications in schools. Moreover, it wants to see more investment in farming, with an injection of £1 billion proposed to create innovative AI and robotic technologies to reduce the reliance on pesticides and fertilisers, and a further £50 million investment for the continued creation of alternative proteins.

What does this mean for the industry?

Well, not a lot. It’s worth remembering that the report comprises recommendations; nothing will be acted upon until Government has taken its time to review the report, the supporting evidence, and, ultimately, decide what makes sense – both economically and politically.

The scale of the scope that the report offers has not been seen before in the food industry, and many are treating it as a wake-up call. There is a feeling that the system is broken and needs fixing on a wholesale level. But the food and drink industry would argue that it is doing just fine on its own. It’s coped with its worse crisis for more than half a century admirably, and has, as the FDF stated, taken steps to voluntarily make the products it produces better for consumers.

While others will point to the rocketing obesity rate, the prevalence of type 2 diabetes and the cost of healthy food as indicators that whatever the industry is doing currently, it just simply isn’t working.

So will the National Food Strategy change much? It does seem like this is a watershed moment, if only because the eyes of the country’s media and the general public are very much on the industry. How many of the recommendations make it into law remains to be seen – it is difficult to envisage the free school meals threshold being raised to £20,000 for example, no matter how admirable the intentions behind it are.

At present, it’s a case of ‘sit tight’ for food and drink manufacturers. It does appear that changes are coming down the road, but at what speed and in what number is currently unknown.