The Food Foundation’s Broken Plate report has revealed some alarming gaps between rich and poor households when it comes to the quality and nutritional value of the food they are consuming, while some campaign groups are already calling for more legislation for unhealthy foods. 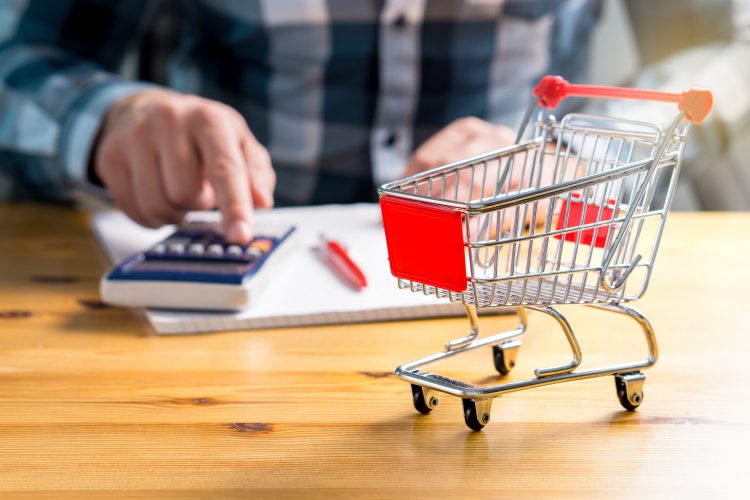 Healthier foods are nearly three times more expensive calorie for calorie than less healthy foods. That’s according to the Food Foundation’s Broken Plate 2021 report, which has revealed some large disparities between rich and poor communities when it comes to nutrition in the UK.

According to the report, the poorest fifth of UK households would need to spend 40 percent of their disposable income on food to meet Eatwell Guide costs, as opposed to just seven percent for the richest fifth. The gap between rich and poor doesn’t stop there either, as the Food Foundation revealed children in the most deprived fifth of households are almost twice as likely to have obesity by age four to six as those in the least deprived fifth. Children in deprived communities are also shorter than children living in wealthier communities by the time they reach age 10 to 11.

“‘We’re all in this together’ was a frequently cited mantra in the early days of the Covid-19 pandemic. Except, as it turned out, we weren’t,” wrote Tim Gardam, Chief Executive of the Nuffield Foundation, in his foreword to the report.

“Covid-19 not only shone a spotlight on a number of pre-existing inequalities in the UK but served to further exacerbate many of them.”

Obesity has been a hot topic in the UK for some years now, but minds have perhaps been focussed by COVID-19, which appears to have affected those carrying excess weight more severely.

Recent landmark policies, including a ban on advertising for certain products high in fat, salt, and sugar (HFSS), have raised eyebrows within the food industry, with some arguing they are unfair. Yet on the back of the Broken Plate Report, some are calling for more action to improve the nutrition of children in the UK.

The Food Foundation’s report claims 96 percent of yoghurts and 92 percent of breakfast cereals aimed at children (ie with bright colours or cartoons on the packaging) surveyed had medium or high levels of sugar. As a result, Action on Sugar is calling for these products to be removed from the breakfast cereal aisle and placed in the snacks and confectionery aisle.

“The use of child friendly packaging just makes it hard for parents to make a healthier choice, when companies should be making it easier. Whilst we are expecting to see restrictions on online and television advertising for foods high in fat, salt, and sugar, this does not yet apply to the packaging that may appeal to children, which is a huge concern,” said Dr Kawther Hashem, Campaign Lead at Action on Sugar.

“While it is really encouraging to see so many retailers act to remove cartoon characters from children’s cereals, the fact that this year 92 percent of cereals marketed towards children contain high or medium levels of sugar shows that much more work remains to be done. Progress is simply not happening quickly enough, and it’s concerning to see that the fibre content of these cereals remains low. Bold action will be required from both Government and businesses if we are to safeguard the future health of our children – but is by no means impossible,” added Anna Taylor OBE, Executive Director of the Food Foundation.

Whether further restrictions on advertising the placement of such products comes into force or not remains to be seen. It does at least appear that there is growing pressure on the Government to go further in its drive to tackle obesity, and with the second part of the National Food Strategy due to be published imminently, change is expected.

“With the publication of part two of the National Food Strategy expected shortly, this is the first time in 75 years that a ‘farm to fork’ review of England’s food system has been undertaken. The Broken Plate puts forward the case for why there must be fundamental policy changes in our approach to the food environment if we are serious about improving the nation’s health and addressing the wider questions of social well-being that follow from it,” Tim Gardam concluded. Will there be more legislation from the Government on unhealthy foods? Time will tell.

Could this lab technique be a key breakthrough in food safety?