Why you can eat 130 seitan burgers (almost) guilt free

The wheat gluten known as seitan has taken the vegan world by storm in recent years, and now new data reveals that it is significantly better for the environment than other meat competitors. 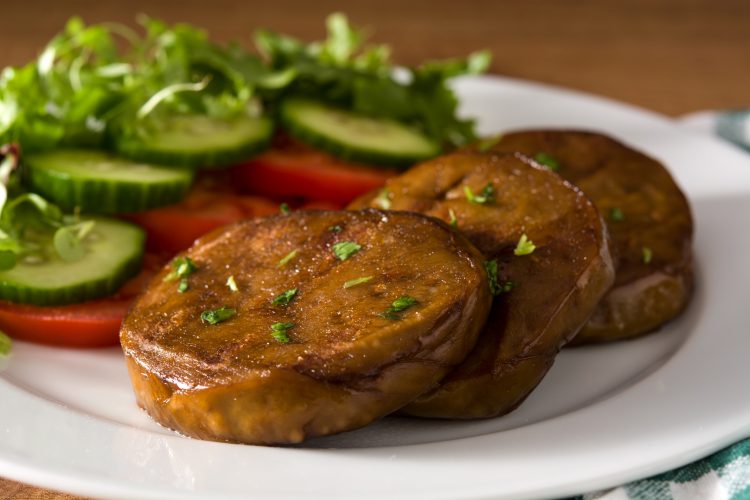 Seitan has a considerably lower carbon footprint than beef

LoveSeitan, a UK’s manufacturer of seitan products, has released new data from an analysis by Thrust Carbon revealing the carbon footprint of seitan compared to lamb, beef, cheese, chicken and tofu.

Across the board, plant-based foods have a lower carbon footprint than animal products, with tofu producing just 300kg of emissions per 100kg of tofu. But seitan has a much smaller footprint by far, with just 46.6kg per 100kg.

This news arrives soon after the launch of the first ever World Seitan Day (which will take place on October 18, 2021) – a new initiative to celebrate seitan versatility as a vegan protein and honour George Ohsawa, from Japan, the first person to ever coin the term ‘seitan’.

“This analysis provides an excellent example of why seitan is so much better for the environment than animal products. Our seitan is higher in protein, lower in fat, and 130 times more sustainable than beef,” said Steve Swindon, Co-Founder of LoveSeitan.

“We expect this new data will make people think twice before choosing beef, lamb, chicken or cheese for their next meal. Of course, we recommend seitan as the perfect alternative – it’s healthier and has a tiny carbon footprint comparatively.

“If you really care about climate change and carbon emissions, just remember than you can have 130 seitan burgers for the same carbon footprint as one beef burger!”