The FDA has outlined a strategy to enhance the safety of powdered infant formula by preventing Cronobacter sakazakii illnesses. 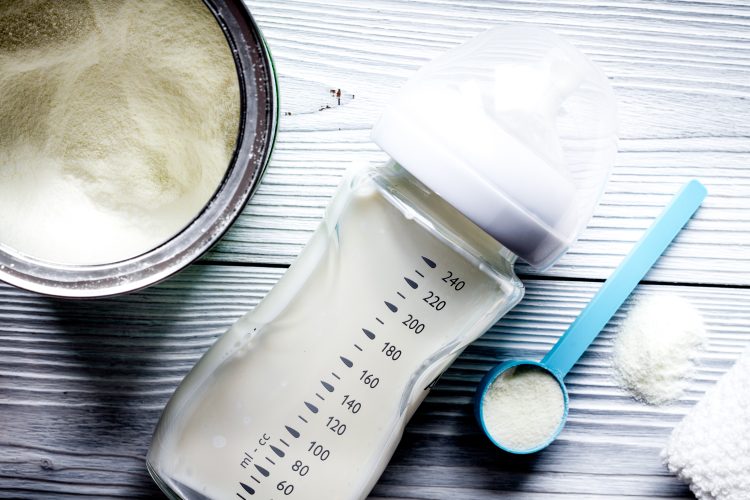 The US Food and Drug Administration (FDA) has released an outline of a prevention strategy that is under development to prevent Cronobacter sakazakii illnesses linked with the consumption of powdered infant formula.

What is Cronobacter sakazakii?

According to the Centers for Disease Control and Prevention (CDC), Cronobacter sakazakii is a germ that is found naturally in the environment, but it can live in dry foods such as powdered infant formula, powdered milk and herbal teas.

Although the CDC has said that illnesses relating to Cronobacter sakazakii are infrequent, it has noted that when they do occur, they can be deadly in infants.

The germs can cause sepsis (a dangerous blood infection) and can also meningitis, a condition that makes the linings surrounding the brain and spinal cords swell.

Infections in infants usually occur in the first days or weeks of life. The CDC has disclosed that about two to four cases are reported every year, but this figure may not reflect the true number of illnesses as most hospitals and laboratories are not required to report Cronobacter sakazakii infections to health departments.

Infant formula recalls in the US

The FDA’s prevention strategy is being developed following a large-scale recall of powdered infant formula that New Food reported on earlier in 2022.

The recalls were said to add further pressure to an already dwindling supply-chain, meaning infant formula imports were granted by the FDA.

Specifically concerning Cronobacter sakazakii, powered infant formula was previously recalled after FDA investigators found there to be “insanitary conditions” in a manufacturing facility, including the presence of five different strains of Cronobacter sakazakii within the facility.

An investigation was carried out after the FDA was informed of four cases of infant illness or death after consuming powdered infant formula products manufactured by Abbott Nutrition in Sturgis, Michigan.

The FDA has said that these conditions possibly contributed to Cronobacter sakazakii infections in four infants.

Although the FDA says the supply of infant formula products has been steadily increasing by working closely with manufacturers to maximise production and refill store shelves, the novel strategy will outline the Federation’s path toward enhancing the safety of these products.

Released today, the outline of @US_FDA’s strategy to help prevent cronobacter sakazakii Illnesses associated with consumption of powdered infant formula. Over the next several months the Agency intends to work with stakeholders to finalize this strategy. https://t.co/UNStMobozB

The FDA has said that the outline released on 15 November is intended to guide discussions during further development of FDA’s strategy to prevent Cronobacter sakazakii illnesses associated with consumption of powdered infant formula.

In the coming weeks, teams from across the FDA will be meeting with stakeholders to further discuss and finalise the prevention strategy. These meetings will be used to inform an updated summary of the powdered infant formula strategy which will disclose what the Federation is working on regarding formula safety enhancement.