After a recent blackmail case in Germany in which baby food was poisoned with ethylene glycol, we hear from Mettler Toledo about tampering protection. 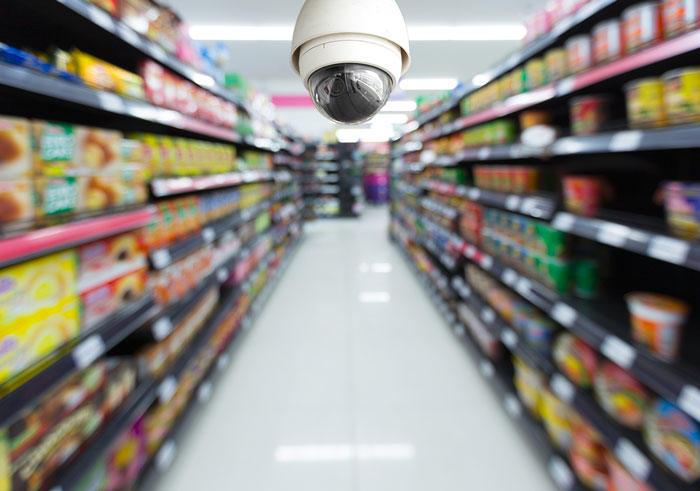 STAY SAFE: Incidents of food tampering are reported all over the world.

We are now living in a world where, unfortunately, every day we are subjected to news reports about the disturbing lengths individuals go to for criminal gain. Product tampering is one such crime; the motives behind the act are diverse – from extortion, sabotage, terrorism to mischief. Tampering involves altering a product without the manufacturer’s knowledge. Within the food industry, baby food is a key target; notably, because of the emotional reaction it immediately brings from the potential risk to vulnerable infants.

The most well-known case of attempted extortion through baby food tampering occurred in 1989. Slivers of glass, razor blades, pins and caustic soda were found in baby food produced by two different British manufacturers. A blackmailer tried to extort £1.3 million from one brand owner, which then escalated as copycat criminals tried to benefit. In September 2017, the baby food industry in Germany came under threat. Targeting several supermarket chains, an individual demanded around £9 million or poisonous substances would be added to jars. A man was caught on CCTV depositing the alleged poisoned baby jars onto supermarket shelves and was later arrested before anyone was hurt. However, how can incidents, such as these, be avoided?

The Role of Tamper-Proof Seals

Tamper-proof seals are used to highlight unauthorised access since leaving the manufacturing facility. If the seal is broken, then the cashier or consumer should visibly notice this thereby stopping the sale or consumption before returning the item to the food manufacturer for further investigation.

They can be used as a method of reassurance to parents that baby food jars or containers have not been tampered with. They also serve the purpose of deterring criminals from interfering with the product. For additional security, a unique serialisation number, or code, can be printed on the seal.

A tamper-evident seal can also act as a ‘seal of approval’. It is an assurance that the baby food manufacturer has taken full care of the product in accordance with their brand ethics and requirements. This can include sourcing high quality ingredients, care during food preparation and manufacturing, through to the filling process. Most consumers will automatically assume that the baby food only contains the listed ingredients. The seal should act as confirmation that the product has completed comprehensive food safety and quality assurance programmes.

Simply having a tamper-proof seal is not enough though; manufacturers need to verify that it is correctly in place and be able to prove this.

Utilising cameras, vision inspection technology captures images of each pack, label and seal. The software then analyses the images and assesses whether the pack is correct as specified during set up phase. Capabilities include:

By confirming that all products have tamper-proof, numbered seals on leaving the facility can manufacturers protect consumers against security breaches, such as product interference, further in the supply chain. It also serves to close any gaps between manufacturers and retailers, as the company receiving the goods can verify the seal numbers against shipping documents prior to being displayed onto a supermarket shelf. Vision technology can also further protect consumers through alerting the manufacturer to any mislabelling.