A suspect has been arrested after toxic ethylene glycol was found in baby food. 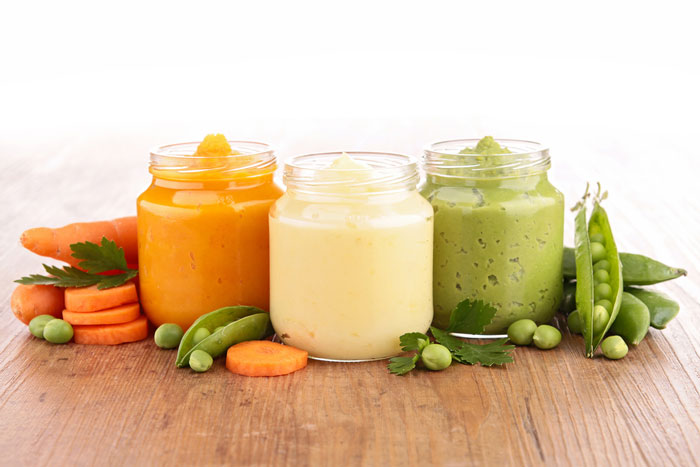 Baby food was among several products found to contain poison in German supermarkets on Saturday, sparking panic in the Friedrichshafen area.

A blackmailer contacted police demanding a multi-million euro sum in exchange for information regarding his poisoned products.

Police issued CCTV images of their suspect and so began a manhunt which saw investigators receiving more than 1000 calls, 300 of which helped them with their enquiries.

On Monday, it was announced that a 53-year-old man had been arrested, and though authorities confirmed that the danger was passed, customers were still urged to be wary.

The poison found in jars of baby food, ethylene glycol, is an odourless, colourless and sweet-tasting fluid most commonly found in antifreeze.

The German Minister of Rural Affairs and Consumer Protection, Peter Hauk said: “It is thanks to the professional approach of the investigating authorities and the attention of the consumers that the case of the food poisoner from the Tübingen district came to a rapid conclusion.

“We know today that no food contaminated by the poisoner is still in circulation. In this we are in agreement with the police.

“Food safety is a great asset, but it also presupposes responsible behaviour on the part of consumers. Regardless of the blackmail case, once should always be aware when food packaging is damaged or the products appear suspicious in regard to colour, consistency, smell or taste. This is not simply about the possibility of criminal tampering, but also about the possible spoilage of products.”