Resistance to antimicrobials continues to challenge the food and health sectors. Here, New Food investigates the causes behind this life-threatening immunity and the actions being taken to combat the looming crisis. 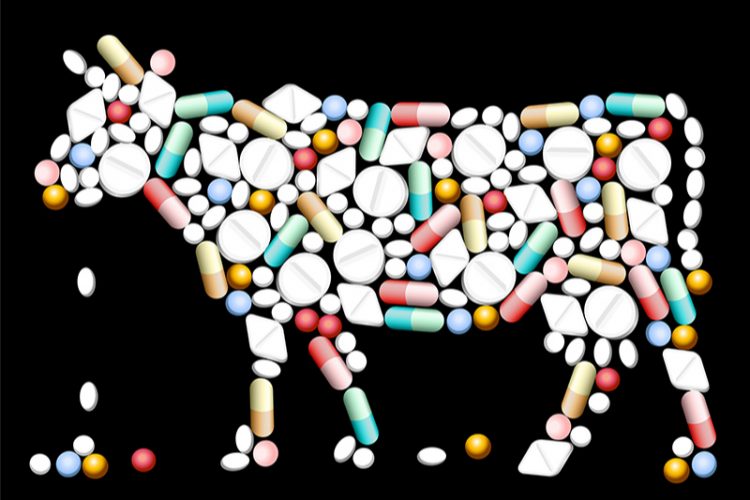 Antimicrobial resistance (AMR) is estimated to cause at least 700,000 deaths around the world each year.1 If swift action is not taken, that figure could rise to 10 million by 2050, alongside a cumulative cost of $100 trillion, according to a report commissioned by the UK Government in 2019.

The World Health Organization (WHO) says that AMR occurs when microorganisms such as bacteria, fungi, viruses, and parasites evolve when exposed to antimicrobial drugs (antibiotics, antifungals, antivirals, antimalarials, and anthelmintics). As a result, medicines can become ineffective and infections can persist in the body, increasing the risk of spread to others.

Without effective antimicrobials for prevention and treatment of infections, medical procedures such as organ transplantation, cancer chemotherapy, diabetes management and major surgeries become very high risk, the WHO noted.

According to the Food Standards Agency (FSA), the use and misuse of antimicrobials in humans and animals contributes to the development and spread of AMR bacteria through many routes. Resistant bacteria can be spread to humans in the food chain through the following means:

In a special issue of Animal Health Research Reviews earlier this year, an international forum called for more research into the use of antibiotics in animals – looking at the evidence base for using the antimicrobial substances to prevent illness in beef and dairy cattle, swine, and broiler poultry. 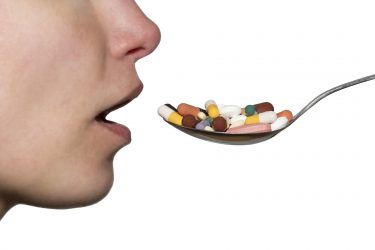 The scientists, from the University of Guelph in Canada and the Iowa State University, suggested that veterinarians and food-animal producers know too little about prevention or control measures, including antibiotic efficacy and antibiotic alternatives that could help to support antibiotic stewardship among animals.

Despite finding evidence that some interventions are effective, the scientists reportedly found inconsistency in outcomes among trials, and highlighted serious concerns related to the completeness of reporting and trial design.

For bovine respiratory disease in beef cattle, for example, the scientists found no evidence that the current use of vaccines was effective. Similarly, for antibiotics and vaccines used to prevent bacterial respiratory disease in swine, the body of evidence was ‘insufficient’ to determine whether or not these interventions were effective. For litter management in poultry and preventive antibiotics for the treatment of E coli, the body of evidence was also lacking, according to the scientists, suggesting that some treatments were being used with little evidence to prove they actually work.

How can the spread of AMR be reduced?

Further to following regulation and best practice, health, medical and food organisations across the world are working to create methods and begin initiatives to reduce AMR.

The WHO is providing technical assistance to help countries develop national action plans and strengthen their health and surveillance systems, as well as collaborating with partners to grow evidence bases and establish new responses to the global threat.

It is also working closely with the Food and Agriculture Organization of the United Nations (FAO) and the World Organisation for Animal Health (OIE) in a ‘One Health’ approach which aims to promote best practices to avoid the emergence and spread of antibiotic resistance, including optimal use of antibiotics in both humans and animals.

The WHO also leads multiple initiatives to address antimicrobial resistance:

Back in 2018, the US Food and Drug Administration’s (FDA) Center for Veterinary Medicine (CVM) unveiled its five-year action plan for supporting antimicrobial stewardship in veterinary settings. The plan is said to support the judicious use of antimicrobials in food-producing animals and is driven by the concept that medically important antimicrobial drugs should only be used in animals when necessary for the treatment, control or prevention of specific diseases.

As part of its regulatory mission, CVM is responsible for ensuring the safety and effectiveness of animal drugs, including antimicrobials, and coordinates the development and implementation of regulations and policies pertaining to antimicrobial drugs intended for use in animals.

The five-year plan includes applying a risk-based approach to evaluate new and currently approved antimicrobial products for animals, collaborating with key stakeholders to support stewardship of these products by end users, and collecting data on resistance and antimicrobial use to monitor the effectiveness of these actions to slow the development of resistance.

This is employing a phased approach which should allow for adjustments based on critical, science-based analysis, public health impact, and feedback from stakeholders.

More broadly, food giants across the world have pledged to reduce the use of antibiotics in their animal-based food products. For example, McDonald’s USA reached its commitment to only serve chicken not treated with antibiotics important to human medicine in 2016. It has also announced that by the end of 2020, it will establish reduction targets for medically important antibiotics for its beef and, starting in 2022, will report progress against antibiotic reduction targets across its top 10 beef sourcing markets.

Many believe the AMR crisis is only becoming worse in light of the recent pandemic. In an investigation piece2, Maryn Mckenna of WIRED explained how almost 90 percent of COVID patients are being treated with antibiotics for secondary complications, and people are increasingly taking antibiotics at home in “misguided” attempts to protect themselves. This, 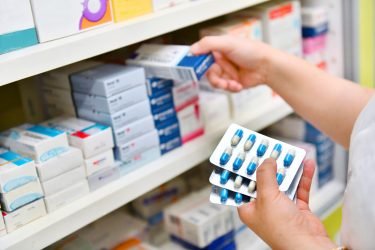 combined with the aforementioned AMR complications within the food system, could be a recipe for disaster.

On a positive note, the pandemic has seen a surge in consumers demanding more information about where their food comes from and how their food was produced. The rise of clean labels and food transparency is clearly an on-going trend; could this be the light at the end of the antimicrobial darkened tunnel?