The number of calories per person consumed globally has increased by nine percent on average in 2021 to 2,960 calories per day, FAO reveals. 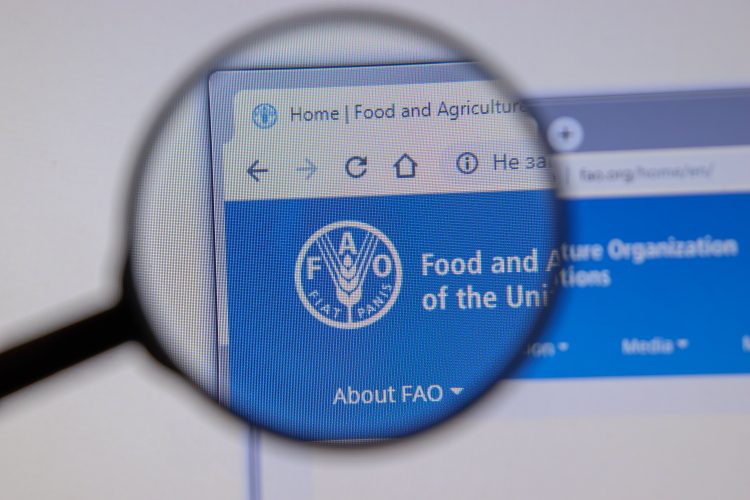 According to research, calorie intake per person is on the rise, with people now consuming an average of 2,960 calories per day globally.

The NHS has stated that the recommended daily calorie intake is 2,000 calories a day for women and 2,500 for men. However, according to the United Nations (UN) Food and Agriculture Organization’s (FAO) latest annual statistics report, Europe and North America consumed the most calories in 2021, averaging at 3,540 calories per day.

Coming close to the calorie intake of the US and Europe, the UN reports that Oceania’s intake averaged at 3,150 per person.

In stark contrast, African nations were said by the FAO to consume the least calories, with the number standing at a significantly smaller 2,600.

What’s more, data from the UN has revealed that the average temperatures in 2021 were more than 1.4 degrees warmer than between 1951 and 1980.

Europe reportedly had the largest temperature increase, followed by Asia while the UN claims that Oceania had the lowest change.

A noteworthy 4.74 billion hectares of the planet’s surface is agricultural land, according to the FAO, however it notes that the overall area used for farming has fallen by three percent since 2000. What’s more it is reportedly six times lower per capita than at the turn of the century.

Additionally, greenhouse gas emissions on agricultural land allegedly declined by four percent between 2000 and 2020, with the FAO stating that 70 percent of emissions were generated on farms.

Furthermore, the UN alleges that since 2000, the production of primary crops, such as sugarcane, maize, wheat and rice grew by 52 per cent from 2000 to 2020 reaching 9.3 billion tonnes.

Also on the rise, vegetable oil production has reportedly increased by 125 percent during the same period, with palm oil output up by 236 percent. The UN has said that meat output (led by chicken) grew by 45 percent however, while fruit and vegetable output was also subject to growth, it reportedly only increased by 20 percent of less.

The FAO has also reported that global food exports have risen to $1.42 trillion. This means that they are up by 3.7 times since 2000.

Leading in global exports in terms of gross is the US, the Netherlands and China however the largest net exporters (countries that export more than they import) include Brazil, Argentina and Spain. Conversely, the largest net importing countries were said to be China, Japan and the UK.

Although so much food is being transported around the globe, food insecurity is still a worldwide problem, with Action Against Hunger claiming that almost one in ten people don’t have enough food to eat.

However, New Food has recently reported that the UK has committed to providing support for the Somalia famine, as well as the US stepping in to assist food security concerns in the Philippines, suggesting that countries with the highest calorie consumption rates will be stepping in to help those in need in the coming months.