The UK Minister for Development has committed to providing financial aid in response to the famine risks in Somalia. 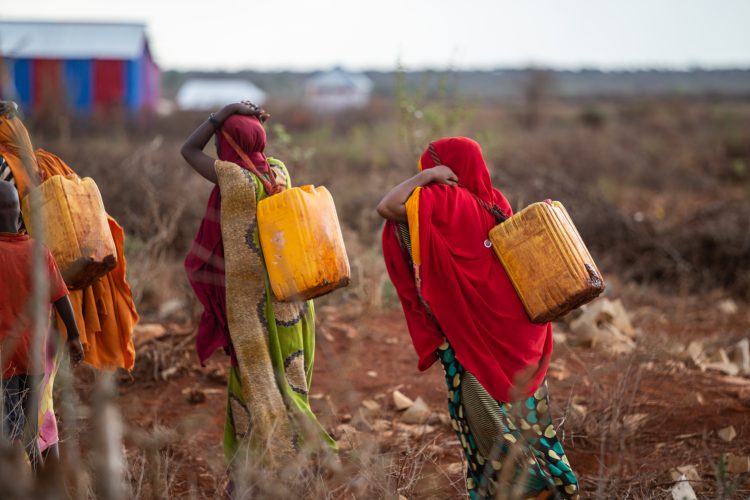 During a two-day visit to Somalia, Andrew Mitchell, the UK’s Minister for Development, announced that the UK will provide “life-saving” healthcare, water, food and climate-change protection.

The UK Government has said that these support measures will help half a million people amid the current famine crisis that Somalia is facing.

“Somalia faces one of the worst humanitarian crises in the world, with millions of people in desperate need of aid, including over half a million children under five years old who are at risk of death,” said Mitchell.

The funding will be used to provide aid for those who are vulnerable in Somalia. There are projections that, by the end of the year, 300,000 people are expected to be in famine. What’s more, 1.8 million children in the country are at risk of malnutrition, according to the UK Government.

During his visit, Mitchell pledged the emergency support in response to the country’s 2022 drought. UNICEF has said that this drought has affected more than 6.7 million people and also estimated that there are currently 6.4 million people facing acute water shortages in Somalia, with more than one million people being displaced due to the drought.

To help people in Somalia, Mitchell has announced funding from the UK that will specifically “tackle drought, food insecurity, gender-based violence and boost climate resilience”. The UK Government has said that there will be £1.5 million in funding to support Somali troops in their fight against al-Shabaab.

During the Minister for Development’s two-day visit, he confirmed that £6.7 million in humanitarian aid funding will be provided to cover health, nutrition, water services, food security assistance and support for victims of gender-based violence.

A further £1.7 million aid match funding with Saudi Arabia’s KSRelief will be put towards the World Food Programme.

Additionally, £3.8 million will be given by the UK (a figure that Germany has said it will match) as part of the Global Shield initiative. The money will be used in a programme that seeks to improve the livelihoods of pastoralists with access to financial services and insurance against drought.

Working with the United Nations (UN) and NGO partners, the UK Government has committed to providing  health and nutrition support, cash transfers to buy food, safe drinking water, and ensuring those displaced by drought will receive emergency assistance shelter.

Additionally, the UK Government has said that it is expanding this work with partners including Germany and the World Bank to develop disaster risk finance and insurance arrangements. As a part of the World Bank’s Horn of Africa DRIVE project, there are hopes that these plans will “deliver long-term financial protection for Somali communities” so that they are “better prepared to deal with the impacts of climate change”.

Urging other countries to act, Mitchell said: “The UK is committed to providing urgent support to the most vulnerable who are in the most desperate need. But we cannot act alone.

“The international community needs to do all it can to stop famine, and also to help the country be better prepared for such disasters in the future.”