Investigative journalists have allegedly found US beef producers to be using antibiotics in their cattle that WHO deems most valuable to humans. 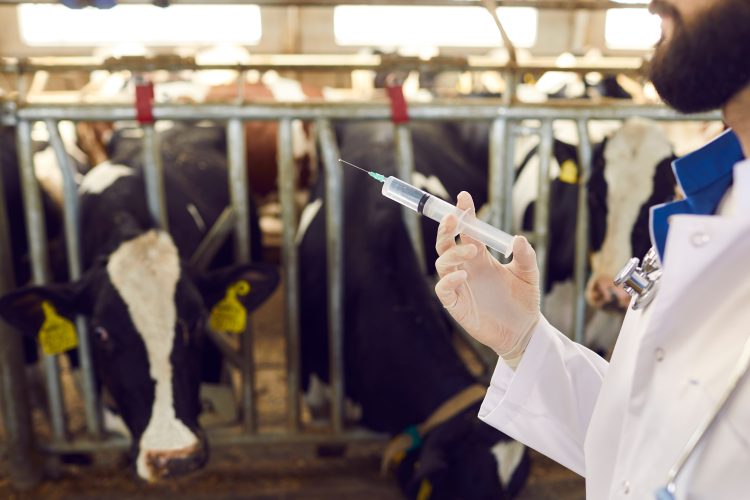 The Bureau of Investigative Journalism has released a report alleging that conventional beef producers are selling meat raised with antibiotics to McDonald’s and other fast food chains in the US.

Antimicrobial resistance (AMR) occurs when bacteria, viruses, fungi and parasites change over time, meaning that they no longer respond to medicines making infections harder to treat and increasing the risk of disease spread, severe illness and death, according to the World Health Organization (WHO).

WHO has stated that, as result of drug resistance, antibiotics and other antimicrobial medicines become ineffective and infections become “increasingly difficult or impossible to treat”.

Additionally, WHO has labelled AMR as a global health and development threat. What’s more the Organization has said that AMR is one of the top 10 global public health threats facing humanity.

AMR in the US

According to the US Food and Drug Administration (FDA), The White House announced the National Strategy for Combating Antibiotic-Resistant Bacteria (CARB) in 2014, highlighting the need to address AMR.

The FDA has said that antimicrobial use (including antibiotics, antivirals, antifungals and antiparasitics) in animals can contribute to the emergence of antimicrobial resistance in bacteria which may be transferred to humans. Consequently, the effectiveness of antimicrobial drugs for treating human disease may decrease.

According to the Public Interest Research Group (PIRG), the report has put added pressure on beef buyers to “shift their suppliers away from overusing antibiotics”, particularly if they are considered to be valuable for human medicine.

“This new report reinforces what we already know, the beef industry is overusing our life-saving medicines to produce slightly cheaper burgers and it’s making the drugs less effective for when we truly need them to squelch infections,” said Matt Wellington, Public Health Campaigns Director at PIRG.

“While the FDA continues to drag its feet on the issue, it’s up to major beef buyers to use their purchasing power to dissuade meat producers from antibiotic overuse.”

In 2018, after PIGR and its partners urged McDonald’s make changes regarding AMR, the fast-food company announced that it would set targets for reducing the use of medically important antibiotics in much of its global beef supply chain by the end of 2020.

However, PIRG claims McDonald’s failed to meet its self-made deadline.

On McDonald’s website, the fast food giant has claimed that it is “committed to a responsible [antibiotics] use approach”. It has also claimed it is actively making changes by “refining antibiotic selection and administration, reducing non-therapeutic antibiotic use and, when possible and replacing antibiotics with long-term solutions to proactively prevent diseases and protect animal health and welfare”.

Commenting on McDonald’s pledge, Wellington said: “McDonald’s committed in 2018 to setting clear targets for reducing antibiotic use in its beef supply chain but has since appeared to backtrack on that commitment.

“This report shines the spotlight on why it’s so critical that McDonald’s and other major beef buyers follow through on setting concrete targets for reducing antibiotic use in their meat supply chains.”

McDonald’s did not offer a comment to New Food.