Wales’ Rural Affairs Minister highlighted a global threat to the health of people and animals during World Antimicrobial Awareness Week. 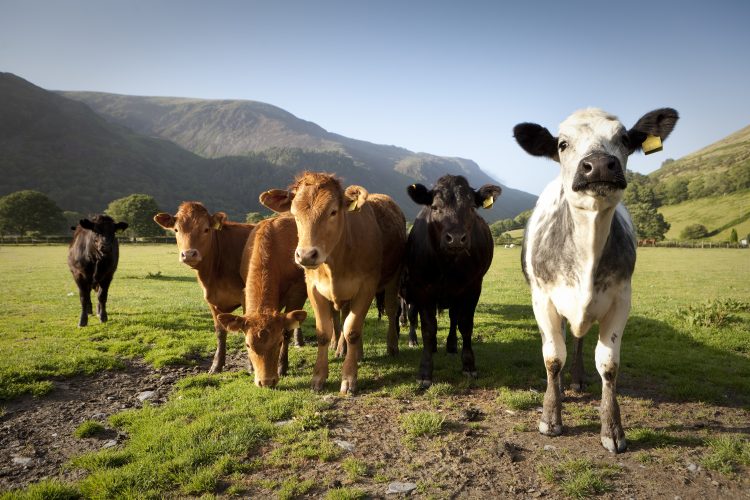 During World Antimicrobial Awareness Week (WAAW), Lesley Griffiths, Rural Affairs Minister for Wales, raised her concern regarding a global threat to the health of people and animals.

Griffiths’ concern is about Antimicrobial Resistance (AMR), which occurs when bacteria, viruses, fungi and parasites change over time and no longer respond to medicines. This can result in infections in people and animals being more difficult to treat and an increased risk of disease spread, severe illnesses and death.

Commenting on the matter, Griffiths noted that the World Health Organization (WHO) has declared AMR as one of the top 10 global public health risks facing humanity as well as animals.

“It is a major issue which requires nations throughout the world to take action to ensure antibiotics remain effective,” said Griffiths.

“The Welsh Government is tackling the threat of AMR in several ways including by providing £4 million to support animal health projects.”

In a bid to tackle AMR in Wales, Arwain DGC has allegedly received funding to support related projects. This includes a project at Hafod y Maidd farm Conwy, Wales, where novel technology is reportedly helping farmer Iwan Davies detect and tackle disease in his suckler herd early on and reduce the need for antibiotics.

The technology is used to act as an early warning system which alerts Davies when a cow is in heat or the early stages of calving and any other health matters such as mastitis or lameness.

Therefore, the notification enables him to act before the disease develops and the cow reaches the stage where it needs antibiotic treatment.

“Our whole farm ethos at Hafod y Maidd is to try and cut back on antibiotics and other doses we give our cattle and sheep,” said Davies.

“The system does not take the place of good husbandry or management, we’ve still got our eye on everything, but anything that can further help us and help reduce the need for antibiotics is a plus.”

Additionally, South Caernarfon Creameries (SCC) has also reportedly been acting through helping its milk producers record their use of antibiotics by working with their vet and using Welsh Lamb & Beef Producers’ web-based antibiotic calculation tool.

Consequently, data is produced that can be used to monitor the use of antibiotics in livestock, as part of responsible use.

“I found the effort very useful and much simpler than I anticipated. It’s very important for the creamery that it has complete customer confidence by having full quality traceability in its cheese and its other dairy produce from farm to plate,” explained Malcom Davies, a Farming Director at SCC.

Also commenting on the work involving antibiotics in livestock, Lois Williams, SCC’s technical Compliance Office, said: “Welsh Lamb & Beef Producers’ system has enabled us, with the farmer’s permission, to receive data on antibiotic use by our members as individual farmers and as a co-operative group which is really useful and can verify responsible use of farm medicines.”

In addition to the various projects, Public Health Wales are running an awareness campaign about AMR to explain why it is a threat and what people can do to prevent it.

According to the Welsh Government, public health experts have warned that, if antibiotic resistance continues, routine treatments such as chemotherapy, organ transplants and joint replacements could no longer be possible.

Looking to tackle this problem and generate worldwide discussion, Griffiths hopes that “addressing human, animal and environmental aspects of the AMR threat together” is a step in the right direction.