A SuperMeat survey finds that 86 percent of US chefs are interested in serving cultivated meat or poultry, with many willing to pay a premium. 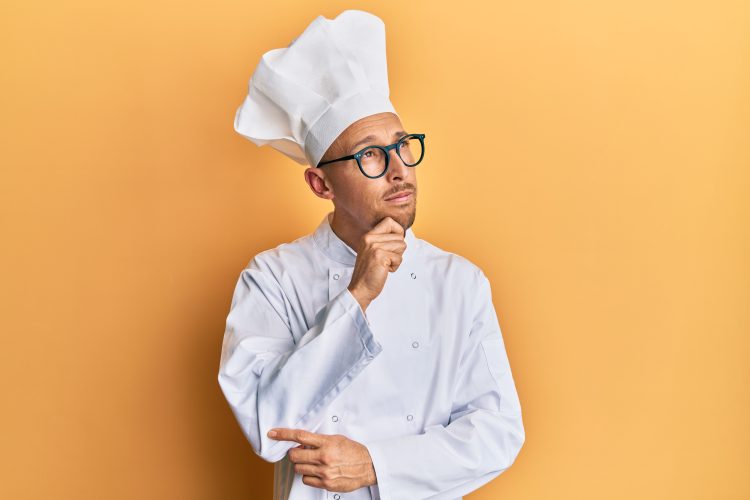 With cultivated meat being a hot topic in the food industry, a new survey from SuperMeat has asked chefs for their opinion on the lab grown alternative and whether they would be willing to serve it in their restaurants.

What is cultivated meat?

Cultivated meat is produced by taking animal cells and replicating them in the lab. This can be done without killing the animal that the cells were taken from, thus appealing to consumers who enjoy the taste of meat but are concerned about animal welfare and the sustainability of farm-bred animals.

Does cultivated meat have the chef seal of approval?

The findings of the survey revealed that 86 percent of the surveyed chefs were interested in serving cultivated meat or poultry.

While 38 percent of chefs surveyed said they’d be keen to try out cultivated beef on their menus, poultry was by far a more appealing choice, with 51 percent of chefs saying they’d favour this over other lab-grown meats.

Eighty-four percent of the chefs asked said they’d consider replacing traditional meat with cultivated meat and poultry on their menus, but only if the pricing was similar. Despite this, 66 percent said they were willing to pay a markup between 11 and 15 percent for the lab grown meat. Whilst 77 percent would be willing to pay a premium “due to its benefits“.

As for what those benefits are, Ido Savir, CEO of SuperMeat, told New Food that that these range from “environmental to health to customisation”. He also highlighted its long shelf life, consistency, and flexible manufacturing processes.

According to Forbes, there are now more than 70 companies globally who are trying to grow meat in labs. Due to scale of production improving, the average price of a cell cultured meat burger is now between $9 and $9.80. This price point is considerably lower than $330,000 which was the price of the first served cultivated meat burger in 2013.

When asked whether he thought consumers would be willing to make the switch to cultivated meat even if price parity hasn’t been reached, Savir stressed that many studies indicate that most people would “try cultivated meat and that substantial portions would eat it regularly or as a substitute for conventional meat”.

There is undoubtedly still some way to go before price parity is reached with the more familiar farmed beef burger. However, Savir pointed to several studies which have found consumers would actually be willing to pay a premium for cultivated meat. Specifically, a study at Maastricht University revealed that consumers would pay almost 40 percent more.

Chefs involved in the survey cited food safety as their top motivator for trying cultivated meat, with 51 percent indicating that it was “important” but motivators did differ based on type of establishment.

For example, 52 percent of fine dining chefs stated the environmental benefits of cultivated meat appealed to them, followed by control of taste and texture (48 percent). Whereas those working in fast food establishments were more concerned with food safety (60 percent declared this as a top priority).

Since Dr Mark Post’s creation of the first cultivated meat burger in the Netherlands, interest in this technique has been stretching across the seas.

According to the survey, 86 percent of chefs who cook mainly Japanese cuisine reported an increased demand for alternative meat compared with 48 percent of Italian chefs.

Meanwhile, those who mainly cooked American cuisine heavily favoured poultry (64 percent) as their first meat to try; while those who prepared Italian food preferred seafood (56 percent), and chefs in Japanese, French and Indian cuisines, exotic meats.