We are already experiencing the worst food inflation in 50 years, but shoppers can expect to see prices rise further as businesses have no choice but to waiver the costs, 2 Sisters Food Group boss warns. 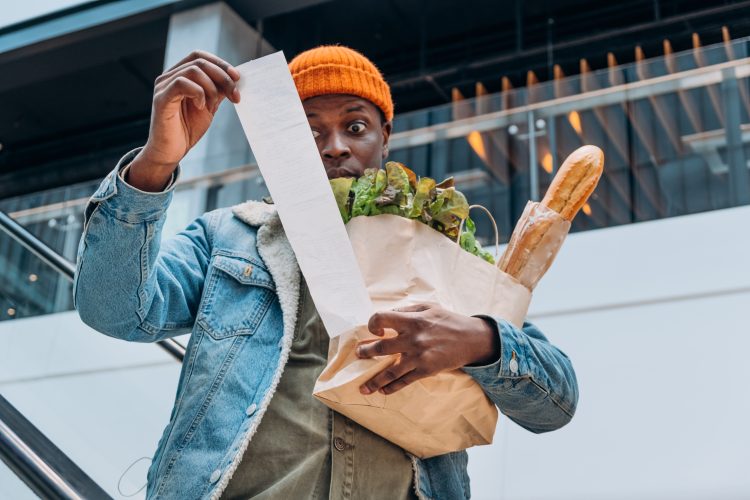 Ranjit Singh Boparan, the founder of one of the UK’s biggest food producers, 2 Sisters Food Group, is warning consumers about the increase in food prices due to the anticipated shutdown of C02 producers.

CO2 is a vital component in food production. It is used in the despatch of poultry and in packaging to extend shelf-life. CO2 is also vital in cooling systems for refrigeration purposes.

This year’s C02 shortages mean that there have been price shocks for consumers that are expected to only get worse, with a key supplier announcing a price hike of up to 20 times the current level.

The decision taken by the major UK supplier will catalyse the food inflation environment, and businesses will be forced to adapt their prices to manage the current difficulties, Boparan stated.

According to 2 Sisters analysis, the UK uses approximately 2,000 tonnes of CO2 a day. With plants in Billingham and Wilton (UK) due for imminent closure, this accounts for 1300 tonnes alone. The current import capacity from Europe is around 600 tonnes, resulting in a huge supply squeeze and a £1 million a week on-cost.

“This is a price shock just like we’ve seen with energy and all companies and households are feeling the pain right now. What is very sad is that it’s the UK shopper who will ultimately pay the price and CO2 suppliers are, in effect, holding consumers hostage,” said Boparan.

2 Sisters Food Group has previously commented on the CO2 supply issue, contending that the crisis, coupled with the continuing lack of labour supply, could jeopardise food supplies and ruin Christmas. Due to worsening circumstances, Boparan is now urging the UK Government to consider the current C02 crisis more seriously.

“This is a very serious situation we are facing,” Boparan added. “Once again, UK food security is under threat and the shopper ultimately loses – we simply have no choice other than to pay to keep supply. C02 suppliers are saying these increases happen immediately. They say it’s a take it or leave it situation.”

He identified this crisis as an issue of national security and one which must be dealt with as a matter of urgency.

“I’d like to see an acknowledgement of the problem and action to regulate the CO2 market, or at least consider price capping,” he remarked.

In September 2021, CF Industries, a global manufacturer of hydrogen and nitrogen products, made the commercial decision to halt fertiliser production at two plants in the UK where CO2 is the main by-product. Capping production at UK plants in Stockton-on-Trees and Ince in Cheshire meant that regular food processing and production plants owned by 2 Sisters were under threat.

Commenting on the implications from a manufacturing side, Boparan explained that when poultry cannot be processed, the birds must be kept on farms where there is a potential implication to animal welfare.

“The overall effect is welfare is compromised, and there is a reduced supply,” he explained. “My businesses are resilient, and we will navigate our way through this current CO2 crisis in partnership with our customers and suppliers. But make no mistake – negotiation is not an option here with the suppliers.”

At present, further action is required to regulate food prices for consumers and support plants.

“I’d like to see CO2 supplies prioritised for the food sector so UK supply can be maintained and for the government to support these fertilizer plants who are saying they’ve switched off because of the rising price of natural gas. It really beggars belief when such a key infrastructure operation can arbitrarily decide to switch off the taps because of price inflation. It is irresponsible and catastrophic for our sector,” Boparan emphasised.

He concluded: “In my businesses, you have to roll up your sleeves as best you can and tackle it head on. Giving up and saying ‘inflation is too high’ is not an option.”