Purity Hrisca, Technical Manager at Sainsbury’s, provides clarity on precisely what inflation means and how it can impact food security and safety. 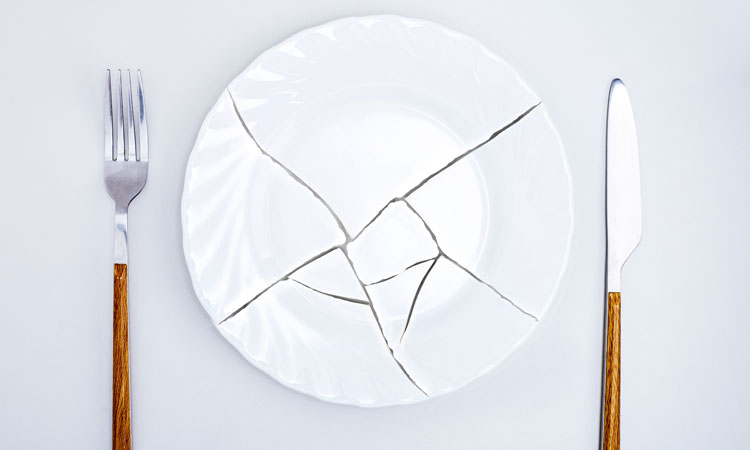 Inflation is the rate at which prices of goods and services increase over a period of time. In simple terms, inflation reduces the value you get for money as time goes on. Looking at consumer goods as an example, if a weekly shopping basket was costing you £50 a year ago and it now costs you £60 to buy the exact same items, that increase can be attributed to inflation.

Utilities and services price changes are also used to measure the rate of inflation. This rate can be calculated from a consumer’s point of view using the Consumer Price Index (CPI). The CPI measures the value of a typical basket of goods and services used by the average consumer. According to the Office for National Statistics (ONS), the percentage change to the CPI was nine percent in April, with food specifically rising by 6.7 percent.1 In other words, inflation has gone up by nine percent and food inflation by 6.7 percent in the last 12 months to April 2022. Food inflation in the UK is predicted to reach 15 percent this summer and is now expected to last longer than initially thought.2

Inflation can also be measured by looking at price changes at the manufacturers or producers using Producer Price Inflation (PPI). PPI looks at changes in the cost of producing goods and services (input measure) as well as changes to the price of goods and services as sold by the producer (output measure). As of April, the PPI input and output measure had increased by 18.6 percent and 14 percent respectively.3 A rise in PPI would see the cost passed onto retailers who would then pass this to the consumers, thus contributing to rising inflation.

Inflation is currently a global problem, according to the International Monetary Fund (IMF), with some countries faring worse than others.4 Emerging economies are experiencing far worse inflation compared to developed countries.

Figure 1 shows the inflation projections map for 2022. Some countries such as Argentina, Venezuela, Sudan, Ethiopia, Iran, Turkey and Zimbabwe are facing inflations of >25 percent.

Rising food prices are also causing social unrest such as rioting in some parts of the world. There have been riots in Peru, Palestine, Lebanon, Kenya, Iran and Greece, to name a few.5 If the situation does not improve, will there be more riots?

According to the IMF,4 Inflation was boosted by rising energy and food prices last year. Extreme weather, drought, heavy rainfall and flooding saw reduced harvests, which put pressure on food supplies. There were also other factors of course, such as a rise in fertiliser prices, which was caused by increasing oil and gas costs.

The suspension of exports of fertiliser and fertiliser raw materials by Russia and China has also impacted global fertiliser prices.

Inflation is currently a global problem, according to the International Monetary Fund

Some developing countries have experienced reduced yields due to fertiliser shortages, and this will have a direct impact on supply and demand, which in turn will impact food prices. Bottlenecks in supply chains following COVID-19 lockdowns in China has also been a contributing factor, as demand for certain commodities started to exceed supply.

And of course, the war between Russia and Ukraine has exacerbated food supply issues. This is because both countries are major exporters of food commodities. Together, they account for about one‑quarter of global wheat exports.6

Indeed, the reasons for food inflation are complex, but in a nutshell: rising costs of production due to rising energy costs, along with supply pressures of key food production inputs are the main drivers for this elevation.

Impact of food inflation on food security and accessibility

Inflation is having a direct impact on food security too. Food security was already at crisis levels due to factors such as conflict and climate change, and rising inflation is worsening the situation. Currently, close to 193 million people globally face acute food insecurity.7 Food insecurity is the lack of regular access to enough safe and nutritious food, either due to lack of resources such as money, or simply the unavailability of food. 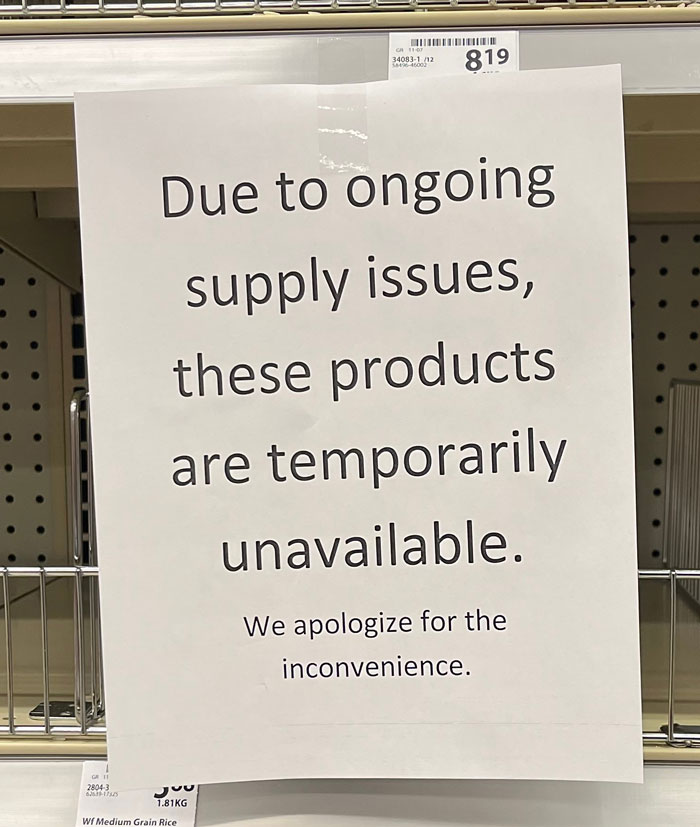 Low-income earners are hit hardest by food inflation since they spend a high proportion of their income on food. When prices rise, food becomes unaffordable and inaccessible to these people who are already struggling, pushing more people into poverty.

And with food inflation comes other challenges, namely food fraud. Most of the time, food fraud has food safety implications and can present itself in a variety of ways. Firstly, through adulteration; passing off inferior or sub-standard products as superior products.

Secondly, through the removal of constituents which should be in the food or omission to include them; and thirdly, by deliberate failure to inform the consumer that other ingredients have been added, eg, preservatives and/or colours.

So how does inflation and fraud relate? Adulteration has economic motivations; with rising food prices, unscrupulous traders can adulterate their products in a bid to make more money or to be able to sell them at cheaper price points.

Most of the time, low-income earners are likely to be the ones who fall victim to these acts of fraud, as they look for cheaper food. In Africa, there has been mention of plastic rice being sold to unsuspecting consumers. There have also been cases of fish being treated with formaldehyde to appear fresher and Sudan Red dye in palm oil. And in India, there have been reports of milk adulterated with detergent, caustic soda, paint and refined oil.

Impact of inflation on food security in the UK

According to The Food Foundation, 13.8 percent of UK households experienced food insecurity in April 2022. Since January, food insecurity levels in the UK have increased by 57 percent, with one in five households with children experiencing food insecurity.8 Use of food banks in the UK has risen with the soaring cost of living. More working people are also turning to food banks, as they struggle to make ends meet. With rising energy bills and fuel costs, increasing food prices is just another nail in the coffin for those who are already struggling.

Food security is defined as having access to nutritious food that meets food preferences and dietary needs for an active and healthy lifestyle, according to the UN Committee on World Food Security. If the accessible food is not of the quality that meets the dietary needs of the community, that community is food insecure or is facing food poverty. Inflation is indeed driving more people in the UK into food insecurity.

Milk, meat, fruit and vegetables are among the food categories seeing high inflation. With these food categories becoming inaccessible to many households, it is likely that many families will shift to less healthy diets. These poor-quality diets may involve increased consumption of highly processed food and food high in salt, sugar and fat, as these tend to be cheaper compared to food of superior nutritional quality. The long-term effects of these interlinked trends will sadly become all too evident in the coming years.

Purity Hrisca is a Technical Manager at Sainsbury’s Supermarkets. Prior to Sainsbury’s, Purity worked in the manufacturing sector as a Technical Manager for Tate & Lyle Sugars (ASR), Soulful Food Ltd, and Harvey and Brockless Ltd. Purity’s key interests are food safety and sustainability. She also enjoys writing and runs an educational blog on food, sustainable living and healthy living. 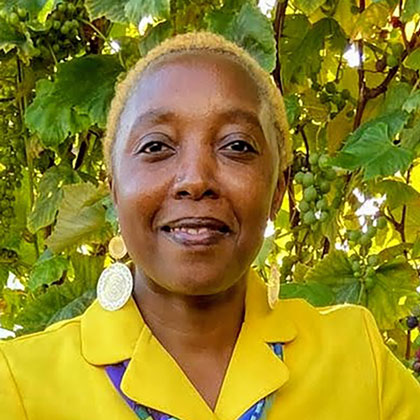