A major fertiliser plant has announced it is halting production, which could cause significant risk to both food production and animal welfare. 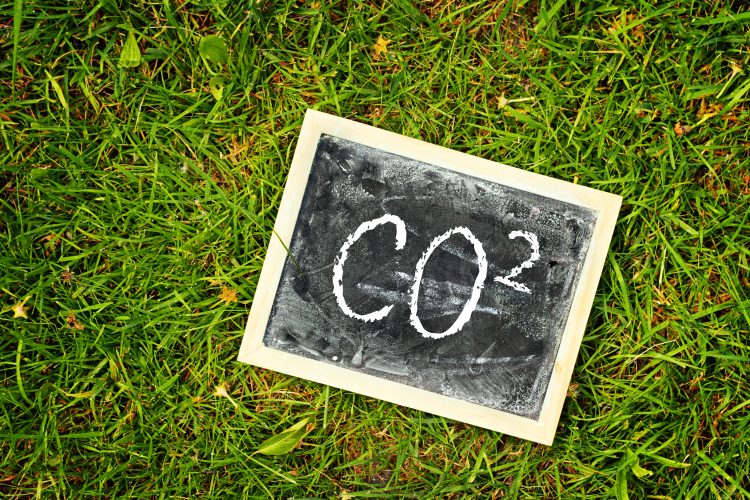 The Environment, Food and Rural Affairs (EFRA) Committee has today written to the UK Government expressing concerns about the halting of CO2 production at a CF Fertiliser plant in the north-east of the UK.

CF Fertiliser, which supplies 42 per cent of the UK’s CO2 supply, has announced plans to temporarily halt ammonia production at its Billingham plant, which will also cause CO2 production to stop.

CO2 plays a key role in the food supply chain, keeping food fresh as well as being used in the humane slaughter of animals. The EFRA Committee is concerned, as is much of the food industry, that any disruption in supply could present serious risks to food production and security, and animal welfare.

In light of this news, the Committee Chair has written a letter to the Secretary of State for Environment, Food and Rural Affairs, Rt Hon George Eustice MP, requesting information on the length of the production stoppage, if this will impact the resilience of the UK’s food supply chain, and whether the Government is considering providing financial support – as it did in September 2021, when there was a similar risk to CO2 supply.

The Chair has also asked what assessment the Government has made of the possible impact on fertiliser prices from a halt in ammonia production and the switch to imported ammonia. The Government is also asked how it will prioritise the use of CO2, should there be a reduction in supply.

Commenting on the correspondence, Rt Hon Sir Robert Goodwill MP, Chair of the EFRA Committee, said:  “Recent reports that CF Fertiliser will be halting production of ammonia are worrying, given the knock-on impacts this decision will have on CO2 production in the UK. Any disruption to CO2 supply could have serious effects on food production, national food security, and animal welfare.”