US food inflation hit another record high last month, with the food at home sector in particular returning worrying results. 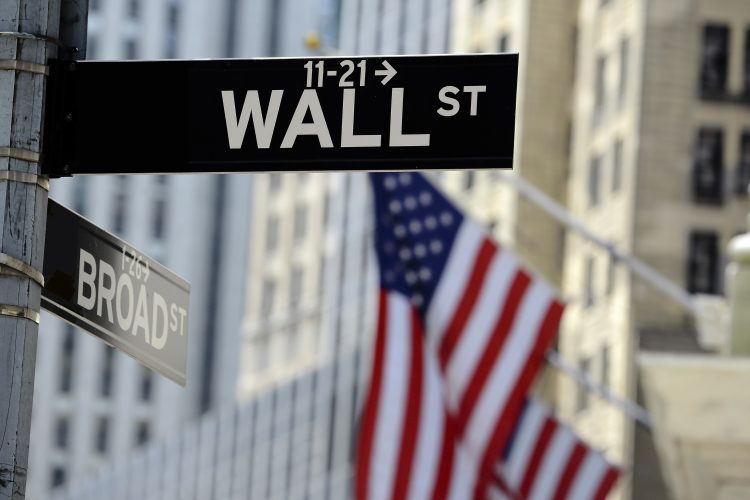 The US markets did not react well to the news

US food inflation levels have risen yet again in May, providing no respite for consumers that are already struggling to cope with rocketing food prices.

The latest Consumer Price Index (CPI) data from the US Bureau of Labor Statistics revealed food inflation had increased again by 1.2 percent – that’s the fifth consecutive increase of a percent or more. Those statistics represent a 10 percent increase in prices compared to May 2021.

The Food at Home category in particular showed an increase of 1.4 percent in May 2022, which is especially brutal for consumers who might perhaps be staying in more in a bid to save money.

Inflation in general beat the March figure which was declared a 40-year high, after April offered some respite with an increase of just 0.3 percent. May however provided a return to form, with inflation rising one percentage point to hit 8.6 percent.

It had been hope that moves to soothe the burning inflation rate had begun to work, but May’s data has instead shocked markets, with all three major indexes dropping by more than two percent on reception of the news.

“The war in Ukraine, lockdowns in China, supply-chain disruptions, and the risk of stagflation are hammering growth. For many countries, recession will be hard to avoid,” Malpass told the BBC.

If inflation levels continue to rise at this rate, smaller businesses as well as consumers may be forced to increase prices significantly, which could put would-be diners off venturing out.

All eyes are once again on President Biden and the Treasury, who face a tough battle to bring down prices. It is one the President must win if he is to turn around poor poll results.

Bureau of Labor Statistics, US Treasury

Bureau of Labor Statistics, US Treasury