Tim Newthorpe of The Vegan Society analyses how the war in Ukraine is impacting the supply of global commodities that Europe relies on to maintain current levels of production. 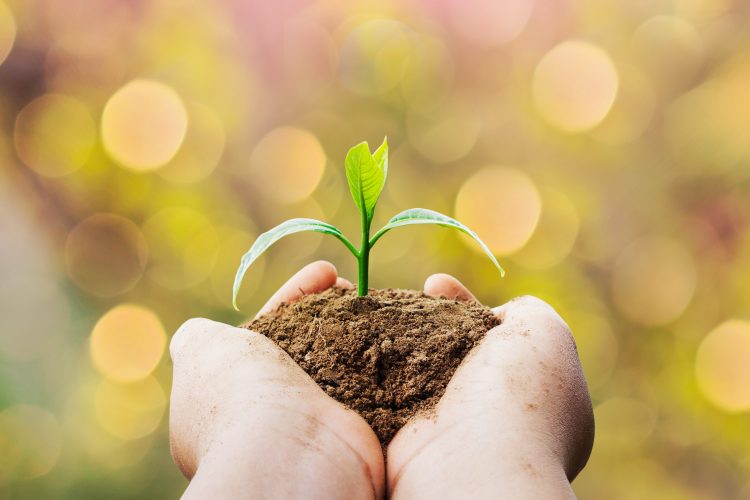 As the world continues to watch the invasion of Ukraine and the unfolding humanitarian crisis left in its wake, it’s becoming clear that this conflict will have a global impact that goes well beyond the immediate human cost of the war.

A taste of what’s to come

The economic sanctions imposed on Russia are beginning to hit global energy markets and Europe’s dependence on Russian oil and natural gas is prompting many countries to take the idea of energy independence more seriously. But energy is not the only sector that’s affected.

The war has also highlighted the fragility of global food systems. Ukraine and Russia are both major exporters of cereal crops; combined they represent over a quarter of the global wheat supply. Other staple crops such as maize, barley and sunflower seeds are also being affected as Russia places restrictions on grain exports and as the conflict directly impacts the sowing and harvesting of crops in this highly productive agricultural region.

We have already seen the short-term effects of this with the price of cereal crops and vegetable oils rising sharply over the last two months. In countries like the UK – with a wealthier consumer base and relatively high domestic production of cereals and oilseeds – the impact has been limited so far, but many countries in Africa and the Middle East are much more vulnerable to food shortages. Countries like Egypt are almost entirely dependent on imports, with large populations on the breadline who rely on these as a dietary staple. 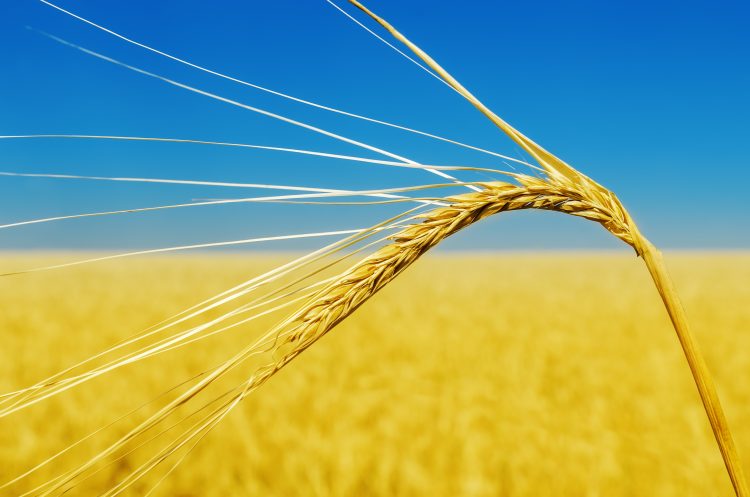 Ukraine and Russia are both major exporters of cereal crops; combined they represent over a quarter of the global wheat supply

On top of the direct impact of this restricted supply on the availability and price of food, disruption to the supply of nitrogen fertiliser – which is derived from natural gas – is further impacting food production.

In response to this there have been calls across Europe to increase food production by delaying and rolling back much needed, and long-awaited, environmental regulations. But this approach is short sighted and, in the long term, counterproductive. Frans Timmermans, European Commission’s Vice-President, warned against such measures in March: “Please, don’t believe in the illusion that […] you would help food production by making it less sustainable, by not opting for Farm to Fork strategy, by not making it more resilient in terms of the natural environment and the food production.”

After all, the current crisis in the food system is just a small taste of what’s to come. Any increase in food production that could be achieved by expanding cropland in the EU is dwarfed by the reductions expected as the heating climate begins to seriously alter and destabilise the weather patterns of agricultural regions across the world.

The latest report from the Intergovernmental Panel on Climate Change (IPCC) summarises the impact of two degree warming on food systems: “…food security risks due to climate change will be more severe [than at 1.5 degree warming], leading to malnutrition and micro-nutrient deficiencies, concentrated in Sub-Saharan Africa, South Asia, Central and South America and Small Islands (high confidence). Global warming will progressively weaken soil health and ecosystem services such as pollination, increase pressure from pests and diseases, and reduce marine animal biomass, undermining food productivity in many regions on land and in the ocean (medium confidence).”

In the coming decades we are almost certain to see rising food insecurity as crop failure increases. But at the same time our food system is hugely wasteful, demanding much more land and resource than is actually needed to provide nutritious food to the global population.

Is our diet to blame?

Food waste and over consumption are important parts of this problem, but by far the largest share of the inefficiency is down to animal farming. As Henry Dimbleby’s National Food Strategy highlighted last year: “Eighty-five percent of the land used to feed us is used for livestock farming, even though meat and dairy only account for one third of our calories. Plant based proteins produce, on average, 70 times less greenhouse gas emissions than an equivalent amount of beef, and use more than 150 times less land.” 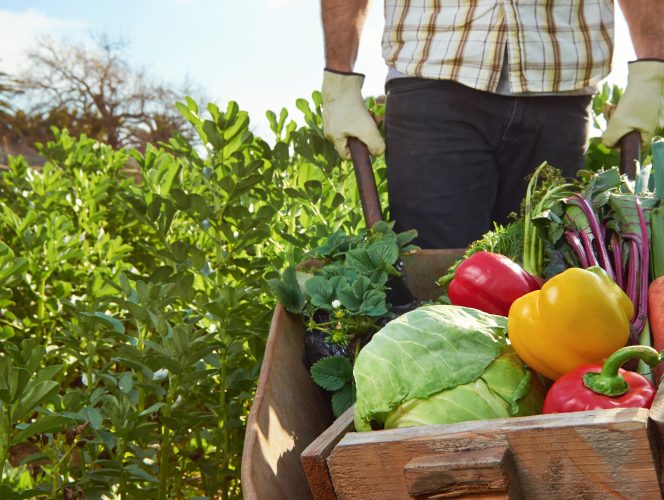 In the EU, more than 60 percent of cropland is used to produce animal feed rather than food for human consumption. These eye-watering statistics are down to the inherent inefficiency of farming animals: most of the calories that go into these systems are used by the animal themselves, with only a small fraction finding its way into the final product.

Reports from the IPPC have been clear that diets high in animal products are a major contributor to greenhouse gas emissions, with the latest progress report stating, “Reduction of excess meat consumption is amongst the most effective measures to mitigate GHG emissions”. But now, perhaps even more pressing, is the need to adapt our diets and food culture to give those facing food insecurity the best possible chance over the next century.

There is hope for the UK to play its part in this change, with the UK Government due to publish a White Paper in response to the National Food Strategy imminently. There is an opportunity to put pressure on the Government to follow the recommendations set out in the food strategy, which include a target to reduce consumption of animal products by 30 percent by 2050 and proposals to fund innovation to support the growth of plant-based proteins.

There are many minor changes to food policy that could help accelerate changes in food behaviour and culture. For example, The Vegan Society’s Catering for Everyone campaign has asked for at least one, nutritionally balanced, plant-based meal to be made mandatory on all public sector menus.

The food sector must show they’re ready for the scale of this challenge and lead the charge for a fairer and more secure future of food.

Tim Newthorpe is the Senior Campaigns and Policy Officer at The Vegan Society.