Will the invasion of Ukraine spark a global food insecurity crisis?

With Russia and Ukraine being two of Europe’s largest food producers, there are real fears that the invasion could worsen food insecurity around the world. 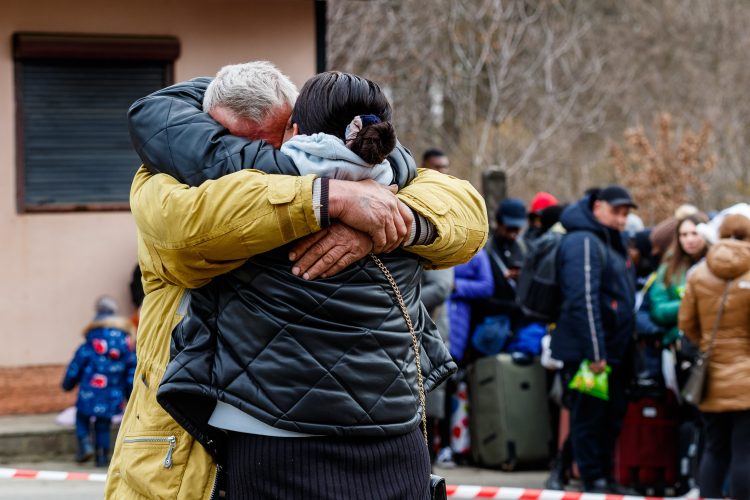 The humanitarian cost of the war in Ukraine has been tragic...but it may only just be beginning

When Russian tanks and vehicles began trundling into Ukrainian territory on 24 February 2022, many were righty shocked, appalled, and scared in equal measure. The invasion of a sovereign European nation by one of its neighbours is something many thought had been consigned to school history textbooks (although conflict on the continent has not been absent since 1945).

Aside from the enormous immediate human cost, the inevitable loss of homes and the exodus of refugees fleeing west, many in the food and beverage industry have further concerns. The impact of the war is already being felt when it comes to fuel and gas prices, but the effects on food prices, and indeed supply chains, could take a while to be truly felt.

So, how is the Ukrainian crisis going to affect the world’s food supply, and should you be worried?

The breadbasket of Europe

If the term ‘Europe’s breadbasket’ is familiar to you, it might be because you’ve heard it mentioned by countless analysts over the past month or so as they assess the impact the Russian invasion will have (or might have already had) on food exports. However, it may also ring a bell because Ukraine has carried the moniker of ’the breadbasket of Europe’ for quite some time. Ukraine is a huge exporter of cereals, with the country ranking fifth in terms of total wheat exports in the world (it exported nearly $3.6 billion’s worth in 2020). In addition, it provides the European Union with around a quarter of its cereal and vegetable oil imports, and half of its corn. Put simply, Ukraine is of massive strategic importance when it comes to Europe’s (and in turn, the world’s) food supply. 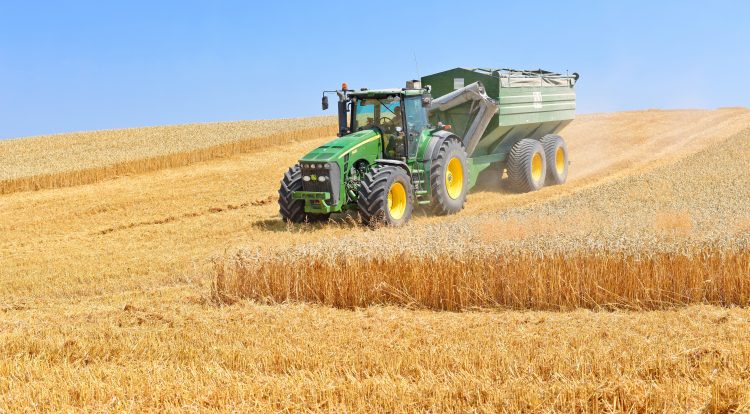 This status has meant food has often played a crucial role in Ukraine’s history. It was of significant importance when Nazi Germany invaded the former Soviet Union (which Ukraine was then a part of), as German troops rushed to capture the country and secure its agricultural might. In the decade before, Ukraine was subjected to one of the worst famines of the 20th Century, as Soviet authorities began sequestering grain and food as part of punitive measures for farmers not reaching food-growing quotas (and, arguably, to curtail any ambitions of Ukrainian independence). The Holodomor as it is known in Ukrainian (literally ’death by hunger‘) is thought to have claimed the lives of nearly four million people, and is widely regarded as an example of genocide – although the Soviet Union, and now even the Russian Federation, deny that the Holodomor was deliberately engineered. Food has been used as a weapon in this part of the world before, and it could well be again.

But how does this impact those countries outside of Ukraine? A great number of countries rely on Ukraine for their food, any disturbance in that supply could quickly turn from crisis to catastrophe, especially in particularly vulnerable nations.

“The country of Lebanon, 50 percent, give or take, of their grains, come from Ukraine. Yemen, Syria, Tunisia – and I could go on and on – depend on the country of Ukraine as a breadbasket,” Head of the World Food Programme, David Beasley, warned the BBC. “So you’re going from being a breadbasket to now, literally, having to hand out bread to them. It’s just an incredible reverse of reality.”

Why is the invasion affecting production?

This may seem quite self-explanatory (clearly major mechanised conflict on your land is not expedient to producing crops and foodstuffs), but there are plenty of reasons why the Russian invasion could prove catastrophic for Ukrainian food production.

Firstly, the timing could not have been worse. “Farmers cannot now start what is called their spring sowing campaign. The regular window for starting field work is the first 10 days of March, and planting needs to be fully completed in the last week of April,” Oleg Ustenko, economic advisor to the President of Ukraine, wrote in the Financial Times.

“We have highly productive soil, but also a climate that sets the rules. There is already no way that Ukrainians will be able to sow this year based on a normal schedule.

“Those parts of Ukraine which are most productive in terms of agricultural production are now consistently under aerial attack and artillery bombardment. Working the fields in regions such as Chernihiv, Poltava, Kharkiv, Sumy, and Zhitomir has become practically impossible.”

In the simplest of explanations, those personnel that would be manning machinery are instead manning machine guns, leaving, in the short term at least, a massive labour gap behind.

“The men who need to work on the land, they’re all defending our land right now. Because if they do not defend the land, there’ll be nothing to work on at a later stage, and you don’t have a single person right now who’s not trying to help in any way they can,” Ukrainian lawyer Ivanna Dorichenko told the BBC.

There are fears that this could be just the beginning of food production woes in Ukraine though. Even if the war were to end tomorrow, thousands of acres of Ukrainian farmland would have been destroyed by ordinance, with unexploded bombs and mines littering the landscape. One only has to look to Belgium to see the long-lasting scars major conflict can have, as Belgian farmers harvest shells some 100 years later alongside their potatoes. 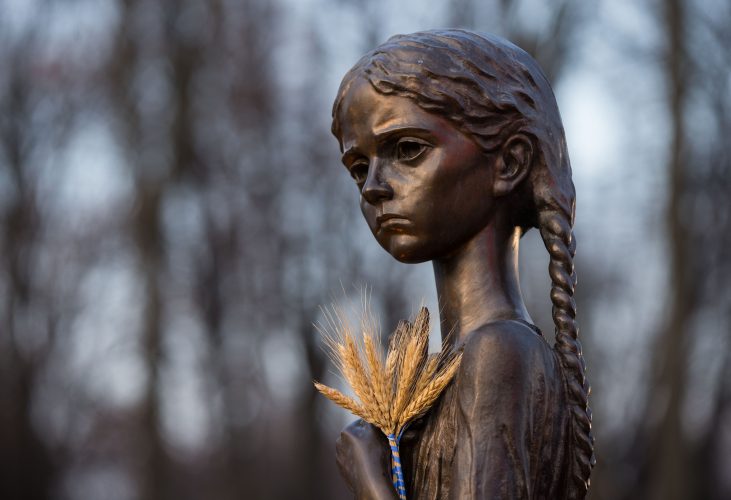 The above consequences on the food supply are fairly obvious, but there are other factors which have either been caused or exacerbated by the invasion that could disrupt world food security. Ukraine’s military has suspended all commercial shipping at the country’s Black Sea ports, meaning any food that was destined for export is now sitting in docks and warehouses.

“The vessels cannot leave the waters, the vessels cannot get loaded. It’s effectively a war zone. Sadly, there’s nothing which can be potentially shipped right now from Ukraine,” said Dorichenko.

Alongside backed-up shipping is the shortage of fertiliser expected as a result of the conflict. Fertiliser prices were already high as a result of soaring natural gas prices, but with Russia producing many of the crucial chemicals needed to manufacture fertiliser, there is also a fear that economic sanctions might raise the price higher still.

As has been previously established, March and April mark crucial months for famers across Europe (and the rest of the world), making this the worst possible time for a fertiliser price hike – if there is indeed ever a good time for one. With estimates suggesting nearly half of the world’s population are supported by synthetic fertiliser, increased prices and shortages will again add to fears of a looming international food security crisis.

What does this mean for global food security?

The impact a disruption on food production, plus economic sanctions on Russia itself, could have on food security is enormous. Less food being produced in Europe (and elsewhere if fears of a fertiliser shortage are realised) will lead to higher prices at a time when inflation and supply chain difficulties as a result of the COVID-19 pandemic are already causing consumers to feel the pinch.

As is usually the case with food insecurity crises, some nations and communities will be affected more than others. For countries that import the majority of their food, the next few months and even years could well be very tricky indeed.