Neonicotinoid pesticides: the saviour or the enemy?

In the first Chris’ Corner of 2021, Professor Chris Elliott takes a look at the complexities surrounding Neonicotinoids, and calls on the government to make the UK a world leader in ‘green pesticides’. 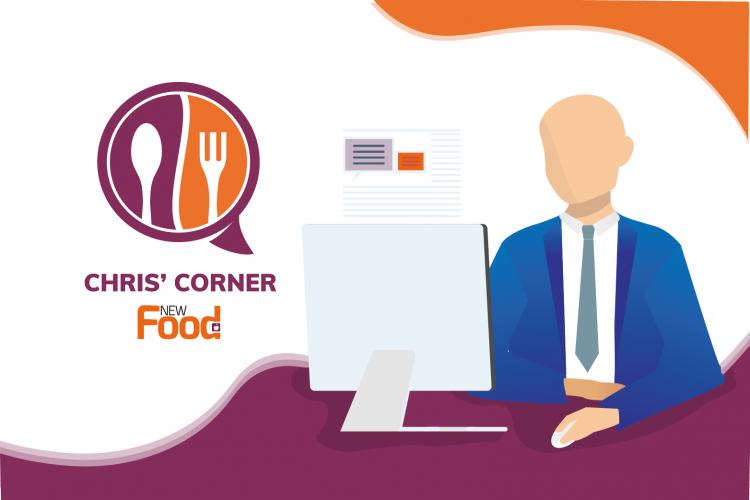 My first column of 2021 has been inspired by an article I read in The Guardian newspaper, or rather to be totally accurate, a tweet I wrote about the article.

The tweet stimulated quite a lot of discussion and debate. The headline news was that the Secretary of State for Environment, Food and Rural Affairs, George Eustice, had given permission for farmers to use one of the neonicotinoid pesticides to treat sugar beet seed this year to protect the crop from a virus.

This permission was issued in spite of one of his predecessors, Michael Gove, pledging to back the EU ban on neonicotinoid use back in 2018. His exact words were: “The weight of evidence now shows the risks neonicotinoids pose to our environment, particularly to the bees and other pollinators which play such a key part in our £100 billon food industry, is greater than previously understood”.

Our government saying one thing and doing the exact opposite won’t come as any great shock to anyone, and this U-turn was, of course, just one of such a long list. It was linked to Brexit but this isn’t the case. The idea of taking back control on issues such as pesticide use, like so many other ‘taking back control’ soap box speeches, isn’t accurate. We, the UK, had the ability to use neonicotinoids when part of the EU and around 11 member states already do so.

The government decision is proving to be a highly controversial one. Many environmental and conservation groups are up in arms about the decision. This is because neonicotinoids are proven to be toxic to insects and particular bees – and the global decline in our insect populations, especially pollinators, is a matter of huge concern.

A few think the government’s decision was influenced through the lobbying of powerful groups such as the National Farmers Union and British Sugar plc. The case for the environmentalists is strong and backed by robust scientific evidence and certainly this resolve could be considered a backwards step by a government that has pledged to drive the green agenda.

However, having read more about this, like many issues, it is far from black and white. I believe it’s important to also put forward the case for the UK sugar beet farmers. They argue that we already import huge amounts of crops treated with neonicotinoids, and this is true. They also state that the alternative pesticide treatments are much less effective and can cause even greater environmental damage. Again, from what I have read, this appears to be accurate.

The other important fact is that UK-grown sugar beet has a much lower environmental footprint that imported sugar cane. Once again, I think this claim rings true.

In this very short column, I hope I’ve shown how complex the topic of neonicotinoids and, indeed, pesticide use is. There is no right and wrong, there are no good guys and bad guys. There is, however, a very serious problem that needs to be solved. So where do the solutions lie? In my humble opinion, it can be found within two domains.

Firstly, in improved agronomy (the science of soil and crop management) and secondly, in the science of ‘green pesticides’. These are compounds derived from organic sources which are environmentally friendly and cause less harm to human and planetary health. One to deal with the potato virus sweeping Europe must be seen as a priority.

Where there is a will there is a way. The development of vaccines to protect against COVID-19 were achieved within a year when the norm for a vaccine is 10 years. This feat was achieved through the massive societal need and, of course, huge investment, yet the achievements have also been delivered through industry and academia working incredibly closely together and driving innovation.

When it comes to other aspects of human and planetary health, there are lessons we can take from the successes of other sectors. Perhaps our government will think that in our journey to become a world leading green economy, a green pesticide revolution can be driven by the UK and we can square a very large circle. 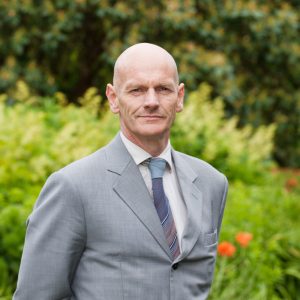 One response to “Neonicotinoid pesticides: the saviour or the enemy?”