New funding scheme will reward sustainable farming in the UK

EU payments will be withdrawn from 2021, with a new funding scheme, which rewards sustainable farming methods, set to replace them. 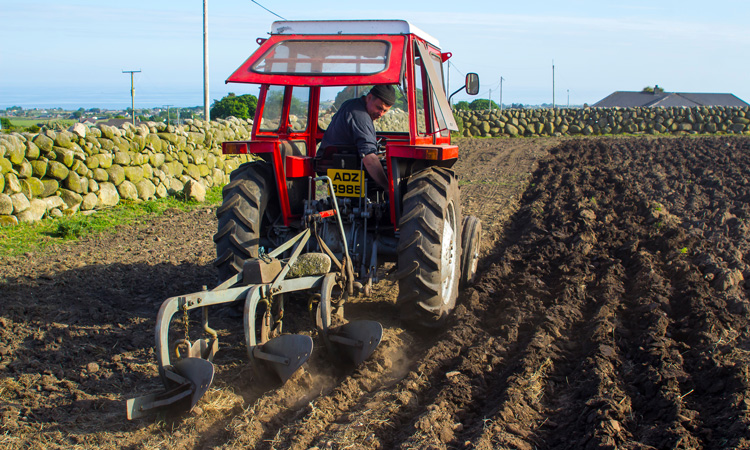 The new funding system has been criticised for a lack of detail in some quarters.

The UK is set to implement what ministers are calling the biggest change in farming reform in more than 50 years. This see the replacement of the EU scheme which offers grants and subsidies to farmers across the country. It’s a move that has attracted criticism for a lack of detail and has been described as “high risk” by the National Farmers Union (NFU).

The UK Government has confirmed its plan to replace the outgoing Basic Payments Scheme (BPS) run by the EU with a new system that will reward farmers for being environmentally friendly and implementing more sustainable farming methods.

Under the current EU scheme, money is awarded based on how much land a farmer owns, with one hectare equal to one ‘entitlement’. This scheme has been criticised by the Government as offering “poor value for money” that rewards those with the most land and inflates rents – which is often a barrier to new agricultural businesses starting up.

The BPS payments will be phased “fairly”, according to the Government, starting in 2021 with the last payments set to be received in 2027.

The new scheme, Environmental Land Management (ELM), will comprise three different arms and award payments based on how well farmers fulfill criteria within these arms. Firstly, the Sustainable Farming Incentive encourages sustainable farming methods such as a reduction in pesticide and antibiotic use. The Local Nature Recovery arm will pay to improve things like flood defences and habitat restoration, while Landscape Recovery will fund the planting of forests and woodlands, as well as coastal habitats like salt marshes.

The Government says that a Farming Investment Fund will also hand out grants for equipment and technology to improve productivity, and meet what it has called growing demand for British products all around the world. There will be some, however, that will be concerned a move to more sustainable farming methods might reduce productivity. A recent study claimed that organic farming methods do not produce yields as high as conventional ones. In cases where the two methods were directly comparable, the study found that organic farming produced yields that were 34 percent lower than conventional methods.

The response from farming groups and wildlife protection bodies has been mixed. Tony Juniper, Chair of Natural England, was pleased with the announcement: “This plan marks a historic shift in the way we manage our land, setting us on course toward the production of sustainable food at the same time as rising to the urgent task of halting and reversing the decline of nature.

“More than two thirds of England is farmed and this plan paves the way for those who manage the land to produce healthy food alongside other vital benefits, such as carbon storage, clean water, reduced flood risk, thriving wildlife and beautiful landscapes for everyone to enjoy.”

NFU President, Minette Batters, was less sure of the scheme’s benefits: “Farming is changing and we look forward to working with ministers and officials to co-create the new schemes. Expecting farmers to run viable, high-cost farm businesses, continue to produce food and increase their environmental delivery, while phasing out existing support and without a complete replacement scheme for almost three years is high risk and a very big ask.”

While Craig Bennett, CEO of the Wildlife Trusts, criticised the lack of detail in the new scheme: “We are deeply worried that the pilot [environment] schemes simply cannot deliver the promise that nature will be in a better state. Four years on from the EU referendum, we still lack the detail and clarity on how farm funding will benefit the public.”