The NFU has said that, following egg shortages, other farming sectors could be threatened by “immediate supply chain issues caused by a lack of fairness for farmers and growers”. 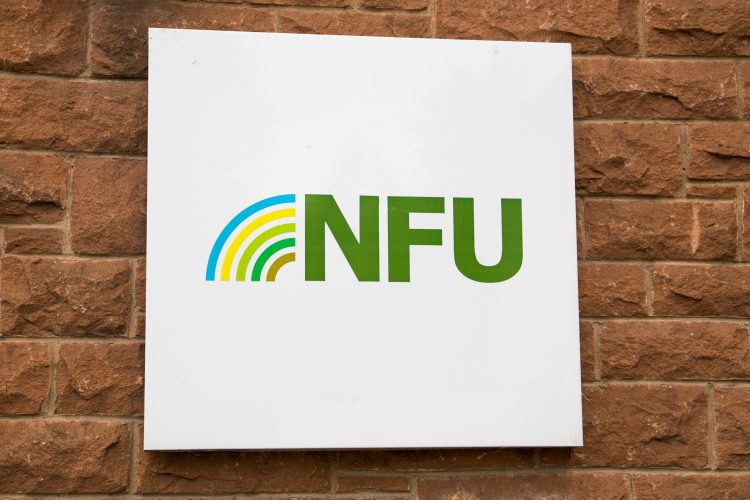 The National Farmers Union (NFU) has warned that the UK Government is facing a dichotomy in which it must either support British food production to secure a home-grown supply of sustainable food or alternatively risk further empty shelves in UK supermarkets.

The NFU has also said that fruit and vegetable growers in the UK are now under “massive pressure” due to soaring energy costs and workforce shortages. It forecasts that other farming sectors could soon be under threat from immediate supply issues caused by a lack of fairness for farmers and growers throughout the supply chain.

“Shoppers up and down the country have for decades had a guaranteed supply of high-quality affordable food produced to some of the highest animal welfare, environmental and food safety standards in the world,” said Batters.

“That food, produced with care by British farmers, is critical to our nation’s security and success. But British food is under threat.”

Getting eggs back on the shelves

There is currently an egg shortage in the UK, something that Minette Batters, NFU’s President, said has “built up over months”.

Speaking to New Food, Victoria Shervington-Jones, Owner of Country Fresh Eggs said that the avian influenza outbreak created “a lot of worry” for her business. She explained: “We have lost our insurance. We are being as secure as we can to stop anyone from coming on the farm but there’s only so much you can do.”

Shervington-Jones highlighted that the bird housing rule has caused the birds on her farm to become stressed as they “don’t like it”.

Agreeing with NFU’s urges, Shervington-Jones claimed that the overriding industry consensus following the announcement was that “something need to be done by the UK Government urgently to help rectify the situation”.

Looking to the future, Shervington-Jones forecasted that it would take “at least 12 to 18 months” to get everything back on track regarding egg shortages as this problem is “not a short-term fix, nor is it something you can just switch back on”. 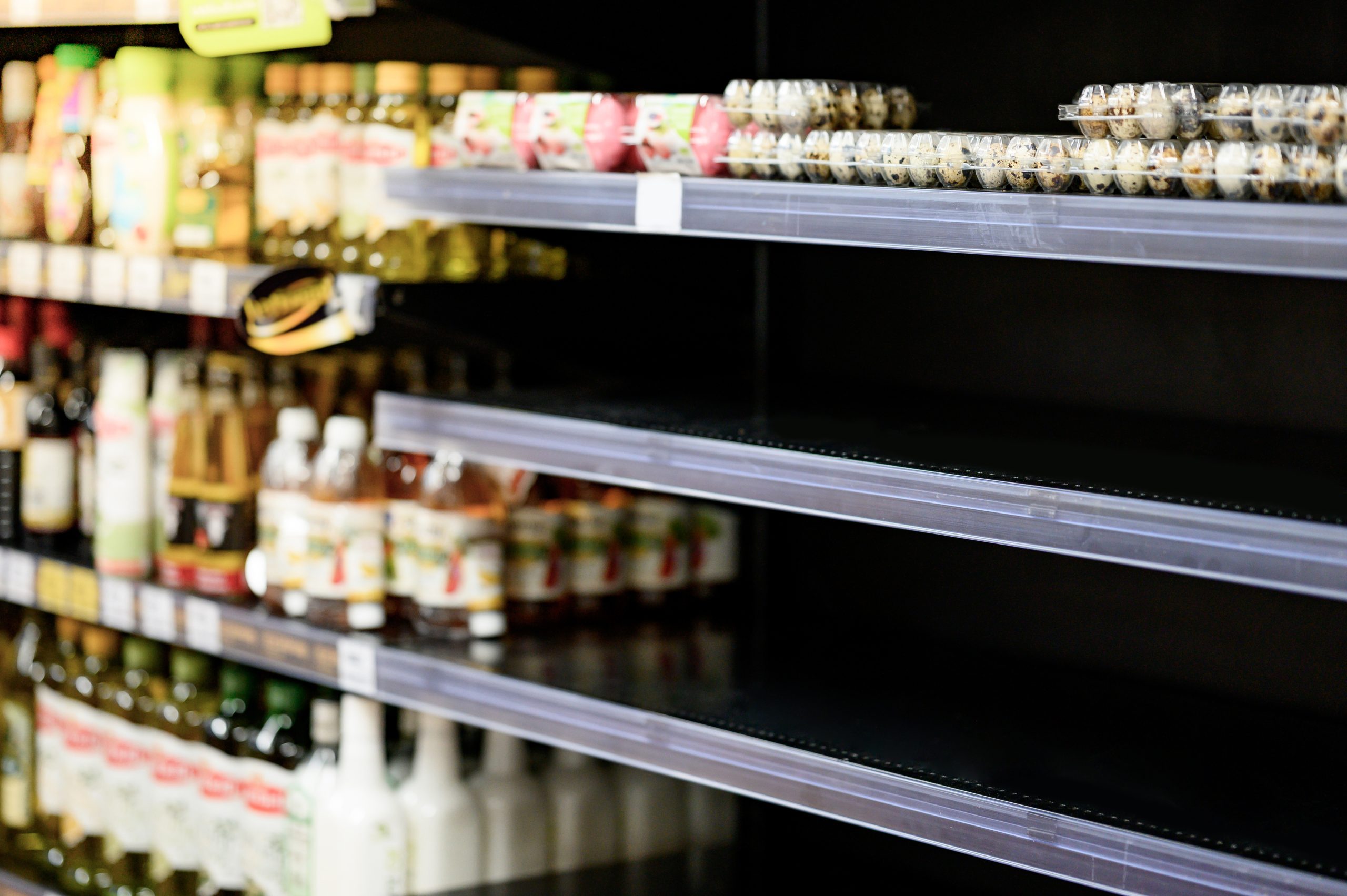 The current egg shortages in the UK have “built up over months” according to Minette Batters, NFU’s President

The Union’s warnings were given at an emergency press conference convened by the NFU. This occurred on the same day as a NFU horticulture board where members gathered for a discussion about ongoing shortages in its workforce.

What’s more, the Department for Food, Environment and Rural Affairs (DEFRA) were also holding a roundtable with representatives from the egg supply chain on this day.

What does NFU want?

Batters is urging Rishi Sunak, Prime Minister of the UK, to honour the commitments he previously made to support British farmers through the energy crisis. She is also asking him to set a target for the nation’s food security, with a statutory duty to report on domestic food levels.

The Union has said that “British food and farming needs to be a political priority”. It also stated that Sunak made promises in August 2022 but these pledges are still awaiting delivery.

The NFU has specifically highlighted the need for a new food security target, a UK-wide annual food security summit and to introduce a new target for public sector organisations to buy 50 percent of their food locally.

Additionally, the Union is encouraging an urgent investigation to be carried out by DEFRA into whether an “exceptional market conditions” declaration should be made under the Agriculture Act 2020 in light of the the “severe disruption” affecting egg producers and UK consumers.

The Union is also concerned that there has been no government action regarding the 2021 plan to regulate dairy contracts to enable fairer terms for dairy farmers. Consequently. it is urging the government to “progress with their plans to bring fairness in the dairy sector”.

What’s more, the NFU is demanding fair treatment for fruit and vegetable growers in the UK and is also seeking confidence to invest and a commitment from government to lift the cap on the seasonal worker scheme to increase the number of visas available to meet the sector’s workforce needs.

Finally, regarding the energy, the NFU wants the agriculture and horticulture sectors to be recognised as vulnerable by the UK Government.

With numerous urgent enquiries, the NFU is calling directly on those in power in the UK to make changes to avoid future supply chain issues and empty shelves, though there is no guarantee that these demands will be met.

However, the voice of UK farmers has spoken and to get farming back on track in Britain, it is evident that the NFU thinks that significant changes, or “some sort of intervention from the government” as Shervington-Jones put it, needs to be made on behalf of the industry.