The UK’s Chief Veterinary Officer is set to introduce a housing order across England to prevent the spread of avian influenza. 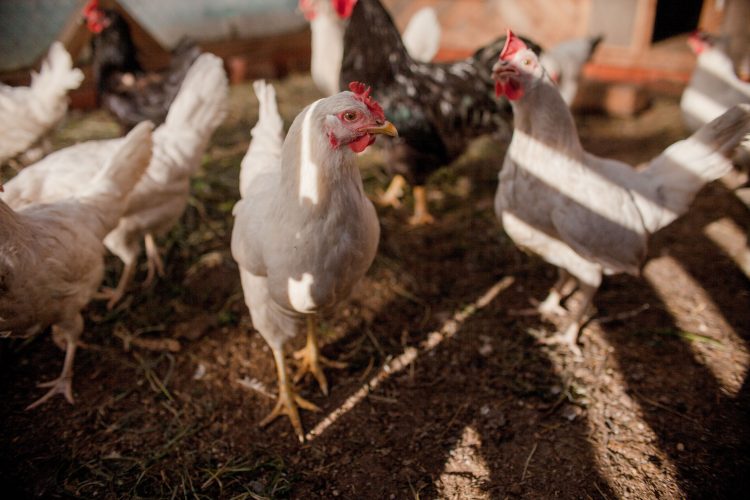 A national housing order will be introduced in England on Monday 7 November, making it a legal requirement to house all birds.

The decision has been made by the UK’s Chief Veterinary Officer Christine Middlemiss following a recent outbreak of avian influenza (commonly known as bird flu) that has been detected at over 70 premises since the beginning of October 2022.

“We are now facing the largest ever outbreak of bird flu this year, and are seeing rapid escalation in the number of cases on commercial farms and in backyard birds across England,” explained Middlemiss.

“The risk of kept birds being exposed to disease has reached a point where it is now necessary for all birds to be housed until further notice.”

The mandatory housing measures will apply for all poultry and captive birds across England. This means that it will be a legal requirement for all bird keepers to keep their birds indoors and to follow stringent biosecurity measures to help protect their flocks from diseases, regardless of type of size.

This legal requirement will be an extension of the mandatory housing measures already in place in recent hot spot areas in the UK, including Suffolk, Norfolk and parts of Essex. The extension has occurred due to the national risk of bird flue in wild birds increasing to ‘very high’.

Although Middlemiss labelled this measure the “best way to protect your birds”, the UK Government has emphasised that “housing alone will not protect birds and all keepers must still follow the other enhanced biosecurity measures mandated by the Avian Influenza Prevention Zone (AIPZ) at all times to protect their flocks and prevent the risk of future outbreaks which is circulating in wild birds.”

AIPZ’s were introduced earlier in October 2022 and forced bird keepers to take extra precautions to ease the spread of the virus. These precautions included restricting access for non-essential people on site, ensuring workers change clothing and footwear before entering bird enclosures and cleaning and disinfecting vehicles regularly to limit the risk of the disease spreading.

New Food has recently reported on avian influenza outbreaks in the UK, as well as the need for 48 million birds to be culled because of the virus. According to the UK Government, in the last year the UK has faced its largest ever outbreak of bird flu, with over 200 cases confirmed since late October 2021.

The UK Health Security Agency has advised that the risk to public health from the virus is very low. Additionally, the Food Standards Agency (FSA) has stated that avian influenza poses a very low safety risk for UK consumers.

To read the full list of measures that bird keepers across England must adhere to, click here.