In the last year, a record 48 million birds have been culled due to the avian flu outbreak in the UK and EU. 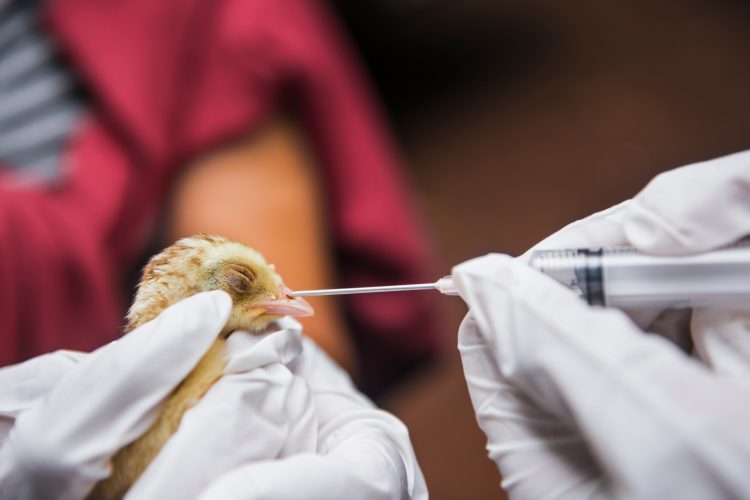 As a result of the largest avian flu outbreak on record, around 48 million birds have been culled in the UK and EU, the BBC has reported.

The European Food Safety Authority (EFSA) has stated that between 11 June and 9 September 2022, 788 HPAI virus detections were reported in 16 EU/EEA countries. Additionally, in the UK, there were 56 detections of the virus in poultry, and 22 and 710 in captive and wild birds respectively.

Infected wild birds pose as an ongoing risk of infection for domestic birds too. Between June and September 2022, the number of outbreaks in domestic birds has declined compared to previous months, although it was more than five times higher compared to the same period the year before, according to the EFSA.

“With cases detected in poultry and wild birds up to September, the current epidemic is clearly still ongoing,” said Guilhem de Seze, Head of the Risk Assessment Production Department at EFSA.

“As autumn migration begins and the number of wild birds wintering in Europe increases, they are likely at higher risk of HPAI infection than previous years due to the observed persistence of the virus in Europe.”

The UK government has labelled the culled birds as a “small” proportion of poultry production which obtains around 20 million birds a week.

In order to ease the spread of the virus, the EFSA has recommended a rapid implementation of suitable and sustainable HPAI mitigation strategies. These include appropriate biosecurity measures and surveillance strategies for early detection.

Additionally, medium to long-term prevention strategies are being encouraged by the EFSA in densely populated areas and in poultry production systems highly susceptible to avian influenza exposure.

“Vigilance is needed to identify infections with influenza viruses as early as possible and to inform risk assessments and public health action,” Andrea Ammon, Director of the European Centre for Disease Prevention and Control (ECDC) told the BBC.

Though there have been few reported cases of humans contracting the disease, it is important for those who work with birds to remain protected from exposure. The ECDC has concluded that the risk of infection for the general human population in the EU/EEA is low, and low to medium for occupationally exposed people.