In the UK, the second case this month of avian influenza has been confirmed in Anglesey by the Welsh Government. 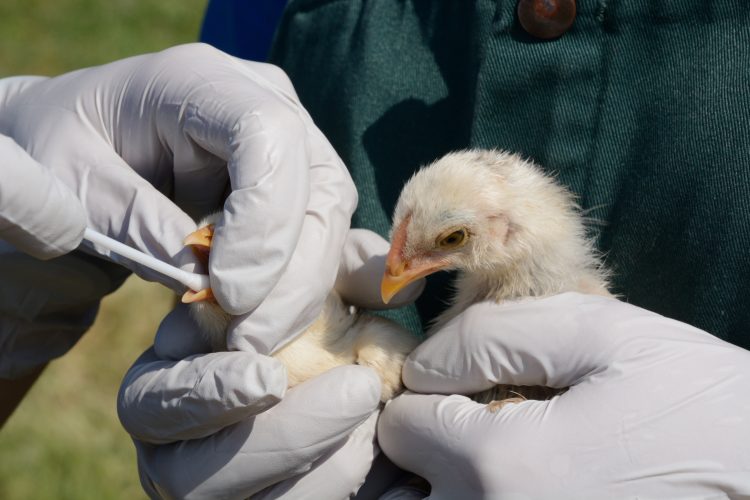 The second case of avian influenza this month in Anglesey, Wales, has been confirmed by the Interim Deputy Chief Veterinary Officer for Wales, Gosia Siwonia.

Avian influenza, commonly known as bird flu, is a highly pathogenic and contagious disease that occurs mainly in birds – and can be deadly, particularly among domestic livestock. Anglesey was also hit by bird flu back in 2021, whilst an outbreak in Pembrokeshire – also Wales – occurred in September this year.

There are various strains of bird flu, but the latest case on a poultry site in Anglesey is known as ‘H5N1’. This strain has been around since 1997 and, according to the NHS, can affect humans as well as birds, although this is rare.

To prevent the spread, a 3km protection zone and a 10km surveillance zone has been declared around the infected premises.

Within these zones, bird movements and gatherings are restricted and all holdings that keep birds must be declared.

The measures are notably stricter in the 3km protection zone. For more information about the measures in such zones, click here.

The Welsh Government has stated that for bird keepers, it is vital to remain vigilant in order to maintain high levels of biosecurity. But UK health agencies, as well as UK food standards agencies, have reassured that the risk of avian influenza to public health and safety is very low.

As issued by the Welsh Government, the advice for people who keep birds is as follows: