A recent study has found that many Brits do not support the upcoming HFSS restrictions, with a large percentage claiming it will not make a difference to them. 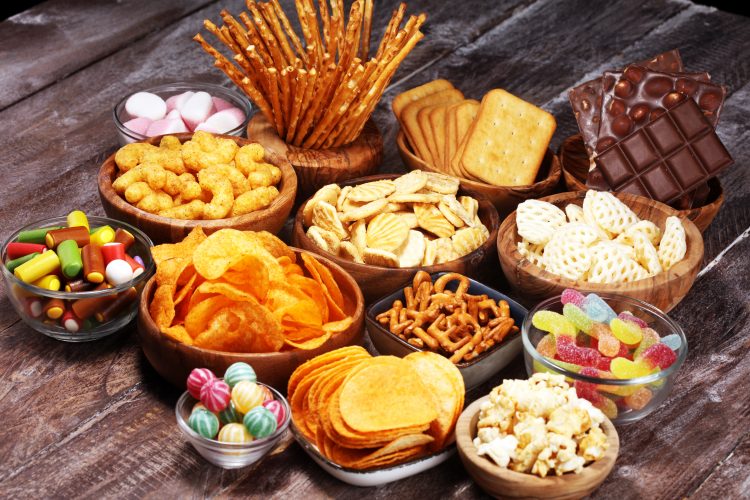 The majority of British adults do not support “tobacco-style” restrictions on products that are high in fat, sugar and salt (HFSS) as a means of fighting obesity, a new report by public relations company, SPQR Communications, has revealed.

The survey of 2,000 people conducted by YouGov is part of a whitepaper exploring the parallels between the tobacco restrictions in the last decade and the new restrictions on unhealthy food. The report suggests that these new constraints could have worrying implications for brand value.

In the YouGov survey commissioned by SPQR, people were asked for their views on a variety of potential future restrictions, including branding bans, the removal of brand generated characters (such as cartoons), mandatory health warnings and imageless packaging. Eighteen percent of people back all the restrictions in the survey, whilst 47 percent of people thought plain packaging would have no impact on their decision to buy HFSS products. Only 11 percent of respondents thought it would have a big impact. Almost half (47 percent) disagreed that HFSS products should carry a mandatory health warning, whilst 35 percent believed it should.

The study also found that nearly twice as many people would support the removal of brand-generated characters from HFSS products to make them less appealing to children.

The research estimates that British shoppers currently spend around 40 percent of their grocery budget on HFSS goods, and that these bans will have great financial impact on a number of brands, with estimates ranging from revenue losses of anywhere between £27 million and £1.2 billion. Further research by brand valuation consultancy Brand Finance has evaluated that the potential value loss to businesses worldwide would be around $430 billion if standardised packaging was extended to alcoholic drinks alone.

“We risk going backwards if the government continues down this path,” said Michael Coppen-Gardner, Managing Director of SPQR Communications. “The public aren’t on board with these measures – in fact, our YouGov survey suggests we’ve already reached the boundary of public tolerance with the proposed advertising and promotion restrictions. Instead, we need new ideas that align public health objectives with public opinion. On few topics is that more important than when it comes to the food we eat.”

However, there are a number of people that believe the HFSS regulation is a positive step forward.

“Ultimately, the new legislation will create a much-needed level playing field within the grocery sector and finally put healthier food in the spotlight,” said Katharine Jenner, Director of Action on Sugar and Action on Salt. “Any further delays to its implementation will in turn result in a delayed public health benefit with shoppers once again getting the raw end of the deal.”

The YouGov survey was commissioned following government proposals to introduce legislation to limit brand advertising and promotions for both online and in-store sales on all products classified as HFSS, set to come into force in October 2022. Further proposals are set to be introduced relating to television and online advertising.

The government has also issued more recent guidance on the restrictions, confirming plans will go ahead in October following previous rumours it may not.