The Government will establish a Trade and Agriculture Commission to help advise on agricultural trade policy and apply safeguards in UK trade deals. 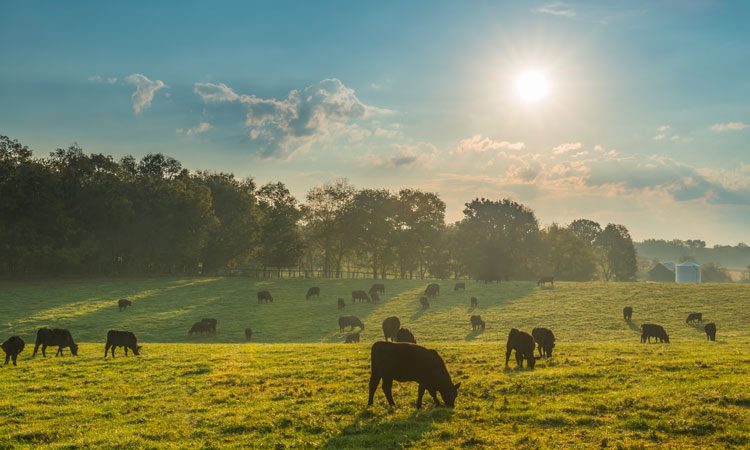 The Government has agreed to set up a Trade and Agriculture Commission. The decision follows an intensive campaign from a host of agri-representatives, including the National Farmers’ Union (NFU), which began a public petition calling for British standards to be maintained in any future trade agreements.

“I wholeheartedly agree that any trade deal the UK strikes must be fair and reciprocal to our farmers, and must not compromise on our high standards of food safety and animal welfare,” Liz Truss, Secretary of State for International Trade, wrote in a letter to NFU president, Minette Batters.

The letter goes to say that she “recognises the importance of close engagement with the industry” and that she agrees, in principal, to the establishment of a Commission which will help inform agricultural trade policy.

“I am very pleased that the Government is taking concrete action to address the challenges of safeguarding our high food and farming standards by agreeing to set up a Trade and Agriculture Commission, something we first called for over 18 months ago. This is a hugely important development,” commented Batters.

“This move is a positive development,” added Dawn Howard, Chief Executive of animal welfare organisation, NOAH. “Not only with the potential to deliver benefits in terms of animal welfare in the UK and beyond, but to also support raising productivity, improved sustainability and resilience of UK farms – helping them to capitalise on opportunities for trading internationally and strengthening our food security.”

The Commission will not be “another quango or regulator”, Truss wrote, adding that she supports the NFU’s recommendation that it is also “strictly time-limited”.

She continued: “I propose that once the Commission has finished its work, it produces a report in line with its terms of reference that will be presented to Parliament by my department. Its recommendations should be advisory only.”

Truss has recommended that the report focuses on the following areas:

“The NFU will continue to scrutinise the progress of trade negotiations with the USA and other countries over the coming months outside of the work of the Commission so that our future trade deals work for British farmers and consumers, and we believe it is vital that Parliament is provided a strengthened role in this regard as well,” said Batters.