The US-UK trade deal: Is Downing Street listening to farmers?

Farming representatives concerned that UK policy decisions are being made without consultation and urge Government to see farmers as the solution, not the enemy. 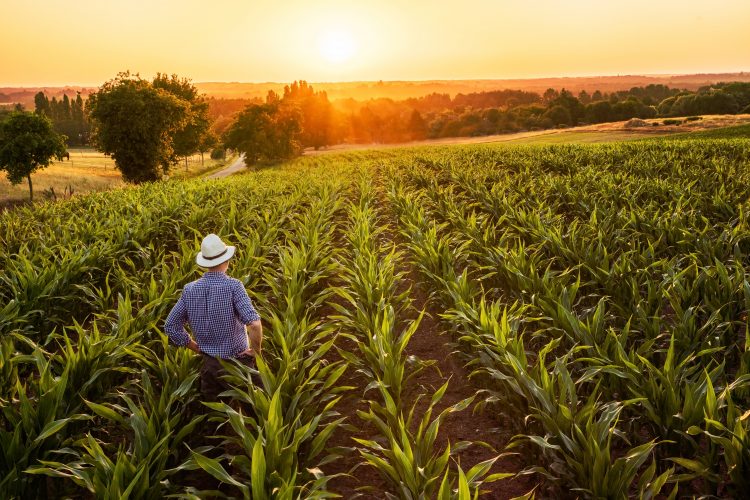 The UK and EU are in a back and forth over how they will trade in the future – and the likelihood that either will continue to have a frictionless, free-trade agreement (FTA) is looking rather bleak.

At the same time, the UK is also having conversations with the US, where the use of certain pesticides, chlorinated chicken and hormone-treated livestock (all of which are currently banned in Britain and the EU) are legal.

The rejected amendment to the Agriculture Bill, which sought to protect UK food standards, has been a key driver for farmers’ concerns. Many MPs claimed they voted against Neil Parish’s revisions because it was a matter to be addressed in trade discussions. Today (10 June 2020), the second reading of the Bill in the House of Lords will take place. During these discussions, the House of Lords will come up with their own amendments, which may or may not be accepted.

Meanwhile, several news outlets have suggested that a compromise might be on the cards, namely ‘dual-tariffs’. Essentially this means that foods such as chlorinated chicken would be allowed in the UK but subject to higher import tariffs.

“A Free Trade Agreement with the US could bring significant opportunities throughout the economy, from agriculture to professional services. Potential benefits include better jobs, higher wages, more choice and lower prices for all parts of the UK,” a Government spokesperson told New Food.

“The UK will decide how we set and maintain our own standards and regulations and we have been clear that we will not compromise on our high standards of food safety and animal welfare.

“The UK’s food regulators will continue to provide independent advice to ensure that all food imports into the UK comply with the UK’s high safety standards.

“We will stand up for British farming and ensure Free Trade Agreement negotiations are used to secure new opportunities for farmers.”

However, it seems that the farming community has their doubts, with the National Farmers’ Union of England and Wales (NFU) running a ‘Food standards petition’ which hopes to “ensure all food imports are produced to the same high standards as British farmers”.

Government has also received criticism over claims that a post-Brexit trade deal could be “catastrophic” for farmers if they allow imports with higher pesticide use. 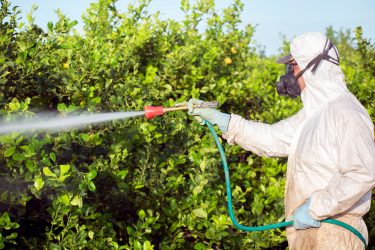 “Much attention has been paid to the dangers of ‘chlorinated chicken’, but the UK public is equally concerned about weakening pesticide protections,” Josie Cohen, Head of Policy and Campaigns at Pesticide Action Network, said. “We know that US negotiators have our pesticide standards firmly in their sights, and with the talks happening behind closed doors the public has no way of knowing if health and environmental protections are being traded away.”

Speaking with a representative of the NFU, New Food were told: “We want to establish a standards commission (an independent board of food experts).

“This isn’t about farmers saying one thing and politicians saying another, this is about bringing a group of experts together that can advise trade policy. We do not want politicians rushing through trade deals.”

A YouGov poll has revealed concern among concerns, with 71 percent (of those surveyed) worried a US trade deal with mean larger amounts of pesticides in their food, 79 percent concerned over the impacts of health if lower pesticide standards are allowed, and 77 percent fearful of negative environmental impacts.

To coincide with the second reading of the Bill, a report by the Commercial Farmers Group has warned that commercial UK farmers are being systematically written out of emerging policy in a rush to push environmental enhancement above all else.

The report states that the British agricultural sector is well-equipped to deal with sustainability and employment challenges and incite positive change in a post-pandemic economy. It also argues that UK farmers should be prepped and willing to compete with food imports, provided that clear labelling which identifies the differences in production standards is used. 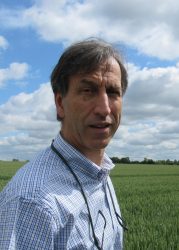 James Black from the group, who runs the family farming business producing pigs and arable crops in Suffolk, explained that commercial farming is important as fewer than 10 percent of farming businesses currently produce over half the UK’s agricultural output.

“These businesses are also ideally-placed to stimulate local economies, support wider industries and address pressing problems such as use of finite resources, greenhouse gas emissions, climate change and biodiversity decline. However, they can only do this if allowed the chance,” he said.

“Unfortunately, UK history is littered with the results of so many great aspirational concepts which have been poorly delivered – because policy makers have not fully engaged with the people most involved in the implementation. We must avoid food and farming becoming a casualty of this too.” 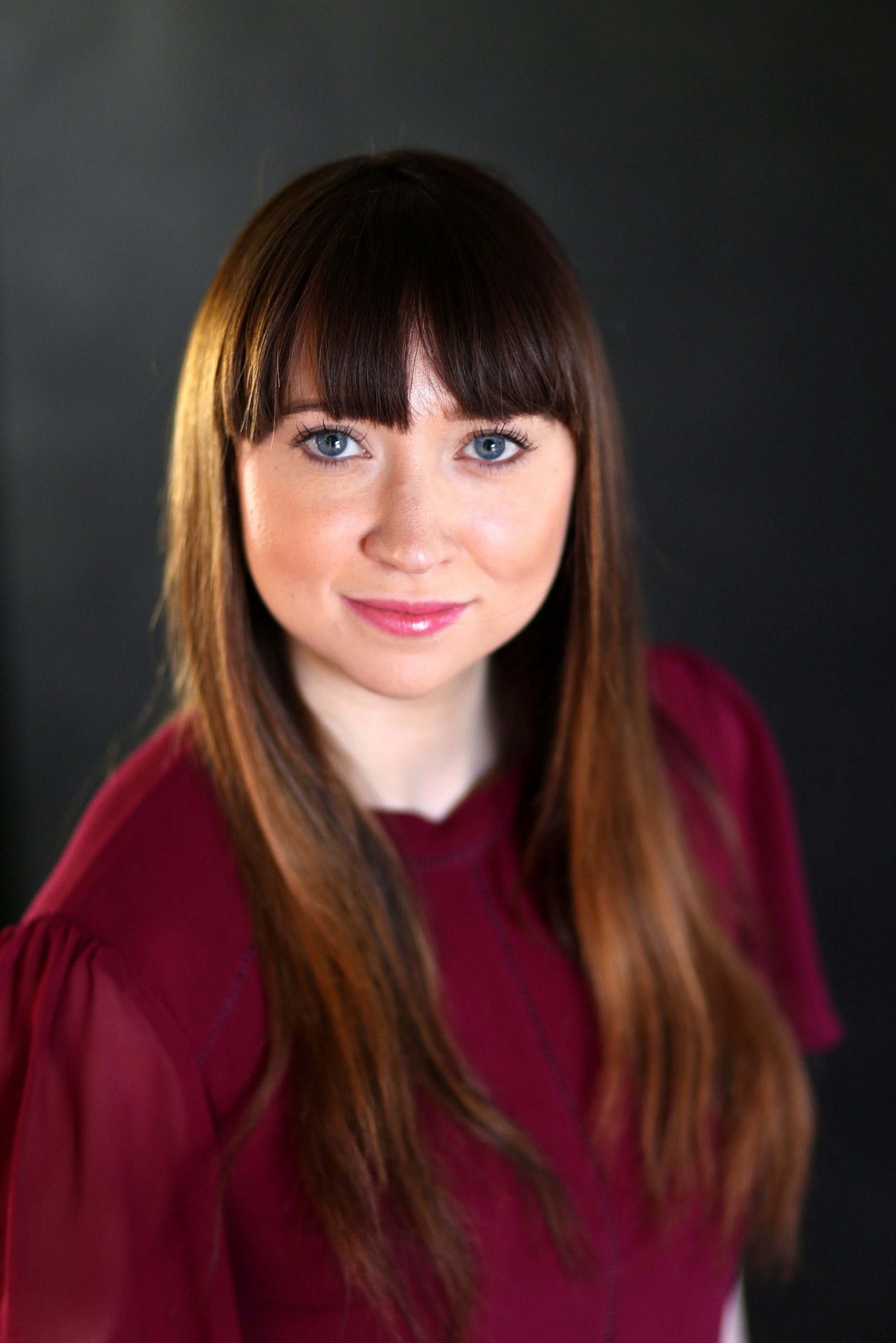