Professor Chris Elliott covers five areas in which the UK food system has been heavily impacted by the Ukrainian-Russian conflict and Brexit.

I and other commentators have warned for some time about a looming food crisis in the UK, and most of these predictions have, unfortunately, come true. The crisis is among us for all to see.

There are many reasons for this crisis, but the global energy plight brought about by the war in Ukraine is undoubtedly the main accelerator.

The cost of transportation in terms of retail food prices ranges between 29 and 48 percent, depending on the distances travelled.1 With fuel being the biggest cost of transportation, the enormous impact that oil prices have on food prices suddenly becomes clear. But the energy costs are having even more adverse effects on our national food security; the recent announcement that the UK’s largest fertiliser plant is shutting down is an example of this. The reasons given by its owner Cargill were around the cost of gas to run the plant. Not only will this announcement make fertiliser more expensive and harder to obtain for farmers, but the loss of the carbon dioxide – a by-product of fertiliser production – will have huge implications for food manufacturers where it is used in food packaging and chilling.

While many of our politicians will tell us (frequently), it is the energy crisis that’s the reason for the food price hikes, we cannot forget the consequences of Brexit. Labour shortages leading to crops left to rot in the ground is quite simply unforgettable and unforgiveable. The notion that we can import our way out of food shortages, arguably caused in part by Brexit, have been shown to be a complete misreading of the complexities of the world’s food supply system. The lack of foresight around climate change, the growing economic powers and food needs of other countries is frankly shocking.

Food banks seem to have become the norm in the UK now. The morality of thinking that this is acceptable is beyond questionable, but not the focus of this particular column. Rather, I’d like to highlight that shortages of food are now being reported by many foodbanks around the country. The reason for this is as result of donations falling, as those who once supported such facilities are no longer financially able to. Consequently, the very worst-off in our society yet again get punished the most. 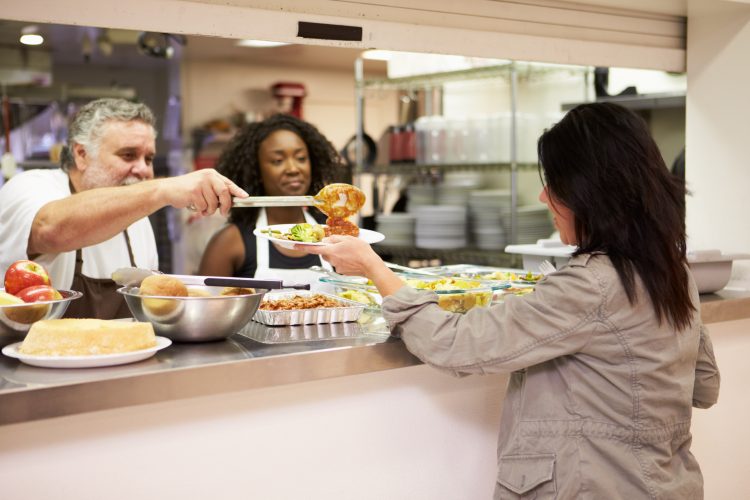 I was also talking to a large poultry company recently which told me sales had fallen quite dramatically over recent times. Chicken has, for a long time, been thought of as the cheapest form of animal protein and a healthy meal option. While supermarket sales have also dropped, the sale of chicken has been more heavily impacted. This leads me to believe that lower price, lower quality and highly processed foods are the options now being sought out to try and make ends meet. Such decisions are very understandable, but the impact this will have on our health, especially children’s, cannot be understated.

In addition, further concerns about child nutrition, and more specifically infants, are emerging. I was again reliably informed that some parents who are struggling to find the money to purchase infant formula are now ‘cutting it’ with rice. The idea being that rice is energy rich and much cheaper than infant formula. What few understand is the devastating risks associated with such practices, as infants are being exposed to relatively high levels of arsenic which is present in most rice sold in the UK. While adults can tolerate this level of contaminant without any health issues, in infants this can lead to moderate to severe intellectual disability. Perhaps the Food Standards Agency should step in and issue a warning against such a practice…

A rise in foodborne illness

My last and worrying piece of evidence is that I hear anecdotally of more cases of food poisoning occurring. This has been blamed on the reluctance to dispose of food that is well past its use by date. While for some foods this doesn’t pose a significant health risk, in other cases it’s like playing Russian roulette with the health of families.

We are now truly in a bad situation and there are no signs of a short- or even medium-term fix. While governments across the globe face the same food crisis, surely one of the richest economies in the world (as we are often reminded) can help alleviate the anguish being felt by so many families across our nation.