Some interesting market insights have been uncovered by the global market intelligence agency Mintel, regarding our increasing preference for plant-based milk alternatives in the UK. 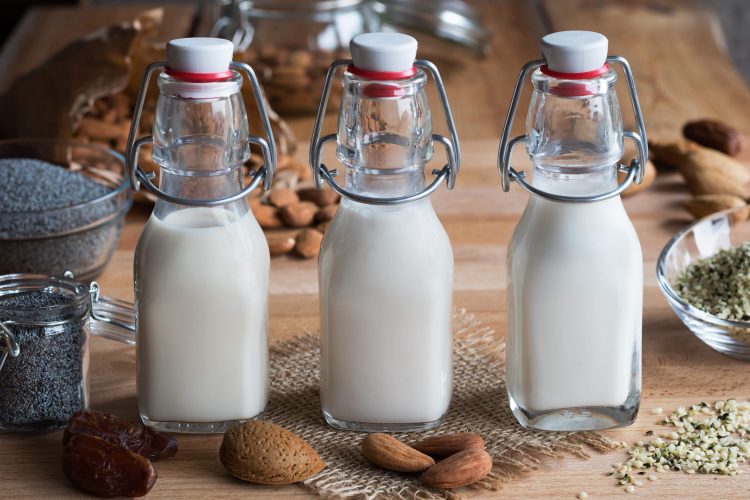 Plant-based milk as supplement rather than replacement

Despite the steady growth of plant-based milk sales, according to Mintel, they accounted for just four percent of volume sales and eight percent of value sales of white milk in 2018. Furthermore, their use in cooking and hot drinks remains limited. Nevertheless, 21 percent of British consumers believe nut milks add more flavour to drinks than cow’s milk.

“Growth in this segment forms part of a much wider plant-based movement, driven by concerns around health, ethics and the environment, as well as by consumers’ love of variety in their diets.

Potential for future growth opportunities in the plant-based milk market is illustrated by news that 65 percent of plant-based milk users would welcome advice on how to use these alternatives in cooking; with 24 percent of non-users also interested in such advice.

“Plant-based milk alternatives continue to make further inroads into the mainstream, with high levels of innovation activity such as the entrance of Innocent Drinks to the market in 2018. Growth in this segment forms part of a much wider plant-based movement, driven by concerns around health, ethics and the environment, as well as by consumers’ love of variety in their diets.

“The shift towards the higher-priced plant-based alternatives will carry on, helping to add value to the market overall. Consumer interest in advice on how these alternatives suit different usage occasions signals marked potential to boost usage among current users and non-users alike.”

Traditionally a household staple, usage of standard cow’s milk is sliding among the younger generation, with consumption by 16-24-year-olds falling by five percent between 2018 and 2019. While cow’s milk still accounted for the vast majority of white milk sales in 2018 (96 percent), usage of this family favourite is increasingly skewed towards older consumers, peaking at 92 percent among over-45s. 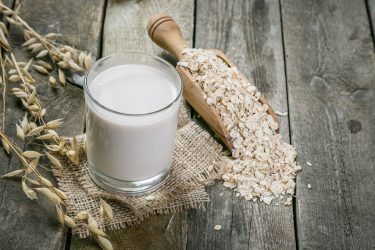 cow’s milk is due to health reasons. Environmental concerns are also playing a role, with 16-24s most likely (36 percent) to agree that dairy farming has a negative impact on the environment.

“With volume sales of cow’s milk already on a downward trend, the fact that more young consumers are turning away from these products does not bode well for this segment’s prospects in the long-term. Efforts from the industry to remind young consumers of the benefits of using cow’s milk, and dairy more widely, for example in terms of health, are needed.” Adds Emma.

“This attitude aligns closely with our research which shows that 44 percent of people say small price rises in milk do not matter and reflect milk’s relatively small role in the overall grocery budgets.” Concludes Emma.