A team of researchers from Santa Barabra has outlined just how tough a task it will be for cellular seafood to deliver the environmental benefits it has promised. 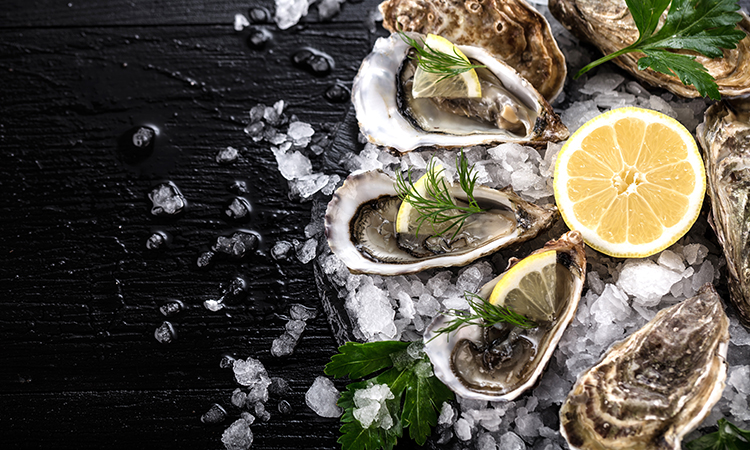 Meat alternatives are officially mainstream – Burger King added the plant-based Impossible Burger to its menu nationwide in 2019, and McDonald’s plans to unveil its own McPlant in 2021. Yet seafood alternatives are perhaps the next big trend to hit the food industry, with many highlighting a range of potential environmental and health benefits offered by this emerging industry.

A multidisciplinary team of researchers has taken a look at what it would take for cellular seafood to deliver conservation benefits.

The authors of the study claim that cellular seafood faces a long, narrow path toward recovering fish stocks in the ocean, with success ultimately determined by the complex interplay of behavioural, economic and ecological factors.

“The core question of our work was, can this new technology – cell-based seafood – have a conservation benefit in the ocean?” said lead author Ben Halpern, a professor at University of California Santa Barbara’s Bren School of Environmental Science and Management and executive director of the National Center for Ecological Analysis and Synthesis (NCEAS).

The journey begins by developing a viable product and introducing it to the market, where it must then drop to a price competitive with existing seafood. At this point, a significant proportion of consumers must adopt the new product as a substitute for traditional seafood. This is a key step, the authors said, and particularly tricky to pull off.

The first four steps may be sufficient for the success of a new product, but achieving conservation outcomes is a much longer process, say the researchers. The new product must drive down demand for wild-caught seafood, and the decline in price must pass through a complicated supply chain to fishermen. The drop in price must then decrease fishing efforts, which may or may not enable fish stocks to recover. Finally, the ecological impacts of producing cellular seafood can’t be greater than those of fishing.

Each of these steps brings with it a variety of hurdles, perhaps none harder than getting consumers to adopt the cultured seafood instead of buying wild-caught fish. Convincing people to take on something new and leave behind something old is a huge challenge, Halpern explained, and an understudied part of the process.

Of course, millions of dollars have gone toward studying product adoption and diffusion, co-author Jason Maier pointed out.

“So why do we say it is understudied?” Maier questioned, “well, because previous research has primarily focused on only the adoption process.” But when it comes to environmental outcomes, substitution for the existing product is as important as adoption of the new one.

For example, many believed that farm-raised fish could release pressure on wild stocks. Instead, what researchers have seen are massive increases in seafood consumption with little direct evidence that aquaculture has reduced fishing pressure.

“The take home is that the pathway to get from creating this technology to more fish in the ocean is long and narrow,” said Halpern.

“There are a lot of steps that have to happen and the path gets narrower and narrower as you go along. So it’s not impossible, but it is difficult for many reasons to get a conservation outcome, in terms of more fish in the ocean, from this cell-based seafood.”

Should we go vegan? Listen to the latest Food to Go podcast here

There’s also a mismatch between the fish that could benefit most from this technology and the species that the industry is focusing on. Financially important stocks and popular seafood items, like tuna and salmon, are typically already well managed, co-author Heather Lahr said.

“The stocks where the need is greatest are not actually where the clean seafood technology, the cellular seafood companies, are focusing their efforts,” Halpern added, “because there’s not much money in those species.”

For instance, fish like anchovies and sardines used for feed and oil may be able to benefit more from cell-based technologies, but currently the price point for these species is too low to make the investment worthwhile.

Halpern believes that, if society truly applies its resources toward developing technology to address a challenge, it will likely find one. “But whether the technology will actually achieve the intended outcome depends on so many other steps,” he said.

“We need to think carefully through all those steps before counting on any particular solution to deliver the outcome we hope for.”