A Salmonella outbreak has swept the UK, causing nearly 500 people to fall ill with the bacteria and several products to be recalled from supermarket shelves. 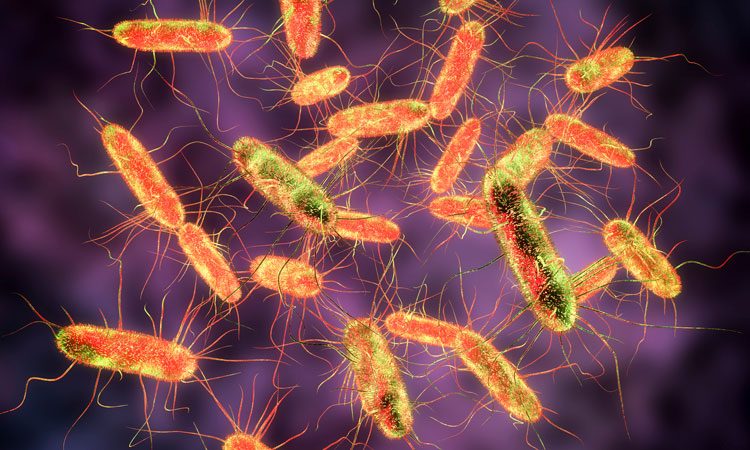 Further recalls have been issued on breaded chicken products sold in the UK as an outbreak of Salmonella Enteritidis continues to cause illness.

According to the Daily Mirror, five people are reported as having died and hundreds seriously ill after eating chicken imported from Poland.

The newspaper reports that 480 cases of Salmonella have been reported in the UK, with around 44 per cent of those affected believed to be children.

The Food Standards Agency (FSA) has as a result announced the recall of SFC Chicken Poppets and Take Home Boneless Bucket, both of which were sold in Sainsbury’s and Ocado supermarkets in the UK.

In addition, Vestey Foods has recalled its Chick Inn 32 Jumbo Chicken Nuggets due to the presence of Salmonella. The product was sold at Heron Foods, B&M, and B&M Express stores only.

The FSA has urged consumers with any of these products not to eat them, and instead return them to the store where they were bought for a full refund.

The outbreak is thought to have originated from chicken products imported from Poland, but the FSA says investigations are ongoing.

“Investigations have been and continue to be undertaken back to farm level in Poland,” a spokesperson told The Guardian newspaper.

“While some batches of these poultry products share some common food operators in the food chain, more than one supplier has been identified and multiple farm level producers have also been identified. Investigations are ongoing in Poland to identify which farm-level sources have led to the outbreaks.”

“Our advice is to always take care when storing, handling and cooking these types of frozen breaded chicken products to help reduce the risk of food poisoning to you and your family,” said Colin Sullivan, Chief Operating Officer of the FSA.

“You should always check the cooking instructions on food packaging, as different brands of the same product might have different instructions. Cooking food at the right temperature and for the correct length of time will ensure that any harmful bacteria are killed.”