Salmonella and Campylobacter protection not up to scratch says US petition

A petition filed by several consumer groups and affected individuals has called on the US Department of Agriculture to better regulate US slaughterhouses to help reduce cases of Salmonella and Campylobacter in the US. 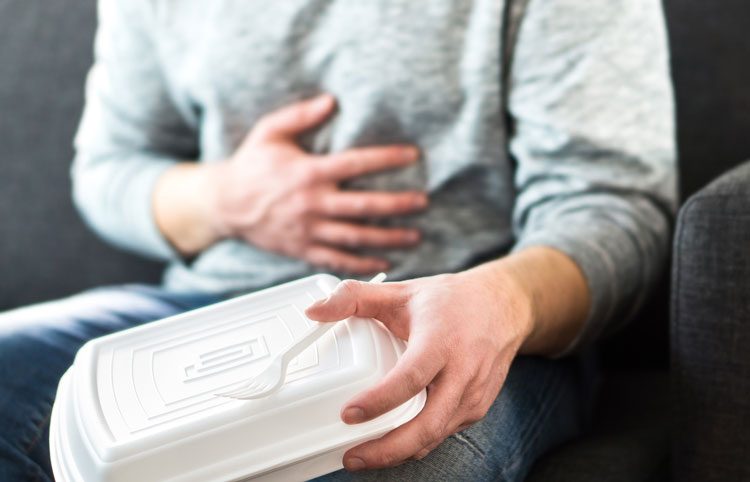 The petition is calling for stricter regulation of the US meat industry, including better monitoring and live vaccinations

Food safety advocates are calling on the United States Department of Agriculture (USDA) to better protect consumers with new enforceable standards that will reduce Salmonella and Campylobacter cases in the country.

The petition also asks the agency to require slaughterhouses to control risks in their supply chains, following best practices for food safety from farm to fork. The groups say the changes are needed in order to achieve public health goals for the coming decade.

In a regulatory petition filed today with USDA, the Center for Science in the Public Interest (CSPI), Consumer Federation of America, Consumer Reports, and Stop Foodborne Illness (STOP), as well as David Clubb, Amanda Craten, Diana Goodpasture, Mary Graba, and Melissa Lee – individual victims of foodborne illness – are urging the agency’s Food Safety and Inspection Service to target the strains of Salmonella that are of the greatest public health concern, as opposed to regulating Salmonella as a single species.

The groups are also calling for the agency to require slaughterhouses to adopt science-based tools to prevent animals from being infected by these bacteria on the farm, including vaccinating live poultry and monitoring farms for the presence of dangerous bacteria. CSPI says such practices have been in effect for years in Europe, where they helped bring about substantial declines in foodborne illness rates.

“Consumers want to be able to trust that the food they eat is safe,” said Amanda Craten, a petitioner and member of the Board of Directors at STOP, whose 18-month-old son was seriously injured and permanently disabled as a result of Salmonella-contaminated chicken. “My family wants nothing more than to ensure the USDA is using the best possible tools to keep others from suffering what we have suffered.”

“We have seen little progress in actually reducing the number of people getting sick from Salmonella or Campylobacter,” said CSPI deputy director of regulatory affairs Sarah Sorscher. “A big reason for that is the USDA has yet to take full advantage of the best current technology and science to control foodborne disease from farm to fork.”

According to CPSI, Salmonella and Campylobacter together caused over 70 percent of confirmed foodborne illnesses from bacteria or parasites tracked by the Centers for Disease Control and Prevention’s (CDC) Foodborne Diseases Active Surveillance Network in the US in 2019. Many of the illnesses are caused by contaminated raw poultry meat, which can sicken unsuspecting consumers after even seemingly minor lapses in at-home food safety practices.

“It’s unacceptable that the USDA is lagging so far behind the science, other food safety regulatory bodies and some members of the poultry industry itself in requiring adequate controls to prevent illnesses from these bacteria,” said Michael Taylor, a former USDA Food Safety and Inspection Service administrator and current board co-chair of STOP.  “At the end of the day, the agency’s priority should be protecting the consumer from preventable illness.”