European food organisations Copa and Cogeca, Celcaa and FoodDrinkEurope have issued a Joint Statement to outline their concerns for the future of food and beverage trade. 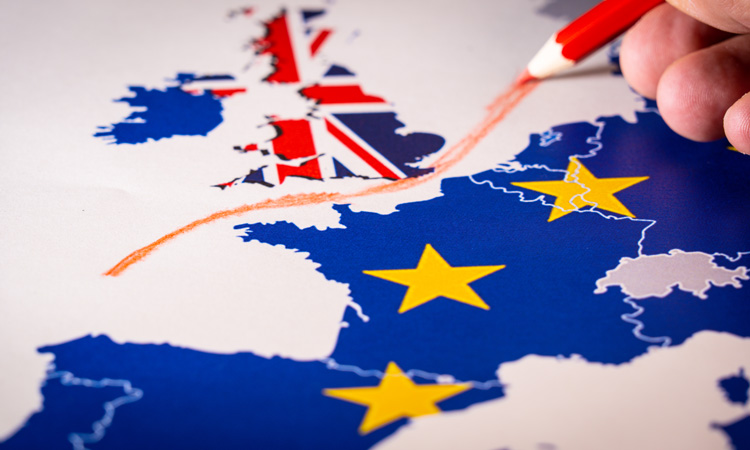 Ahead of the conclusion of the fourth round of negotiations on the EU-UK future relationship, industry organisations Copa and Cogeca, Celcaa and FoodDrinkEurope have expressed their concerns on the ‘lack of progress’ during the first three rounds, and the risk that no agreement will be reached before the end of the current transition period (31 December 2020).

The failure to conclude a zero tariff, zero quota FTA would have serious consequences for the agri-food sector both in the EU and the UK, according to a Joint Statement issued by the food and beverage organisations.

The Statement suggested that the future EU-UK relationship must ensure:

Copa and Cogeca, Celcaa and FoodDrinkEurope highlighted that they are particularly concerned about the limited amount of time available in which to conclude and ratify a trade deal.

“We regret that the UK government is currently opposed to any extension of the post-Brexit transition period beyond 2020. The transition should be of sufficient length for businesses to plan and prepare for any FTA arrangements, and to avoid a cliff-edge situation. We urge the consideration of alternative, temporary arrangements that could be implemented from the start of 2021 should it not prove possible to conclude an FTA this year,” the statement read.

“Such temporary arrangements, which would need to preserve tariff and quota free trade, would afford additional time for negotiators while minimising disruption for operators already coping with significant impacts of COVID-19. The combination of no agreement and no extension of transitional arrangements would have significant negative consequences for the EU agri-food sector. These can be expected to include a major decrease in export volumes from the EU to the UK, a significant fall in revenue, and consequential job losses.”