In Venice, Italy, Barry Callebaut’s experts took to the stage to introduce its second generation of chocolate and explain how it has reinvented its chocolate making process to embrace the consumer trend of nature-based food and drink. 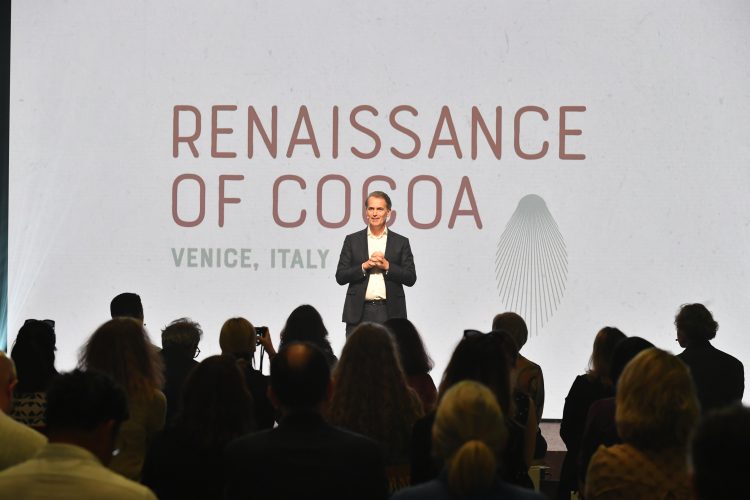 Peter Boone at Barry Callebaut's launch of the second generation of chocolate in Venice, Italy

Normally a two-hour flight, yesterday I was transported within seconds from the quaint countryside settings of New Food headquarters in Kent, England, to the Grand Canal of Venice, Italy.

Immersed in a black-box theatre, where the walls had been draped with grandeur projections of Venetian architecture, spectators were whisked away on a journey of chocolate inspiration.

Two actors stood centre stage as they toured the canal.

“In this dream I reinvent how chocolate is made,” an actor, representing the pioneering chocolate manufacturer, Barry Callebaut, declared.

The short play was an introduction to the company’s second generation chocolate, more than 140 years after the emergence of the first, with Venice’s historic buildings the muse of its reinvention.

“Every turn I bring in novel-thinking, [in that way] I may be able to bring in something completely new!” the actor speculated.

Accelerated by the pandemic, which for some time saw local green spaces as the only outings allowed, research from Foresight Factory shows consumers across the globe have fostered a stronger connection with nature. Whilst ‘normal’ life resumes, the trends agency anticipates this appreciation for nature to be one of the longer-lasting pandemic-induced behaviours.

Pre-pandemic, 23 percent of global consumers reported they’d be doing more gardening, this has remained steady, falling by just one percentage point this year.1 While almost six in 10 consumers feel the need to be closer to rural life.2 This has translated into a wider interest in how nature is expressed in food and drink, with many looking for quality ingredients that celebrate mother earth.

According to these findings from Foresight Factory, 44 percent of global consumers often look for food products that have authentic origins in culture, tradition or place.3 This is most notable in Asian markets and Southern Europe, but is a rapidly growing trend in Denmark and France too.

Although not directly related to food, the survey also uncovered that consumers favour hand crafted products over mass-produced – up to 63 percent in Italy.4

Simplicity is also a key trend; with consumers valuing nature more, the need for the ‘unnecessary’ is set to diminish. This is manifesting itself in clean labelled ingredients and a rising demand for organic food, with one in four consumers turning to organic produce globally.5

This movement can also be seen in messaging, with 55 percent of consumers worldwide saying ‘simple messaging’ on packaging is more appealing.6

But what does this have to do with Barry Callebaut’s second generation chocolate? 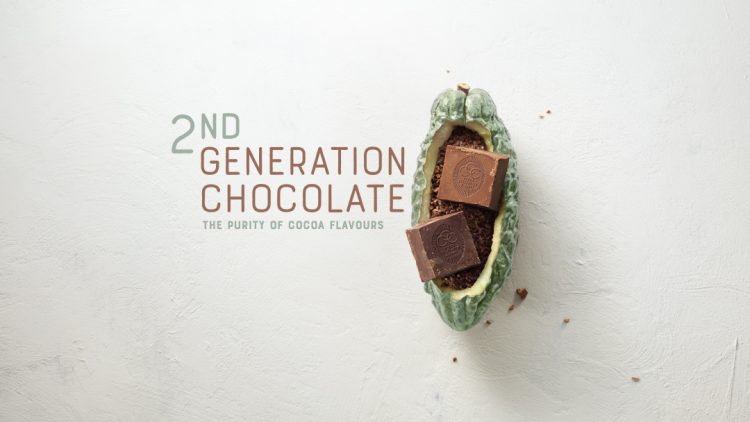 Welcome the second generation of chocolate which embraces nature’s flavours

The chocolate subcategory related to mindful indulgence has been growing +6.0 percent, outpacing the +1.8 percent growth of the total 2016-2021 market.7

According to Barry Callebaut’s proprietary consumer survey taken in August 2022 across seven countries (Brazil, China, Japan, France, Germany, UK and US), four in 10 consumers are opting for chocolate with shorter ingredients lists or ‘clean’ ingredients. While one in two associate pure chocolate with natural ingredients, higher quality and rich cocoa flavour.

The findings also revealed that three out of four agree a higher cocoa content means healthier chocolate. And with as many as 52 percent of those surveyed saying they’re taking health more seriously, this is not a trend to be reckoned with.

A second generation of chocolate

As Barry Callebaut’s CEO, Peter Boone, took to the stage in Venice, the audience were reminded of the critical milestones of chocolate.

“These have laid the groundwork of what we will see today,” Boone said. “This is more than an innovation, it ushers in an entire new era of chocolate.”

He continued: “As an industry we have mastered chocolate, but the recipe and taste experience has more or less been the same…But over the last 100 years, the consumer – and behaviour – have changed.” 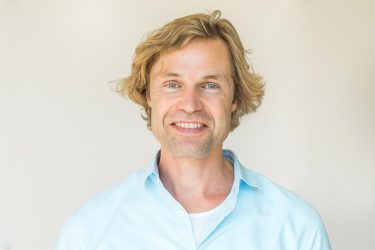 Bas Smit, the Global VP of Marketing, agreed: “We are not living one lifestyle; some days we want to indulge, other moments we live more consciously.”

He explained that more recently, consumers are turning to a healthy approach. As such as sweet spot between pleasure and health (both self and planetary) needs to be struck.

“What consumers can currently buy [in chocolate] does not reflect the attitudes of today. We don’t want to disappoint them the moment they pass the confectionery or bakery aisle.”

Noticing this gravitation towards nature, Barry Callebaut recognised that chocolate needed to embrace the natural flavours of cocoa.

“We had to rethink how chocolate is made, the critical steps that have been there for decades – redesign cocoa cultivation and craft.”

Just as the actor had alluded to at the beginning of the presentation, this involves “innovation at every critical point”.

Marcello Corno, Head of Cocoa Science at Barry Callebaut, explained that chocolate making is an “exact science from bean to bar”.

According to Corno, each bean is different, with subtle variations from one crop and even one batch to the next. These variables can have a lot of influence – a really good indicator of quality is the sugar content of the pulp.

Even the way the beans are fermented and dried will impact the end result. In fact, Corno said that 42-50 percent of what Barry Callebaut does post-harvest has an effect on quality.

The initial steps towards this second generation begins with the farmer and understanding the raw material. “You have to be close to the ground in the country of origin to influence farming – fortunately we are,” Corno stated.

Still, for this reinvention, Barry Callebaut set out to establish stronger connections with its farmers, and initiated a practice wherein specific cultivation techniques are put in place so that only beans with the highest flavour potential are chosen.

This has led to a new fermentation process, with beans placed in wooden boxes to ferment in their own sweet pulp to “awaken” the natural flavours.

“The temperature and time of fermentation is very important,” added Corno.

Gabi Kopp, Head of R&D, seconded this notion, adding that “fermenting and roasting changes everything”.

She continued: “We ferment and roast the cocoa beans in a specific way to get the mild, balanced chocolate taste throughout the whole experience.” 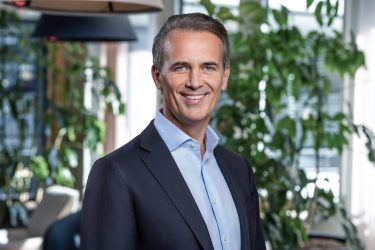 The basis for this finely tuned process, according to Kopp, was the novel way Barry Callebaut now measures the chocolate eating experience.

“The experience is a journey,” she said, “through different notes and tastes over time. We wanted to track this, so we changed the way we measure eating chocolate from a static to a dynamic picture.” She compared it to taking a photo with recording a video, with this ‘flowing’ approach enabling the company to understand how the product is perceived as people eat it.

“This insight helped us rethink the way chocolate is made,” she noted. “What we have learnt is set to change everything.”

This new process is known as the Cocoa Cultivation & Craft principle (CCC) and is designed to recognise the special qualities of each cocoa bean and coax out the nuances of flavour.

“This [new launch] is arguably the culmination of two centuries in our industry,” interjected Boone.

By applying the CCC principle, Barry Callebaut has created a recipe for chocolate which it describes as “as pure as can be”.

Moreover, according to Barry Callebaut, this second generation chocolate has 50 percent less sugar than more than 80 percent of the chocolate consumer globally.

“This is a paradigm shift in the world of chocolate,” said Boone. “An exciting reinvention, a whole new future for our industry.”

💡 Today, we are introducing the 2nd generation of chocolate. The recipe of the second generation of #chocolate is as pure as it can be: Dark chocolate contains two ingredients, while milk chocolate also contains dairy.
Learn more: https://t.co/P8TK2jUhNM #Innovation pic.twitter.com/Dt2tiyVNz2