Rick Mumford, Head of Science, Evidence and Research at the Food Standards Agency (FSA) discusses a newly published report into meat production processes in the UK and other countries worldwide. 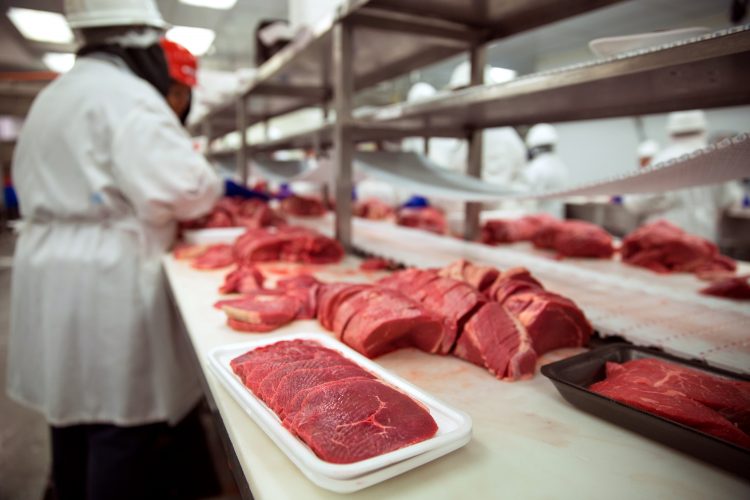 Recently, the Food Standards Agency (FSA) published the second in a series of scientific reports which attempt to  compare different international food production processes and levels of contamination, in an effort to improve our own data, and to help provide the very best scientific basis for our independent advice to Government and other partners.

It was carried out to help the FSA better understand the international context of imports and the associated food safety control processes in place for products coming into the UK.

Efforts were made to measure microorganisms including Campylobacter, Salmonella and Shiga toxin-producing Escherichia coli (STEC).

Countries were chosen based on a number of factors, including countries’ total export market and current exports to the UK.

For each country, the following were considered:

While the study identified useful data on international production systems, the report notes difficulties in attempting direct comparisons between countries – due to significant variance in data collection techniques, such as sampling and testing methods throughout the world.

Nevertheless, in relation to poultry and meat processing, researchers found that the basic procedures are largely the same in all countries studied. These steps include, but are not limited to, on-farm practices, animal catching and transport, ante-mortem inspection, slaughter, evisceration, post-mortem inspection, chilling, dressing and packing.

For example, the US and Canada both had largely the same inspection protocols as the EU, which in turn are a similar set of procedures to the UK. Yet the key differences were in chilling times and temperatures, as well as permitted chemicals during carcass washing. Canada has similar chilling requirements to the UK, whereas the US does not prescribe any specific times or temperatures. Both the US and Canada permit chemicals in washing water for carcass and cuts. Growth promoters are also permitted in the US.

Looking at Australia and New Zealand, we saw slight differences to the UK/EU in terms of chilling, where they have developed a scoring system based on the data collected from chilling processes. Their inspection protocols appear to be similar, and the use of growth promoters is also permitted in Australia.

However, it’s also important to state here that if meat is intended for export to the UK, then it must meet our import requirements – regardless of production methods.

Rick Mumford is the Head of Science, Evidence & Research at the FSA, where he leads a multi-disciplinary team of over 90 scientists, analysts and social researchers, providing expert risk assessment and evidence to help ensure the safety and integrity of food.

A plant virologist by training, he has over 20 years’ experience as a leading applied scientist and is an author on more than 75 publications.

He is also a visiting Professor of Practice at Newcastle University and a fellow of the Royal Society of Biology. 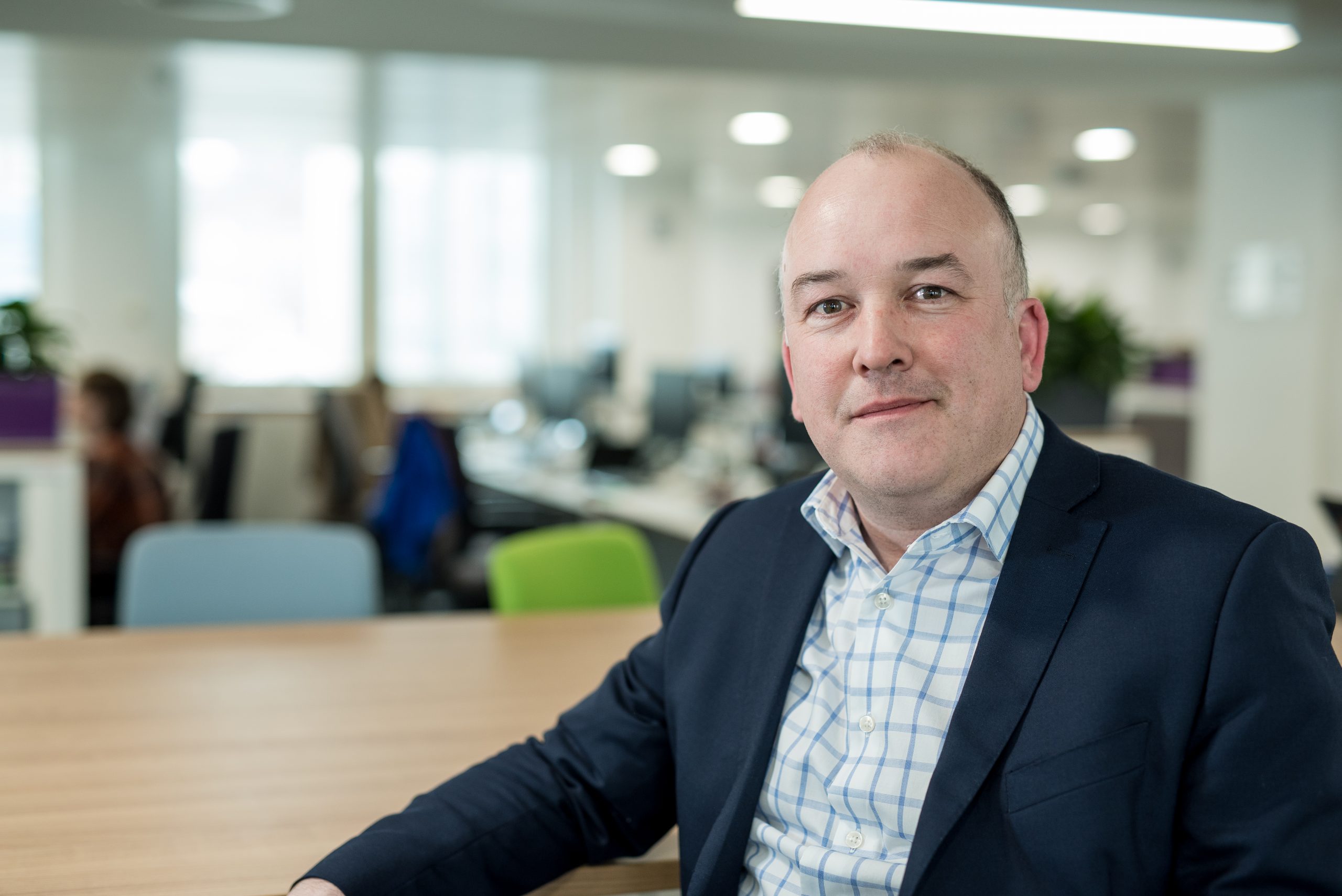