A UK food business operator has been fined for serving a dish containing nuts to a customer with a peanut allergy. 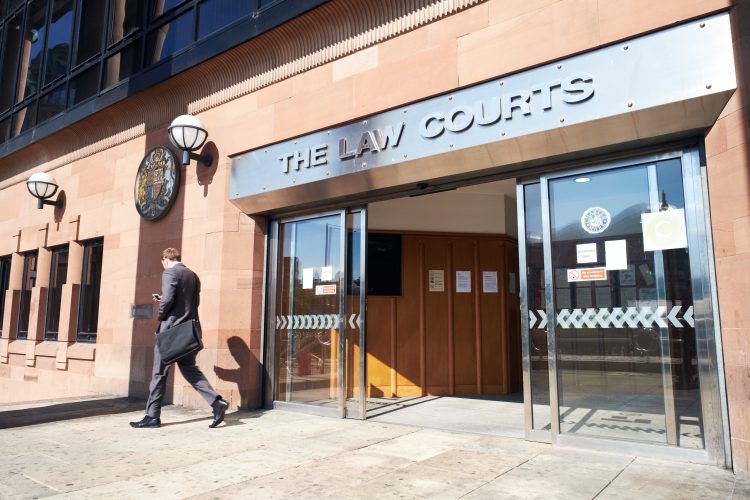 A food business operator based in Newcastle, England has been fined in court after serving a dish containing peanuts to a woman with a peanut allergy, resulting in her being hospitalised.

According to the Food Standards Agency (FSA), there are an estimated two million people living in the UK with a diagnosed food hypersensitivity. Specifically, peanut allergies affect two percent of children in the UK, with only one in five of these children outgrowing their allergy before reaching adulthood.

Eleanor Lincoln consumed a takeaway chicken tikka masala as part of her birthday celebration in 2021. However, upon eating the dish, she went into anaphylactic shock and had to be treated by her mum with adrenalin via an EpiPen. Lincoln was then taken to hospital in an ambulance.

The teenager was assessed by doctors at the Royal Victoria Infirmary and was given steroids as she was struggling to breathe. She was then kept in hospital overnight for observation but was discharged the next day.

To get to the bottom of Lincoln’s reaction, Newcastle City Council’s Environmental Health Team launched an investigation which revealed that Lincoln’s family had specifically asked for no peanuts in their order made during March 2021.

Staff at Khan’s Restaurant missed this crucial information and as a result delivered a meal which contained peanut and almond protein.

According to Newcastle City Council, Najeeb pleaded not guilty to both charges. Although the charge under the Food Safety Act was dismissed by the court, he was found guilty of the Food Hygiene Regulations charge.

Following his conviction, Najeeb was fined £450, as well as £3,000 in costs at Newcastle Magistrates Court.

“I can’t emphasise enough the seriousness of this case. Thankfully Eleanor is fit and well now,” said Ali.

New Food has previously investigated whether restaurants are taking allergies seriously. Through speaking to various industry professionals, it was suggested that better staff training was needed to inform employees about allergy management methods.

This was a sentiment Ali seemed to share in her remarks: “The case highlights the need for very strict management of food orders and great care needed when serving food. There is no room for complacency or error.”