Numerous organisations have written to the USDA to finalise the Organic Livestock and Poultry Standards for stronger animal welfare. 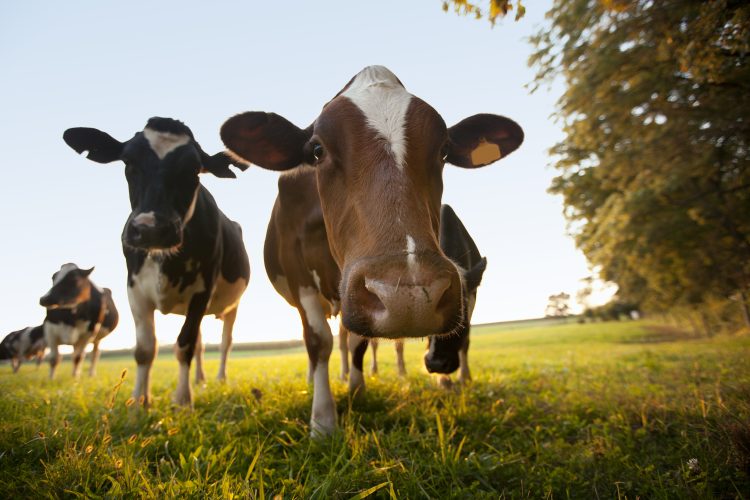 Seeking stronger animal welfare standards for animals raised under the USDA Organic label, more than 15 organisations have written to the United States Department of Agriculture (USDA) to finalise the Organic Livestock and Poultry Standards (OLPS) rule.

Lead by the Animal Welfare Institute (AWI) and the American Society for the Prevention of Cruelty to Animals® (ASPCA®), a combination of organisations, farmers and companies have called for better animal welfare standards that align with consumer expectations.

The OLPS rule is similar to a previous rule that was withdrawn during the Trump administration, however, under Joe Biden’s presidency, the second rule could offer a second chance at improving the lives of more than 186 million farm animals raised annually under the USDA’s National Organic Program.

Specifically, the rule would seek to clarify that enclosed, screened-in porches with a roof do not qualify as outdoor access, thus closing what the AWI believes to be a “loophole” that has resulted in producers denying outdoor access for egg laying hens.

Additionally, the AWI has highlighted that the rule would also prohibit certain practices, such as the debeaking of birds, routine tail docking of pigs, and tail docking and face branding of cattle; prohibit gestation crates for pigs; and require environmental enrichment, including bedding, rooting materials for pigs, and perches for egg-laying hens.

Commenting on previous steps taken by the USDA to ensure animal welfare, Susan Millward, AWI’s Executive Director said: “We applaud the USDA for taking steps to right the wrongs of the previous administration by proposing the OLPS rule that will codify animal welfare standards for hundreds of millions of animals raised on organic farms.”

However, according to Millward, there is still much to be done, as she added: “If the USDA truly wishes to protect the integrity of the organic label, it must quickly finalise and implement the OLPS rule to ensure animals are raised to a higher standard that is consistent across organic farms.”

A recent national poll has revealed that 80 percent of organic consumers say that animal welfare is important to them when considering whether to purchase organic products. What’s more, 85 percent claimed that is important for the federal government to establish clear, uniform standards for animal welfare on organic farming.

Implementation – the sooner the better

As a way of interacting with the food industry about the proposed OLPS rule, the USDA is accepting comments on its implementation timelines. Currently, the Department has proposed giving existing organic producers up to 15 years to comply to the new outdoor space requirements.

However, this delay in implementation has received backlash from consumers, with 92 percent supporting timelines of three years or less. What’s more, quick implementation of the rule has been supported by 57 US representatives and 20 senators.

According to the AWI, many consumers are thought to be purchasing organic animal products with the assumption that the current ‘organic’ label ensures animals have pasture access and other welfare-related benefits.

The AWI hopes that by bringing the USDA Organic label in line with consumer expectations, the new standards will support a level playing field for the majority of independent organic farmers who already provide meaningful outdoor access for their animals and hold themselves to higher standards than what is currently required.

Public comments will be able to be submitted to the USDA until 10 November 2022.