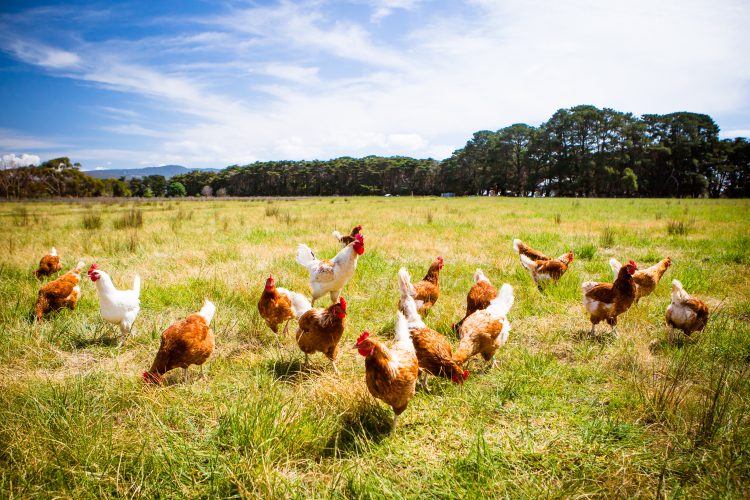 We are on the verge of much-needed improvements to the organic standards for animal welfare. That’s according to a statement from Senior Attorney Amy van Saun for the Center for Food Safety (CFS), which was published earlier this week on its website.

Last month, the National Organic Program Organic Livestock and Poultry Standards (OLPS) proposed a rule which, if implemented, should improve the lives of millions of chickens raised organically.

In 2018, the USDA announced the decision to withdraw the Organic Foods Protection Act’s (OLPP) final rule published in January 2017. This was because it would have increased federal regulation of livestock and poultry for certified organic producers and handlers. Despite this, five years later and we’re looking at an almost identical ruling in the new proposal.

Thanks in part to the CFS’ “hard-fought litigation”, the OLPS would make several significant improvements, including:

But van Saun says that the OLPS “could be stronger”, and CFS and its partners are calling on the USDA to provide clarifications that will ensure organic chickens have access to real pasture, so that they can “thrive in the outdoor environment”.

Since 2016, there has been a call for the rules to be extended to pigs as well as poultry. Whilst pigs are included in some restrictions, the CFS say that clear stocking restrictions are absent, and several unnecessary physical alterations are still allowed.

In her statement, van Saun writes that the rule must be implemented more quickly than the USDA is intending.

“Given how long the industry has known about these improvements (over a decade) and past livestock rules, one year is sufficient implementation time and will reduce the wait for the crucial and long-overdue improvements for farmers, consumers, and the lives of millions of animals,” said van Saun.