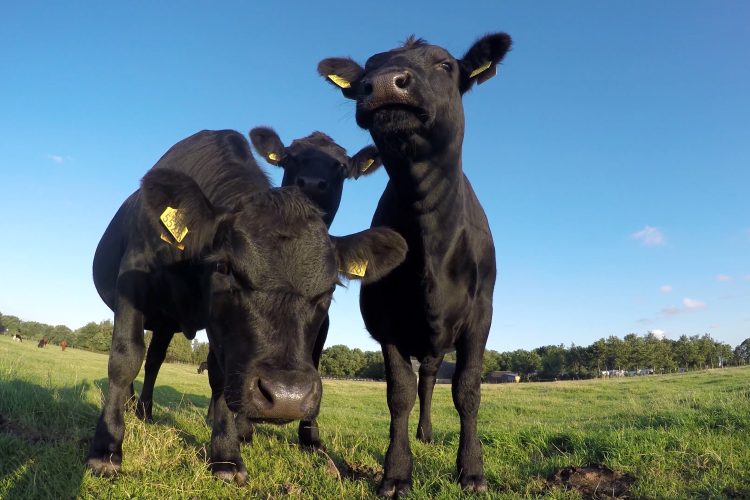 New research has shown that British Aberdeen-Angus beef is a one of the most popular premium meat brands for UK supermarkets to stock.

The mystery shopper data analysis was carried out by the Aberdeen-Angus Cattle Society and revealed that the native breed is a popular choice for the UK consumer across of big-name supermarkets including Aldi, Asda, Waitrose and Marks & Spencer.

According to the Aberdeen-Angus Cattle Society, farming the popular breed has a variety of benefits including high growth rates, its ability to withstand unpredictable weather and the fact the cattle can be fed with low cost feed.

Though it is a premium product, the mystery shopper research found that British Aberdeen Angus beef is still extremely popular amongst UK supermarkets, something that Robert Gilchrist, the Society’s CEO has said to be a testament to the hard work farmers put in to producing beef with such a high meat-eating quality.

“It is especially reassuring to see such a strong brand presence in both discount retailers and the more high-end supermarkets,” said Gilchrist.

To carry out the research, eight of the main UK supermarket’s own-brand lines of premium beef UK were analysed between 5 September and 9 September 2022.

Looking closely at the labels, the mystery shopper was instructed to analyse burgers, steaks, mince, and roasting joints to see whether a breed and country of origin was specified.

Findings showed that Asda, Aldi, Waitrose, and Marks & Spencer all had a strong brand presence of Aberdeen-Angus across their premium labels. All the investigated supermarkets labelled their beef as ‘British’ as a minimum.

Aldi was found to be the supermarket that showcased the most beef labelled as being Aberdeen-Angus. It was spotted across Aldi’s entire premium line of burgers, steaks, and roasting joints.

With discount supermarkets (such as Aldi) expecting to grow their market share by 23.9 percent over the next five years, Gilchrist has accredited the research findings as being particularly encouraging, stating “It’s fantastic to see retailers supporting not only British farmers, but also our favourite native breed,

“This should be hugely reassuring for farmers that our breed is recognised as the number one brand by consumers.”

According to Gilchrist, the findings of this research mirror the latest British Cattle Movement Service (BCMS) results which depict Aberdeen-Angus as the most popular registered breed in the UK.