Following the European Farmers Congress in October 2022, three pillars have been established to navigate the future of EU agriculture. 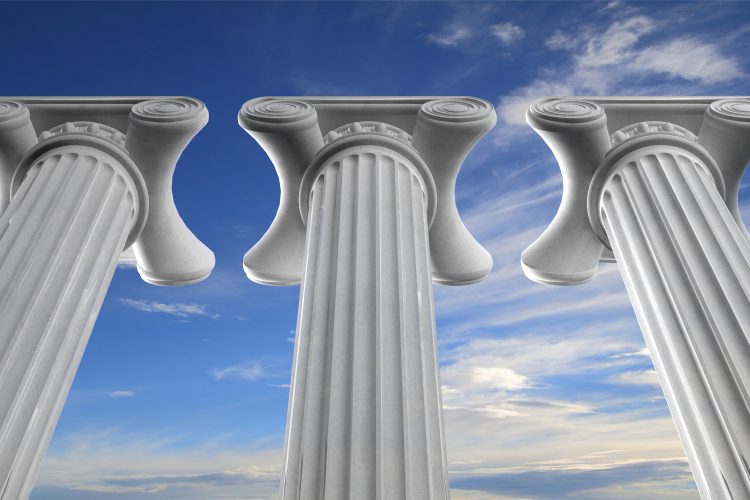 At the 10th Congress of European Farmers, the three pillars for the future of food were flagged as food security, sustainability and innovation

A consensus has arisen at 10th edition of the Congress of European Farmers, as the panellists labelled food security, sustainability and innovation as the three priorities for the future of EU agriculture.

Hosted from 12 October to 14 October 2022 in Šibenik, Crotia, and organised by Copa and Cogeca and supported by the Croatian Chamber of Agriculture (HPK), the gathering welcomed 400 people. Among the topics discussed were the aftershocks of the COVID-19 pandemic, the ongoing war in Ukraine and climate change concerns.

At the same time, issues of climate change and biodiversity loss are equally essential. During the meeting, Zdeněk Nekula, the Czech Minister of Agriculture, claimed that the agricultural sector is one of the only economic sectors that can act by proposing concrete solutions for both issues. Minister Nekula focused his speech on two concrete examples: carbon farming and new genomic techniques.

While Christiane Lambert, President of Copa and Cogeca, addressed the complexity of the multiple aftershocks we have experienced. “In our vast exchanges over the past two days of the Congress, we could feel how complicated the situation is on the ground and how many short and long-term uncertainties there are,” she stated. “We need a reality check to consider the new elements that are impacting the sector and to focus on solutions that could bring clarity and answers to farmers.”

Offering an outlook on the intensification of the war in Europe, Mykola Solskyi, Minister of Agrarian Policy and Maria Didukh and Director of the Ukrainian National Agrarian Forum gave a strong testimony on the concern found in the Ukrainian agricultural community, where it has been forecasted they’ll be a decrease of production by 40 percent for the 2023 harvest.

Meanwhile, in relation to the rest of Europe, the question of energy and fertiliser prices and availability was discussed in a video conference intervention by Janus Wojciechowski, the Commissioner for Agriculture. In the video, Wojciechowski offered an update on fertilisers and, along with Marija Vučković, hosting Croatian agricultural minister, the pair explained the importance of having coordinated European actions to support European farmers making the best use of tools available in the new common agricultural policy (CAP).

“With the weaponising of food and energy supplies by Russia, we need a common and united European response,” commented Ramon Armengol, President of Cogeca. “Agri-cooperatives are more important than ever as they help farmers to face the current challenges, reducing production costs and creating more added value in their products.”

In today’s world, agriculture plays a key role in food security, ecological transition, the fight against climate change and energy dependency, according to Copa and Cogeca. To reach generational renewal, the group – which represents farmers and agri-cooperatives in the EU – believes that agriculture needs additional support and consideration to become more attractive, competitive, resilient and sustainable.