The food industry is bracing itself for supply chain disruptions in the wheat and sunflower oil sectors as the war in Ukraine continues. 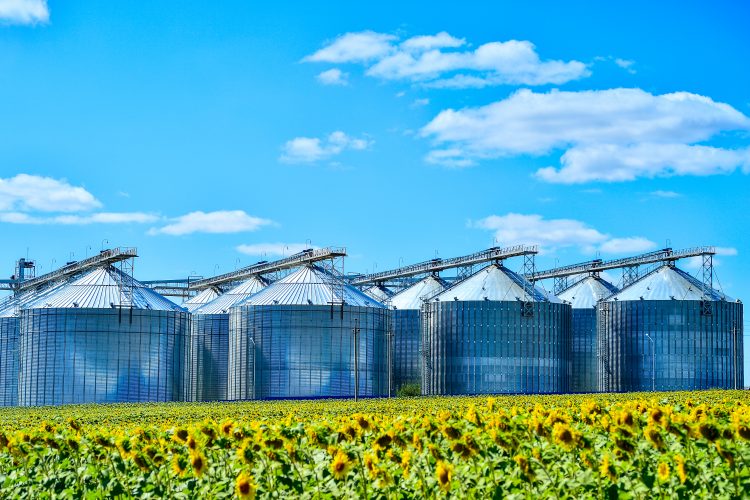 Sunflower oil is a major export in Ukraine, yet output will surely be reduced for the foreseeable future

Following the collapse of the Soviet Union, Ukraine became not just a breadbasket for the region, but for the world. In addition, the Black Sea became a critical trading route for agricultural produces.

The ongoing Ukrainian crisis is threatening the availability of food and edible oil in countries that heavily rely on grain and other food exports from Ukraine and Russia. After just a few days of conflict, the commodity market faltered and the price of sunflower oil FOB Black Sea Ukraine shot up by US$ 470.50 from US$ 1480 per metric tonne, finally settling at around $1,950.50 per metric tonne. This is the highest that sunflower oil FOB Black Sea reached since 2018. Similarly, Wheat Futures rose by 12 percent on the Chicago Board of Trade. This rise broke all previous price records.

While the majority of edible oil, corn, and wheat is being exported, experts believe that the ongoing Ukrainian war could affect the upcoming harvesting cycle as Russia continues bombarding major ports, grain storage silos, and agricultural land.  Stricter sanctions on Russia and the closing of trading routes through Sea of Azov and Black sea will impact the availability of edible oil and wheat across the globe. Analysts fear the invasion will also delay the spring planting of soybeans and sunflowers and reduce the average yield per hectare.

This article will however focus on the impact the Ukrainian crisis will have on sunflower oil production and processing, along with the wheat supply chain, and what actions top global economies are taking to forestall the accelerating food crisis spreading from the ongoing crisis.

The Russian invasion is threatening Ukrainian farmers across multiple fronts. With Russian forces stepping up their efforts to capture major cities, Dnipropetrovsk, Kharkov, Nikolaev, Luhansk, Odessa and Poltava, which together make up a significant portion of the country’s total cultivated area, are coming under increasingly heavy attacks. So severe are the bombardments, that sunflower seeds stored in these areas have become inaccessible to export crushers. In addition, logistical constraints have impeded farmers’ access to fertilisers as they approach important planting seasons.

In Ukraine, sunflower seeds are sown in April and May and harvesting usually begins in September. Tensions and military action in agricultural areas pose risks to the supply and demand of the next growing cycle.  With trading routes being blocked, import-export facilities shut down, and farmers unable to plant, the average yield per hectare of sunflower seed will take a major blow this harvesting season. 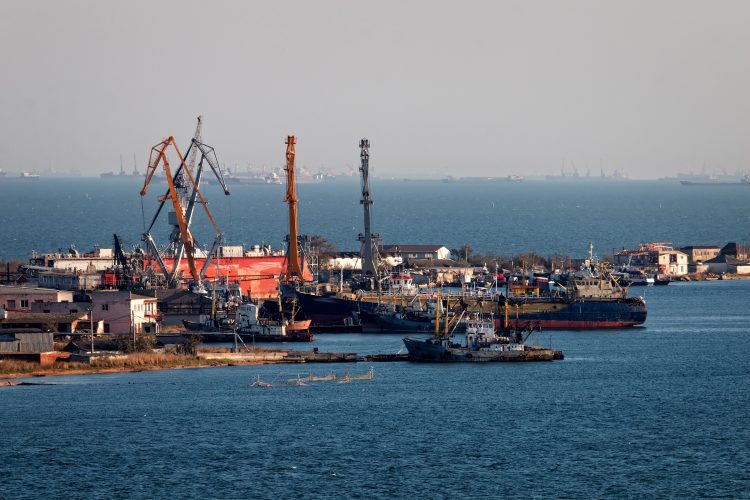 The Sea of Azov has become a crucial agricultural supply route

Due to its focus on the export market, most Ukrainian crushing plants are logistically located near Black Sea ports and are often well away from the seed-growing areas of the central and eastern parts of the country.

The invasion has rendered Ukrainian crushing plants inoperable. With the suspension of trading and the absence of sunflower seeds, most sunflower oil production plants are completely closed. Coupled with the closure of major transport ports, major sunflower oil importers are now worried about procuring their supplies.

Approximately 300,000 tons of Ukrainian sunflower oil was scheduled to ship in late February and March, but due to the ongoing crisis, destination markets will be required to replace these quantities with edible oils available from other sources. The closure of sunflower oil production plants and shipping facilities has also influenced the edible oil packaging industry in Ukraine.  According to Future Market Insights, edible oil packaging drum sales were expected to surpass US$5 billion by 2025. However, given the current situation, these sales are likely to diminish in the coming months.

Supply chain disruption related to the pandemic has already pushed up the prices for groceries and other food staples across the globe. This has caused a rapid increase in malnourishment rates in many low-income food-importing countries. The ongoing conflict has caused the already high price of fertilisers to increase significantly. The closing of export facilities has led to fertiliser scarcity, which is directly jeopardising global wheat production. Experts believe that around 12 percent of global wheat exports from Ukraine could be lost if the supply chain is not restored in the next two to three weeks.

The Russian invasion has significantly exacerbated the global wheat and bread shortage.  According to United Nations’ World Food Programme, the world is facing catastrophic hunger, as humanitarian organisations are failing to provide food to troubled countries due to financial limitations. As many countries are dependent on Russian and Ukrainian wheat for food security, the ongoing conflict is putting millions at risk of food poverty and famine.

It is too early and difficult to predict the rate at which the global wheat and sunflower oil market will recover. As of now, it depends on the extent of the damage to the supply chain and the overall duration of the war. Hostilities have destabilised the global grain and edible oil market, making it clear that the world food market is entering a recession and weaker economies will bear the brunt of the consequences.

As the world watches on with horror and interest, countries that depend on Ukrainian and Russian wheat and edible oil supplies are collaborating with non-Russian grain and oil producers to diversify their agricultural supply chains. This could create opportunities for emerging suppliers like India and China.

As the crisis has highlighted the importance of food security, measures are being taken to prevent the disruption of grain supplies and attempting to avoid food being turned into a weapon of war. NATO and its allies must stabilise supplies and prioritise food security in countries that depend on Ukraine and Russia, and they must take precautions in case the conflict worsens yet still in the months to come. 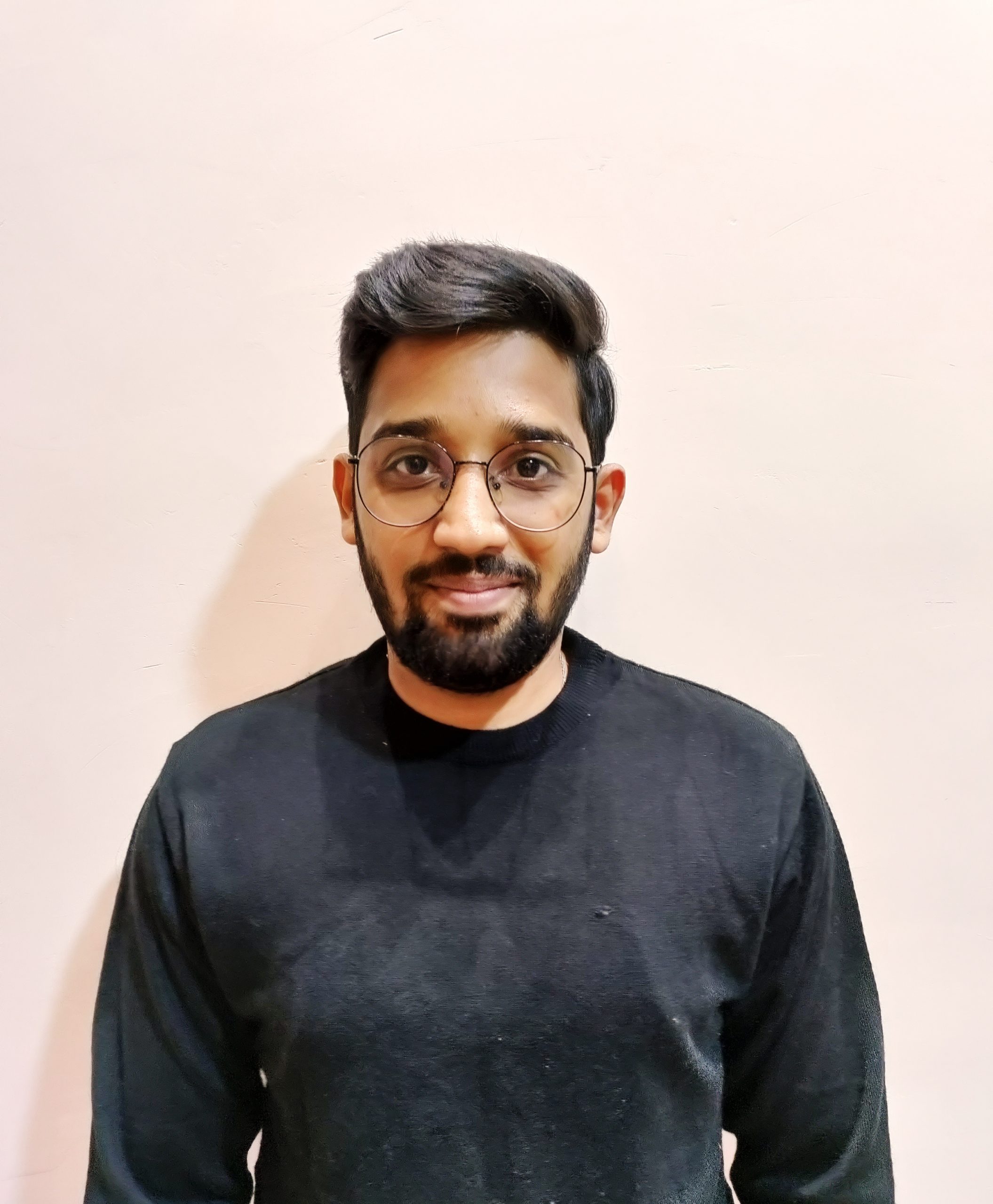