The Environment Food and Rural Affairs Committee has asked the UK Government to reconsider its report on the impact of the Australian trade agreement, claiming the previous reply was disappointing. 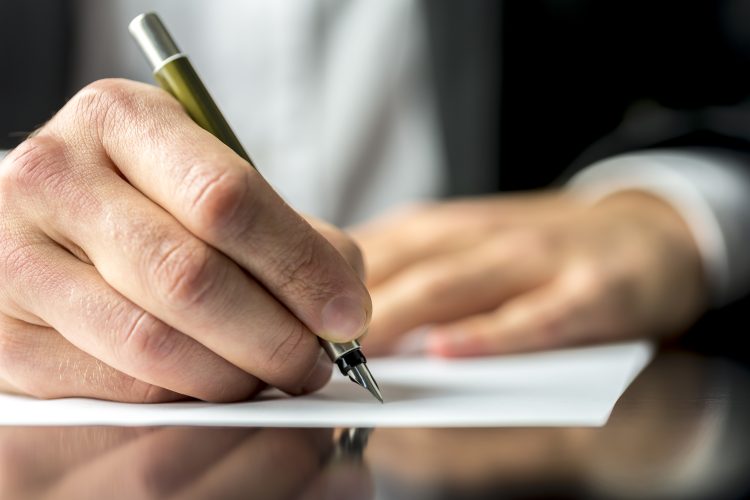 Following a “disappointing” response to a report on the impact of the Australian trade agreement (FTA) from the Environment Food and Rural Affairs Committee (EFRA), the group has asked the new UK Government to review and update its reply.

In a letter written to the new Secretaries of State for the Departments for International Trade (DIT), Kemi Badenoch MP and Environment, Food and Rural Affairs (DEFRA); Ranil Jayawardena MP; and Sir Robert Goodwill MP flagged their concerns over the previous government response, which they said did not “properly address the substantive arguments the Committee made, and instead largely restated existing Government lines”.

Sir Robert, Chair of the EFRA Committee, said the previous government had not addressed the report’s central recommendation – namely, that government commit to core standards on issues such as food safety and animal welfare for produce entering the UK.

Sir Robert also argued that the previous response did not engage with the central concern of UK farmers and producers about food and drink entering the UK, which were made to “lower standards” and were “therefore cheaper, thus disadvantaging UK producers”.

To ensure that UK farmers and food producers know they are being listened to, Sir Robert has asked the Secretaries of State to review and update the government response to the EFRA Committee report.

To take the food and agricultural sector into consideration, he has asked the UK Government to:

The EFRA Chair has also encouraged the two Secretaries of State to work closely together on future trade deals, meaning that Defra can alert DIT at an early stage regarding differences in regulatory or farming practices that could be harmful to the UK’s competitiveness.