A report published by the Environment, Food and Rural Affairs Committee has shot a warning to the UK Government, asking that it listen to famers and food producers when it negotiates trade deals in the future. 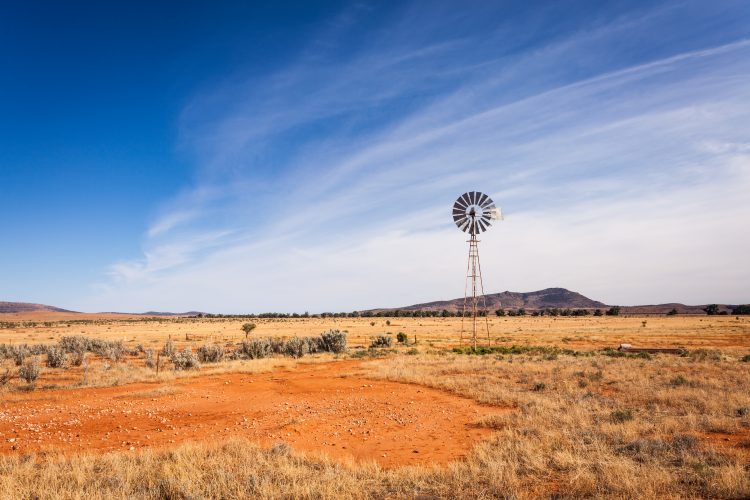 The government should formally commit to upholding animal welfare and environmental standards in all post-Brexit trade deals. That’s what the Environment, Food and Rural Affairs Committee has demanded in a report on the free trade agreement with Australia published today.

The report quotes an adviser to the government and author of the National Food Strategy, Henry Dimbleby, as saying that a failure to adopt a ‘core standards’ approach to animal welfare and the environment, while negotiating free trade agreements, poses a danger of “exporting cruelty and carbon emissions abroad”.

The committee’s report acknowledges that the Australia free trade deal does not prevent core standards being adopted in the future and that it is unlikely that much food that doesn’t meet these standards will enter the country because of this deal.

However, it also argued that committing to such standards – on matters such as deforestation and the use of hormone growth chemicals in meat – ahead of negotiations would strengthen the hand of UK negotiators. It would also, the report said, reassure UK producers about the government’s commitment to high environmental and animal welfare standards.

The government estimates that the Australia free trade agreement – which removes tariffs on a wide range of imports from Australia, including beef and sheep meat, sugar and wine – will boost the UK economy by £2.3bn (or 0.08 percent) by 2035, but that some sectors including farming will lose out.

The report calls on the government to aid the UK farming and food sector in making up the £278m loss the government itself estimates the sector will experience as a result of the free trade agreement, by allocating additional support for exports.

UK cattle and sheep farmers have been among those most concerned about the deal. Witnesses told the committee they feared that factors such as the cheaper costs of production on Australia’s much larger farms, as well as lower animal welfare standards in Australia, would allow Australian exporters to undercut them in UK shops.

The committee heard from some witnesses that there is unlikely to be a significant, immediate impact on UK cattle and sheep farmers. This is because Australia has more profitable markets closer to home and anyway does not send all the meat it could to the UK under current trade arrangements.

The report also said the government should pay more attention to the voices of UK farmers and food producers when negotiating trade deals, taking care to consult their expertise before arrangements became a fait accompli. This should include, the committee said, making sure the government’s independent trade advisory bodies, including the agri-food Trade Advisory Group, are brought in from the outset so the Government can take advantage of sector knowledge while negotiating deals.

“While we heard from some witnesses that it appears unlikely this deal will have a significant immediate impact on UK farmers, the government needs to carefully monitor the situation and learn lessons for future trade deals,” said Chair of the Environment, Food and Rural Affairs Committee, Sir Robert Goodwill MP.

“The government must commit to helping the food and farming sector win back the £278m worth of lost growth it will experience because of this deal. There’s a plan to appoint new trade envoys to push our exports. We welcome that, but we also need to see the Government commit to – and deliver on – the £278m target for additional exports to ensure the sector is no worse off. If that requires other export promotion strategies, then they must be implemented. We will be watching the numbers and holding the government to account.

“Secondly, we want our high UK animal welfare and environmental standards baked into every trade deal we do from now on. The Government has done well protecting our rules on beef hormone growth chemicals, but having ‘core standards’ in all deals would strengthen our hand when negotiating with other countries. Some nations will no doubt want to challenge these rules – and similar bans on things like chlorine-washed chicken – so it’s vital to have our high standards in there right from the start.

”It’s all part of the government needing to listen more carefully to our farmers and food producers. They have the expertise to help us get better deals all round – let’s use it.”