The FDA has also adapted the “allowable ingredients” in yoghurt to include agave sweeteners and has made allowances for fortified products. 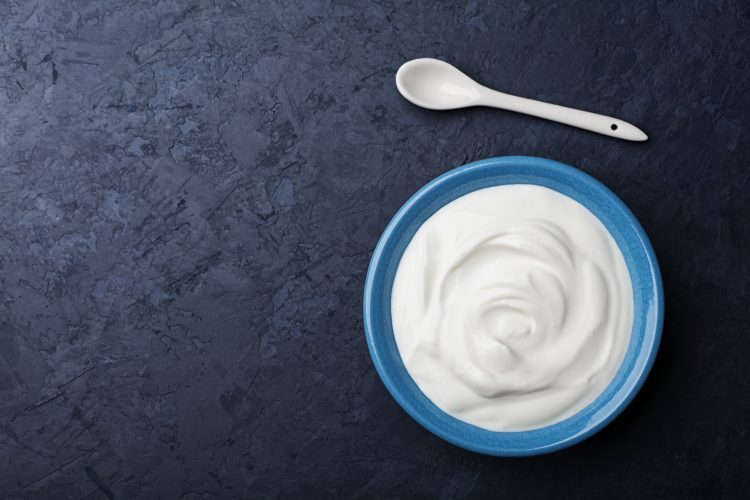 The US Food and Drug Administration (FDA) is has adapted its standard of identity for yoghurt in order to accommodate modern manufacturing techniques.

This initiative is part of the FDA’s Nutrition Innovation Strategy. Standards of identity set requirements related to the content and production of certain food products. According to the FDA, one of the goals of the Nutrition Innovation Strategy is to modernise food standards to maintain the basic nature and nutritional integrity of products while allowing industry flexibility for innovation to produce more healthful foods.

The FDA began establishing standards of identity around 1938 to “promote honesty and fair dealing in the interest of consumers” and since then has established more than 280 standards for a wide variety of food products.

For yogurt treated to inactivate viable microorganisms, the statement  “does not contain live and active cultures” is required on the label. Additionally, the final rule supports innovations that have already been made in the yogurt marketplace, including continuing to allow manufacturers to fortify yogurts, such as adding vitamins A and D, as long as they meet fortification requirements. The rule also allows various styles or textures of yogurt as long as they meet requirements in the standard of identity.

The FDA has set a compliance date of this final rule of January 1, 2024, which is the uniform compliance date for final food labelling regulations issued in 2021 and 2022.