As part of the ‘Closer to Zero’ plan, the FDA says it will work with the industry to adopt better practices and set action levels. 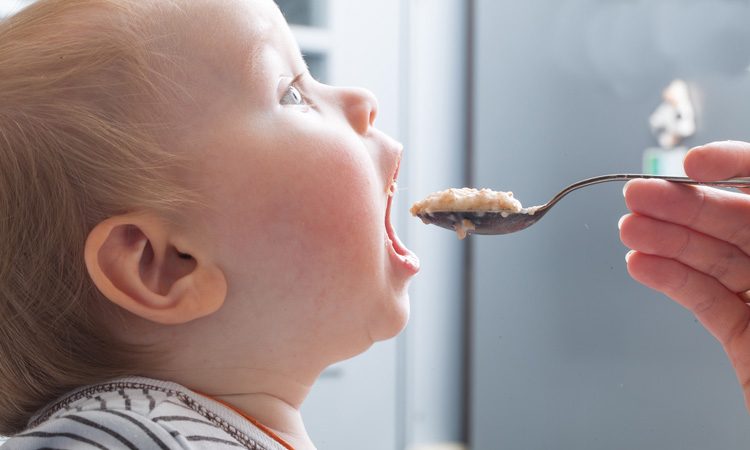 The US Food and Drug Administration (FDA) has announced ‘Closer to Zero’—the agency’s action plan for reducing exposure to toxic elements, including lead, arsenic, cadmium, and mercury, from foods for babies and young children.

The FDA says reducing exposure to toxic elements—especially for babies and children—is one of the agency’s highest priorities. There may perhaps be questions asked as to why “Zero” is not the aim, but as the FDA explained, this is not always possible. “A goal of moving us closer to zero exposure to toxic elements from foods reflects our commitment to take significant steps to help reduce contamination,” the FDA said in a statement.

“However, because fruits, vegetables, and grains can ‘take up’ toxic elements in the environment from the water, soil, and air, there are limits to how low the levels can be reduced. Exposure to toxic elements depends on the levels of the elements found in foods as well as the amount of the food consumed.”

On the flip side, the FDA also maintained that it is important it ensures that measures to limit toxic elements in foods do not have unintended consequences — such as limiting access to foods that have significant nutritional benefits by making them unavailable or unaffordable for many families.

The agency says its data indicates that FDA actions, in partnership with industry, have led to significant progress in reducing children’s exposure to lead and arsenic from foods. “Throughout this process, we are committed to transparency and engagement with stakeholders, including the food industry, advocacy groups, federal partners, academia, and other stakeholders in this effort,” the FDA continued.

As part of the new plan, the agency will focus on advancing research and evaluating changes in dietary exposures to toxic elements, setting action levels with input from stakeholders, and encouraging industry to adopt best practices to lower levels of toxic elements in agricultural commodities and products. It will also increase targeted compliance and enforcement activities and monitor the progress of levels over time.

It’s important to note that the FDA has also moved to reassure parents and maintains that testing has revealed children are not at an immediate health risk from exposure to toxic elements in foods.

“The FDA routinely monitors levels of toxic elements in food. If we find that they pose a health risk, we take steps to remove those foods from the market,” the agency said.