Food fraud: an increasing concern within the beverage sector

The Lloyd’s Register survey of senior executives within the beverage sector claims that despite the risk of food fraud, it is not a high priority among many industry leaders. 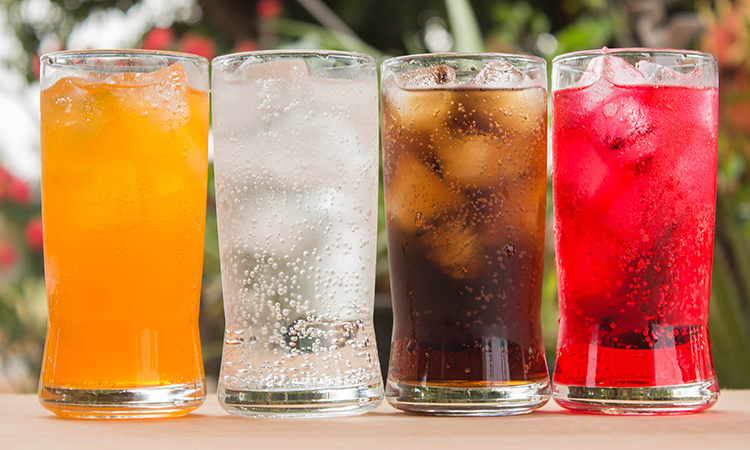 In a survey of 100 senior executives across the beverage sector, 97 percent reported that they have been affected by food fraud in the past 12 months, while 80 percent agree that food fraud is a growing concern for their business. The impact of COVID-19 on supply chain performance has also been felt, with 92 percent of beverage manufacturers reporting “significant” supplier issues in the last year.

The report claims these factors are undermining confidence in supply chains. Just one in five (22 percent) of those asked said they were “very confident” that suppliers are meeting food safety standards, while 70 percent of respondents confirmed that they have been forced to change at least one of their suppliers in the past 12 months.

Despite this, just 37 percent of those surveyed regard managing fraud as a “very high priority”, with a significant minority (one in five) in the alcohol sector rating it as an “average priority” or lower.

Food safety also needs to be given a higher priority when vetting suppliers; a mere 32 percent of respondents said that their suppliers are checked against a recognised Global Food Safety Initiative (GFSI) benchmark standard. Almost one in five (19 percent) admitted that either no food safety checks are made as part of sourcing decisions, or that meeting regulatory requirements is considered sufficient.

“The disruption caused by the pandemic has served to highlight deep-rooted issues in beverage supply chains, which this survey now brings to the surface,” said Kimberly Carey Coffin, Global Technical Director at Lloyd’s Register.

“With food fraud occurring almost universally across the sector and supply chain performance under pressure, it is hard to believe that the two aren’t linked.”

Coffin noted that although it’s recognised that food fraud it “not an easy fix”, due to the nature of where and how it arises, simply “doing nothing is not an option”.

She continued: “A systematic assessment of the vulnerabilities across supply chains is essential to understand where weaknesses lie, but there is clearly a long way to go, given that industry standards are currently being overlooked when vetting suppliers. The simple step of adopting GFSI benchmarking is a solid first step towards much needed peace of mind in times of growing uncertainty and risk.”

The survey also revealed that only half of respondents review supplier performance at least annually, with 40 percent reviewing performance every one to two years. A further 10 percent confirmed their reviews take place every two years or more. Additionally, when an issue does arise, only 32 percent have ever looked to address the issues through collaboration with suppliers.

“Our survey uncovers some surprising trends in the frequency of supply chain audits, but the key point to understand is that when it comes to managing risk, not all suppliers are equal and one size does not fit all,” added Coffin.

“Being able to flex how performance is managed across suppliers with different risk profiles can ensure a more appropriate mix of proactive and reactive measures to build confidence levels.”