Industry self-regulation not the answer to obesity, according to BMJ

The BMJ has weighed-in on self-regulation of the food industry, which it claims is failing to deliver on targets to make food more nutritious. 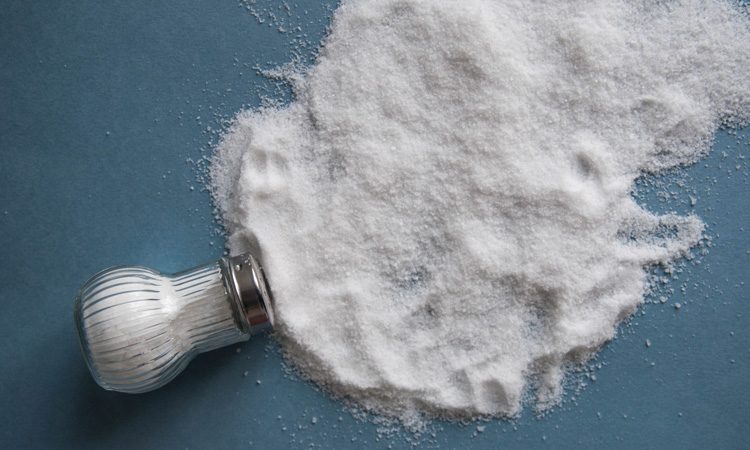 The BMJ has cited the campaign to reduce salt as an example of self-regulation failure.

The British Medical Journal (BMJ) has called for more stringent regulations for the food industry in England, as it claims industry self-regulation has failed in its attempt to make the food we eat healthier.

Public Health England (PHE), the agency responsible for directing health policy on everything from COVID-19 to the amount of sugar in soft drinks, is to be reorganised in the coming months. The BMJ has called for its successor to take “bolder action” to improve the nutritional content of foods sold in the country.

At the heart of the journal’s demands is the idea that industry self-regulation simply does not deliver the same level of results as more robust policies from Government. The journal specifically references the reduction in salt intake in England, which it claims was expedited much quicker under a “robust independent system”, while the switch to a “looser public-private partnership halved the speed of progress in taking salt out of diets.”

“A range of evidence shows that relying on industry to reduce the harms of foods is less effective than an independent and robust regime,” said co-author of the BMJ Editorial, Dr Anthony A. Laverty from Imperial College London.

“With a planned successor to PHE, this is a good time to abandon industry self-regulation for a firmer approach.”

In addition to a more hands-on role from public bodies in improving nutrition, the journal claims that a more holistic review of policies needs to be undertaken regularly in order to deliver real change. Citing the soft drinks levy, which manufacturers of sugary drinks have had to pay since 2018, the article states that the food industry simply increased its spending on advertising to make up for any shortfall in profit. In order to deliver on targets set by the UK government to reduce obesity, public bodies will have to monitor every area of the industry, including advertising.

Aside from financial levies, the journal has also suggested that front-of-pack warnings for foods high in energy, salt and sugar could be rolled out in England as they have been in some South American countries like Chile and Peru.

The BMJ has called the abolition of Public Health England a “retrograde step”. There is, however, a real feeling of opportunity that the reorganisation of the agency could be a fresh start in deciding how the food industry in the UK is regulated.

“The UK has an opportunity to be world-leading again, with the potential of developing and implementing mandated national nutrition improvement measures like the soft drinks industry levy to replace the current voluntary programmes,” said Katharine Jenner, Campaign Director Action on Sugar and Action on Salt.

“Improving nutrition is good for individuals, good for the economy and, as we have seen with the sugar levy, can even be good for business. It’s therefore imperative that whoever is responsible for tackling the biggest cause of premature death and disability in the UK when PHE is dissolved, prevents disease and not just treats it.”