Could trade deals scupper progress made in farm antibiotics?

Antibiotic usage on UK farms has been falling steadily, but the Alliance to Save Our Antibiotics fears this could be undone by future trade deals with countries that do not have such stringent regulation. 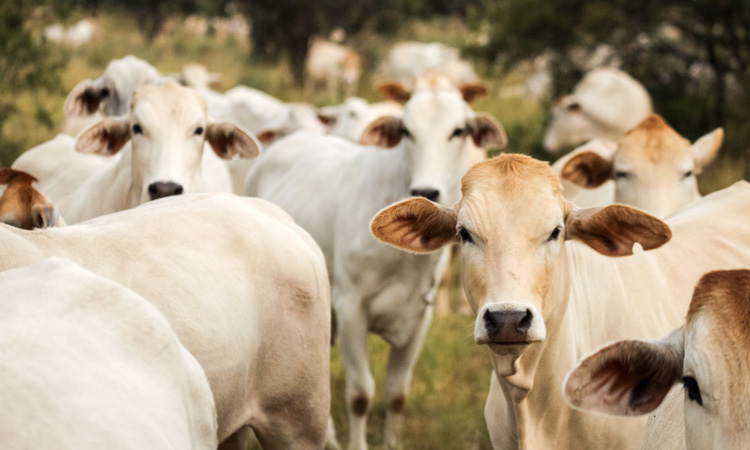 Antibiotic use in US cattle is around seven time higher than in the UK, according to the report.

A report by campaign group the Alliance to Save our Antibiotics is calling for the Government to take a strong stance against the overuse of farm antibiotics, to protect public health and fight the global rise of antibiotic resistance.1

The report finds that the US, Australia, New Zealand and Canada, which are all in trade negotiations with the UK, give antibiotics to livestock to make them grow faster, a practice which has been illegal across the EU since 2006. In 2022, the EU will ban the importation of meat and dairy produced in this way, but the Alliance says the UK Government has not clearly committed to implementing a similar ban.

These four countries also allow an antibiotic to be added to hormone growth-promoting implants given to cattle to prevent infections at the implant site. The most widely used antibiotic in hormone implants is tylosin, which is classified by the World Health Organization (WHO) as a ‘high-priority critically important antibiotic’ in human medicine. This is because a very closely related antibiotic is one of the few medicines that works to treat serious human Campylobacter infections.

“Any new trade deals must not undermine British standards and threaten public health by allowing cheap meat and dairy produced with antibiotic growth promoters into the UK,” said Cóilín Nunan of the Alliance to Save Our Antibiotics. “It’s also particularly unacceptable that a high-priority critically important antibiotic is being used to control infections caused by hormone growth promotion.”

The Alliance to Save Our Antibiotics says that British farm antibiotic use fell by around 50 percent between 2014 and 2018, partly due to a variety of voluntary industry initiatives. Recently published data for 2019 showed a five percent increase in use.

Nunan expressed concern that future trade deals might jeopardise the gains made. “Farm antibiotic use is falling in Europe and in 2022 the EU will ban all preventative antibiotic mass medication in its livestock, which is a huge step forward,” he said. 2 3

“The UK government should commit to implementing the same ban, as relying on voluntary action is not a sustainable approach for the long term. It should also ensure that trade deals set high standards for imports to protect human health and avoid undercutting British standards.”

There are fears from the Alliance that if more cheap meat is imported from these four countries, UK farmers may come under commercial pressure and be tempted to increase their own antibiotic use in an attempt to minimise production costs.

Cat McLaughlin, chair of the Responsible Use of Medicines in Agriculture (RUMA), believes the industry has made great strides in reducing antibiotic use: “Following year-on-year reductions in sales of antibiotics for UK farm animals between 2014 to 2018, there was a slight increase from 29.5 mg/kg in 2018 to 31.0 mg/kg in 2019.

“While we remain one of the lowest users of antibiotics in Europe, we always knew that at some point we would see reductions levelling off. With more than three quarters of the goals set by our vet- and farmer-led Targets Task Force in 2017 now achieved, a ‘reset’ is timely. This has been delivered in a new set of targets released last month, which show our sectors are investing in the combined skills of vets and farmers to maintain momentum around responsible use.

“What is important in this whole journey we are on is that antibiotic use in itself does not become demonised. Antibiotics remain a vital tool for the protection of animal health and welfare, and it is important that any data on antibiotic usage or sales is reviewed in that light. There will always be disease challenges, and when these affect sectors – as we saw with pigs and broilers last year – vets and farmers need to be able to respond with all the appropriate tools available, and those include antibiotics. Ultimately as well, UK livestock farmers are proud of the health and welfare status of their farmed stock – and productive animals are healthy animals.”

Alliance to Save our Antibiotics, The World Health Organization (WHO)

Alliance to Save our Antibiotics, The World Health Organization (WHO)