The EU has ruled that plant-based burgers and sausages are here to stay, but take a harsher approach with dairy imitation products; New Food provides an update… 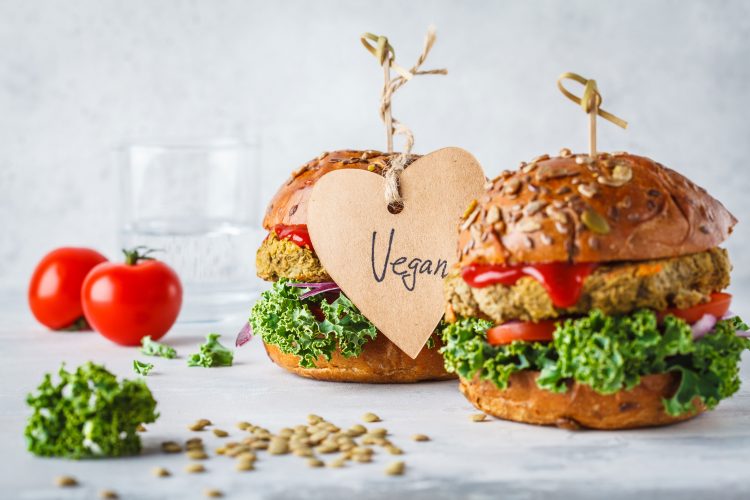 Last year, the agricultural committee of the European Parliament voted in favour of the proposal on grounds that certain terminology used on plant-based products are misleading for consumers.

But on 23 October 2020, the proposed law to ban the use of words like ‘sausage’ and ‘burger’ to describe vegan and vegetarian products was rejected (379 against, 284 for and 27 abstentions).

This is despite campaigns from farmers and their respective associations rallying together in an effort to assert their belief that such a ruling would be confusing for consumers.

“Certain marketing agencies are using this to deliberately confuse consumers by promoting the view that substituting one product for another has no impact on the nutritional intake,” said Jean-Pierre Fleury, Chairman of the Copa and Cogeca working party on beef and veal. “This path is paved with good intentions, but it will open the door for other confusing denominations to emerge in the long term. We are about to create a brave new world where marketing is disconnected from the real nature of products, which is just asking for things to spin out of control!”

Following the vegan/veggie win on Friday, the European Consumer Organisation tweeted: “Great news! The EU Parliament just said no to the #VeggieBurgerBan. Consumers are in no way confused by a soy steak or chickpea-based sausage, so long as it is clearly labelled as vegetarian or vegan.”

However, MEPs also voted to ban any indirect reference to dairy products for plant-based foods, meaning that descriptions such as ‘yoghurt-style’ or ‘cream imitation’ will not be allowed.

Despite plant-based products such as vegan cheese and cream being created to imitate their dairy counterparts, the sector will now have to create new words to describe such products.

“Plant-based products are already banned from using terms like ‘milk’ or ‘butter’ – despite there being not a single piece of evidence to suggest consumers are confused by these words,” argued Louise Davies, Head of Policy at The Vegan Society.

“Adding in a further restriction to stop terms that liken plant-based foods to dairy, such as ‘alternative’ or ‘style’, is going to stop manufacturers from accurately describing their products and mean that consumers actively seeking to reduce their environmental impact and shop more ethically will be poorly informed.

“We are perplexed by this decision by MEPs who should be doing all they can to support the consumption of plant-based products to address the growing climate crisis.”

The Vegan Society also maintains that vegan alternatives will continue to be called by conventional names by recipe creators, consumers and on internet searches, making this anti-vegan ban “illogical and ineffective”.

But the European Dairy Association has greeted the news warmly on Twitter, writing: “#EuropeanParliament votes the protection of dairy terms like ‘milk’, ‘butter’, ‘whey’ & alike! A good day for dairy, for European consumers and citizens and for Europe!”